You are using an outdated browser. Please upgrade your browser to improve your experience.
by Bryan M. Wolfe
May 3, 2011
The creator behind the AirDrop PRO game for iPhone/iPod touch is awaiting a call from Apple. Or rather, they expect to hear from one of the tech giant’s band of attorneys. The reason is Apple’s upcoming launch of OS X Lion and its new feature called AirDrop. Created by Cozmo Games, AirDrop PRO is described in iTunes as “the ultimate test of skill.” With it, users control airplanes, as they are about to drop their wares. Originally released in 2009, the $.99 app was updated to Version 2.1 in February. Around that time, Cozmo founder Christiaan Rendle heard about Apple’s unveil of AirDrop, according to a report at CNN.com. Unlike AirDrop PRO, Apple’s AirDrop will allow users to exchange documents between computers wirelessly. Since then, the entire Cosmo team, including Rendle’s partner Mirko Kiric, have been expecting to hear from Apple. In an email to CNN.com, Rendle wrote:

"As yet, Apple has not contacted us regarding the use of the name, and we think they would have by now, given that the new Lion OS will be released in the coming months. But if (they) do, there is not a lot we can do. Apple are (sic) notorious for aggressively protecting their trademarks, and there is just no way to out-lawyer them."

Neither Apple nor Cosmo own the “AirDrop” trademark. However, given that Cosmo has used the name for nearly two years, they could convince a judge that they have the right to it. Unfortunately, according to Polk Wagner, a professor at the University of Pennsylvania Law School, the little guy doesn’t always win. He states:

"I think it's likely (the small developer) would get squashed. The first 15 things on Google (search) (for AirDrop) were all Apple-related, and they haven't released the product yet."

In the end, Rendle was contacted by an Apple developer relations manager. However, the call resolved nothing. Although the manager assured Rendle that Apple doesn’t own the AirDrop trademark, nor is concerned about the overlap, they couldn’t comment on what could happen in the future. Says Rendle:

"That was very much the response I expected. So, we'll just have to see how big Apple's AirDrop becomes. If it gains traction and is introduced to iOS, I am sure Apple's position will likely change."

This isn't the first time an app developer has entered Apple's crosshairs. In 2009, Little App Factory received a legal letter from Apple over its application, then called iPodRip. Its CEO, John Devor, felt that an email to Apple CEO Steve Jobs would resolve the situation quickly and without a court fight. However, Jobs apparently replied, "Change your app's name. Not that big of a deal," according to CNN.com. The iPodRip application, which allows users to burn DVDs, was rebranded iRip and remains available today for Mac. AirDrop PRO is available in the App Store. What do you think? Leave your comments below. 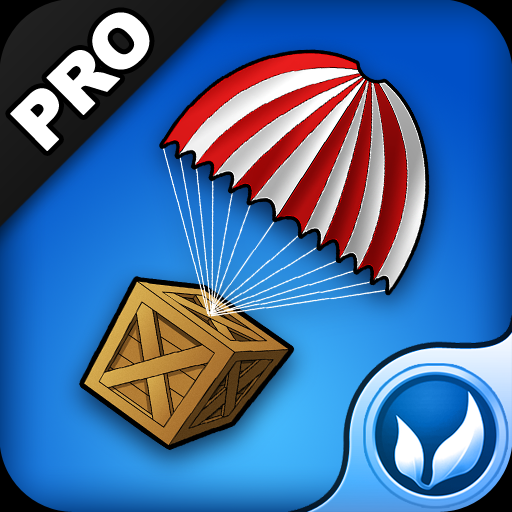 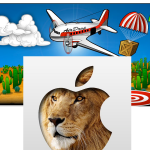 App Developer Awaiting Apple’s Wrath
Nothing found :(
Try something else