You are using an outdated browser. Please upgrade your browser to improve your experience.
by Bryan M. Wolfe
May 19, 2011
New York’s famed Public Library is trying to appeal to a new generation of readers with the introduction of a new iPad app. NYPL Biblion: World’s Fair offers readers a visual journey through some of its collection of books, photos, and videos. Best of all, like entrance to the library itself, the app is free. Most interestingly, the app is presented as if you are actually entering the library’s legendary stacks, which is difficult to explain, except to say it looks magical on Apple’s tablet. But, don’t worry: a thorough in-app introduction makes finding your way around the app simple and exciting. Created by Potion, Biblion is the first of three iPad apps coming from the library, and features over 700 items from its 1939-1940 New York World’s Fair collection including text, videos, and photos from its vast collection. Biblion: World’s Fair allows you to: The release of Biblion: World’s Fair coincides with another library iOS release, Find the Future at NYPL: The Game, available for iPhone/iPod touch. A third app will be released later this year that will collect a patron’s entire library experience, including their account and reserving books, according to MobileBeat. NYPL Biblion: World’s Fair is a fantastic journey into the past using one of technology's most impressive devices, the iPad. Our advice is to download the app and enjoy! What do you think? Leave your comments below. 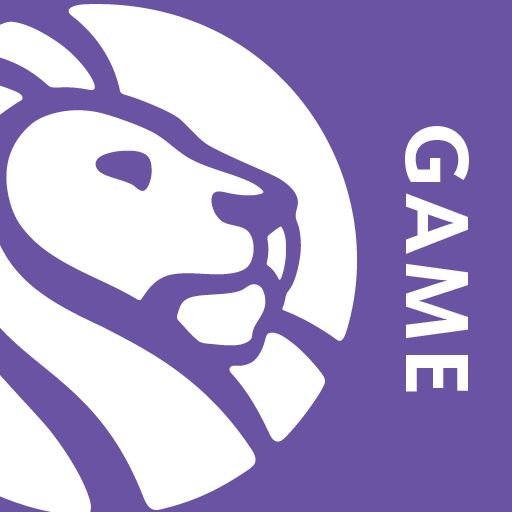 Find the Future at NYPL: The Game
The New York Public Library
Free 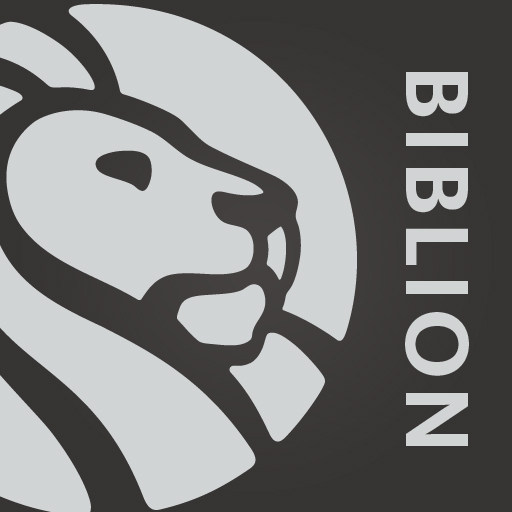 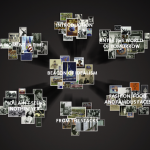 NYPL Biblion: World’s Fair Offers Virtual Journey Back In Time
Nothing found :(
Try something else