You are using an outdated browser. Please upgrade your browser to improve your experience.
by Joe White
May 5, 2011
News Corp's digital publication - The Daily - which premiered on the iPad back in February, hasn't had an impressive first quarter. In fact, even though the app was downloaded over 800,000 times, the publication made a loss of around $10 million. The Daily was the first iOS app to support Apple's recently introduced in app subscription policy, and can be subscribed to for $0.99 a week (following a trial period). According to Engadget, News Corp. spent $30 million developing the publication. If you add that on to the recently announced $10 million loss, this means that in total, The Daily has cost News Corp. around $40 million. However, we should remember a few things. First, you can't expect people to take to The Daily immediately: News Corp. needs to build up a readership, and get people subscribing to the digital newspaper (and spending some cash). Unfortunately, out of the 800,000 downloads, News Corp. did not disclose how many people went on to subscribe to The Daily following its trial period. Second, The Daily needs to be greatly improved. Personally, I've tried out the app and can't stand it: It feels sluggish and it's slow loading. After a few crucial updates, the chances of people subscribing to The Daily will greatly improve. Third, News Corp. needs to make The Daily available on other tablets. After all, the publication was only meant to debut on the iPad: It was never an iPad exclusive digital newspaper. Once The Daily is available on Android OS and webOS tablets, News Corp. will generate a lot more cash from the publication. If you have an opinion on The Daily, let us know in the comments. [via paidContent] 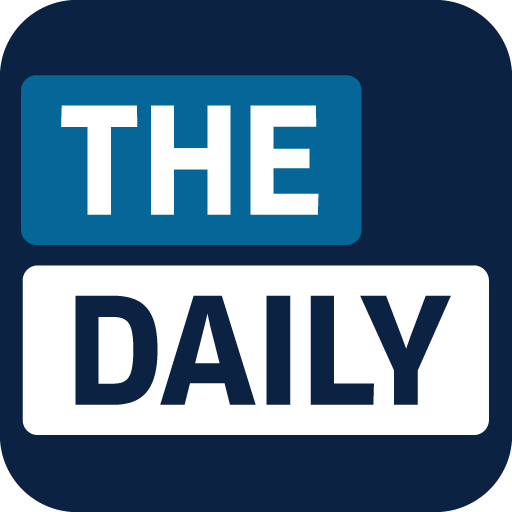 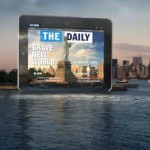 This Just In: The Daily - Downloaded 800,000 Times, Makes $10 Million Loss
Nothing found :(
Try something else