You are using an outdated browser. Please upgrade your browser to improve your experience.
by Kathryn Zane
May 25, 2011
My mother often looks at me with concern in her eyes when I tell her about how work is going. I can see the gears in her head turning about whether her daughter just has eccentric tastes in interests, or whether I need medical help. Honestly, I can't blame her. I'm passionate about zombies, bloody stick figure games, horrific episodes of history, and death. So, when I come to her with apps that I am excited about, she cringes. This is especially the case when my apps deal with death. I have an absurd fixation with it. Yesterday's app was death by booze. Today's app is death by anything from a deck of cards to blowing bubbles with homemade chewing gum. I've been poking around iTunes for "death by" apps for a while now. It's something I'm interested in, and it was for work. I couldn't resist. I just wasn't all that impressed by them. Many of these apps are very short. There are only a couple dozen random events, and there's no way to really go back to any favorites you might have found. iDied lists the deaths by category. They're also all individually titled and listed. I can go back to the list of technology deaths and click on the one about the man who threw his computer out the window because he accidentally wiped his computer memory, and it killed a pedestrian on the street. It also has the feature to post on Facebook or email the death of your choice to friends. Or in my case, my already-disturbed mom with the tag, "Hey, I read this and thought it was funny! Hope you enjoy it. It's about someone who shot himself in the head with a soggy deck of cards. What an 'ace' idea, huh? Have fun at work! Love, Katy." One day, I'm sure she'll confiscate my phone. Really, the only thing I wish this app had was an actual "favorites" section. I am one of those people who, when depressed and frustrated, rereads funny quips about someone dying by snapping an aluminum pipe with shears because he thinks it's copper and wants to hock it at a scrap metal yard. It'd be awesome to have a section I could turn back to for my favorites. Other than that, I've got nothing but two thumbs up for this app. I love the interface more than any other app (and I've tried about three or four of these), and I like the serene layout. Most apps are either neon or macabre. So, a pastel skull in the background with butterflies is, well, sort of charming. It's not distracting or over the top. It's easy on the eyes. Anyone else who enjoys things like the Darwin awards would most likely enjoy this app as well. iDied is available at iTunes for $0.99 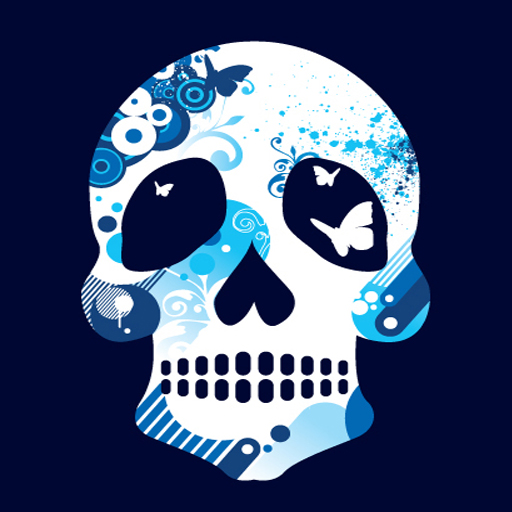 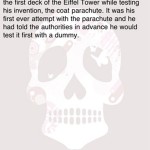 Quirky App Of The Day: iDied

Quirky App Of The Day: iDied
Nothing found :(
Try something else