You are using an outdated browser. Please upgrade your browser to improve your experience.
by Bryan M. Wolfe
June 22, 2011
The government of Israel has officially condemned a pro-Palestinian app and has asked Apple to remove it from the App Store. The app, “ThirdIntifada,” is said to glorify violence against the Jewish State, according to Israel. The Associated Press first reported this news. Released on June 15, the free “ThirdIntifada” app is available worldwide. According to the AP, it is primarily a tool for users to link to a website that “among other things, helped organize violent clashes with Israeli troops recently along Israel’s frontiers with Lebanon and Syria.” According to Israel’s information minister, Yuli Edestein, in an email sent to Apple CEO Steve Jobs:

"Upon review of the stories, articles and photos published by means of the application, one can easily see that this is in fact anti-Israel and anti-Zionist. Furthermore, as is implied by its name, the application calls for an uprising against the State of Israel. I am convinced that you are aware of this type of application's ability to unite many toward an objective that could be disastrous," he added. "I therefore turn to you with the request to instruct the immediate removal of the application in question."

Also weighing in is Rabbi Abraham Cooper, an associate dean at the Simon Wiesenthal Center. Cooper stated Tuesday that:

"The leading new media and technology companies should not be facilitating entities with a track record of promoting incitement and violence."

To date, Apple has not commented on Edestein’s letter and the app remains available in the App Store. However, a quick read of Apple’s Acceptable Use Policy suggests the app's days are numbered. According to Section 19, Religion, culture, and ethnicity (available to developers only):

19.1 Apps containing references or commentary about a religious, cultural or ethnic group that are defamatory, offensive, mean-spirited or likely to expose the targeted group to harm or violence will be rejected 19.2 Apps may contain or quote religious text provided the quotes or translations are accurate and not misleading. Commentary should be educational or informative rather than inflammatory

Because of Apple's own limitations, it is surprising the app was approved in the first place. However, now that it was, it will be interesting to see how much longer it will be available. What do you think? Should the “ThirdIntifada” remain in the App Store? Let us know by leaving your comments below. 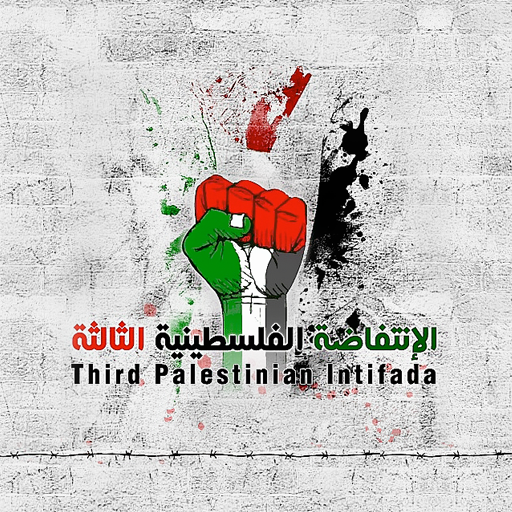