You are using an outdated browser. Please upgrade your browser to improve your experience.
by Christine Chan
June 29, 2011

Amazing Breaker ($0.99) by Dekovir, Inc. is a puzzle game for your iPhone in which the goal is to clear the screen of the ice sculptures.

The iPhone is an amazing platform for games, and I'm sure we all know that by now. The best kinds of games are ones that take advantage of the touch screen controls, and that's exactly what we have here. I'm going to talk about a lovely gem called Amazing Breaker. 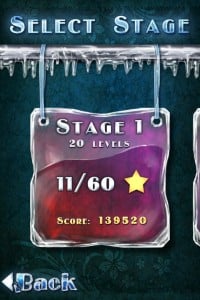 This is a puzzle game in which the objective is to clear at least 90 percent of the board. There are four stages with 20 levels in each, and more levels on the way as promised by the developers.

In each of these levels, you're presented with a beautiful ice sculpture on the top portion of the screen. The bottom part will feature what looks like a sling shot (think Bust-A-Move), and up to five other "bombs" that you will use to clear out the ice.

The controls of the game are simple. Touch and drag to aim your bomb. Since the bombs will be able to bounce off of the walls, you can angle them however you see fit. The further you drag it, the more power will be applied, so it can travel a greater distance.

There are four types of bombs that you will use in the game to clear the ice. The Spike Bomb is the primary one--it is simply aim and shoot. It will explode and destroy the ice around it. Split Bomb will split into three explosive green crystals, which you can use to set off a chain. Ghost Bomb can go through the ice, with you controlling it by rubbing the screen. Helicopter Bomb is the last one, and you can tap it three times to deploy violet crystals, which can also be used to create chains.

These bombs are all unique and necessary to help you get to your goal. Strategy is necessary to think of how to effectively use each to clear out the ice in as few moves as possible. Clearing the ice on the screen isn't as easy as you thought it would be, is it? 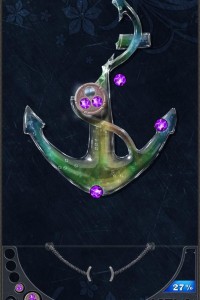 In order to get to the next level, the minimum that you have to clear is 90 percent. This will earn you one star. You can earn up to three stars on a single level though. Clearing 95 percent will get you two stars, and a complete 100 percent will give you three. In addition to stars, clearing more of the ice will get you more points.

Amazing Breaker has a calming soundtrack to go along with the game, and fitting sound effects. You can adjust how loud these are in the options. The graphics in the game are simply superb. Beautiful and highly detailed, the ice sculptures are almost too pretty to destroy.

Game Center is supported with both leaderboards and achievements. There are a lot of achievements to obtain, so it will keep you busy for a while.

I found Amazing Breaker to be a pleasant surprise, and at 99 cents, it's definitely a must-buy if you like challenging puzzle games. 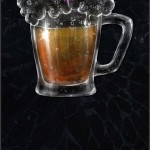 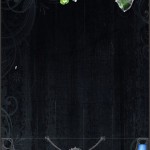 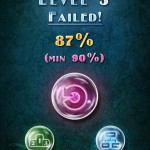 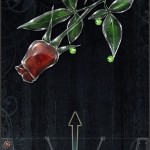 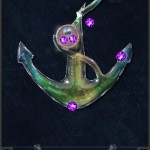 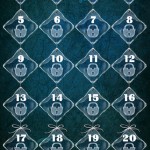 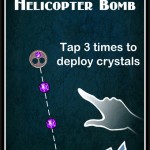 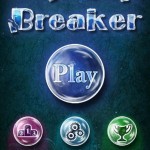 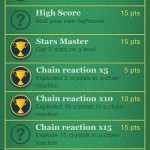 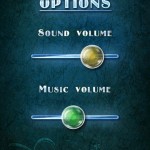 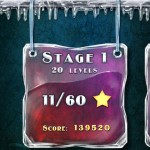 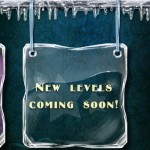 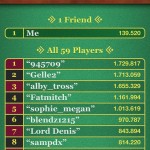 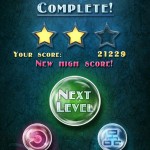 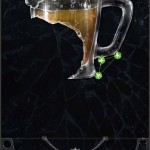 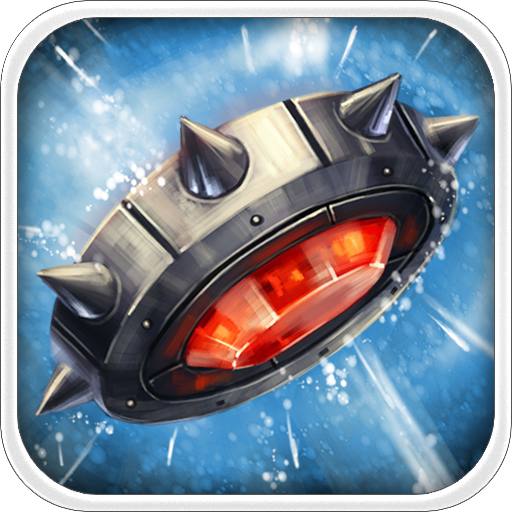 Clear Your Mind With The Amazing Breaker

Clear Your Mind With The Amazing Breaker
Nothing found :(
Try something else