You are using an outdated browser. Please upgrade your browser to improve your experience.
by Juli Clover
June 17, 2011

Quest Runner ($1.99) by Trident3D is a casual action adventure RPG where you take on the role of a junior quest runner in the town of Torma. As a quest runner, it is your job to accept whatever tasks the townspeople may have for you. Tasks may range from appeasing an angry female boar with diamond earrings to defeating a giant squid in socks. 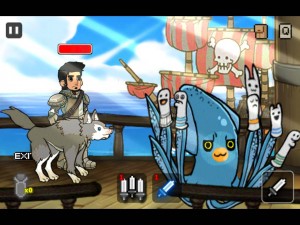 The gameplay is simple and linear. You receive a quest and complete it, which lets you earn experience and gold, before progressing to the next quest. There are several game areas that you quest through, and each area is teeming with enemies. Some enemies you will encounter are spear-wielding bunnies on the beach, masked “golbins” in the forest, and deadly “unirams” in the desert.

Control the movement of your character with a finger on the screen. Attacking a monster is simple - repeatedly tap the sword button on the right. As the game progresses, your character learns new sword skills, which will give you a couple of extra buttons to tap.

There are companions to hire and pets to buy, both of which accompany you and assist you in combat. Armor and weapons that you find or purchase from the store in town visually change the look of your character, in addition to upgrading your defense and damage.

Quest givers can be found in town at the inn and in various spots throughout the world. They are marked with an exclamation point over their heads, a system that will be familiar if you’ve played games like World of Warcraft.

Combat is always simplistic, but monsters become more powerful and do more damage as you progress through areas. You will need to keep a steady supply of health potions at all times; they are initially expensive and hard to come by when also saving gold for weapon and armor upgrades. Health potions are activated by tapping the square on the right side of the screen. Without them, your health will regenerate slowly on its own, but not at a pace that’s viable for playing.

If you don’t feel like slogging through the lower levels, there are in-app purchases of gold and armor that can help you along, each for $.99.

There may not be much in the way of complicated gameplay, but the storyline is endearing and the dialogue is humorous. Quest givers constantly berate the lowly quest runner for his shortcomings, and many of the quests themselves are funny. The graphics are hand drawn and visually appealing, with detailed armor and whimsical characters. 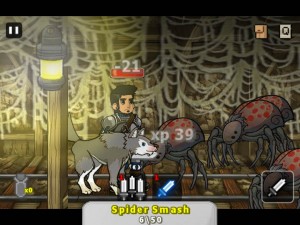 While I enjoyed the game, the controls were not entirely intuitive to me. I continually wanted to tap to activate doors and warp statues, rather than hitting the “enter” button. It was difficult to interact with quest characters (it took multiple taps) and I had trouble picking up some items. I contacted the developer, and some bug fixes are being introduced shortly.

I appreciated all of the retro game homages that were included, and I think that’s what made the game appealing even when it became repetitive. After playing for a couple of hours, I did get bored. I think it would work better in smaller doses. If you’re a fan of classic styled side-scrolling RPGs, Quest Runner is worth picking up. 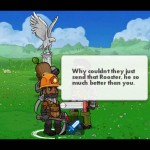 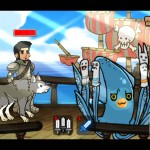 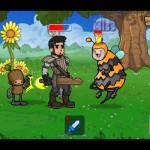 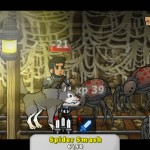 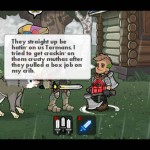 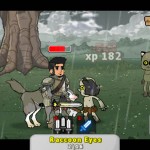 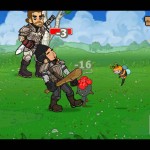 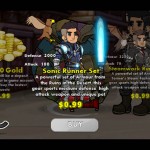 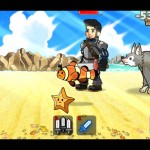 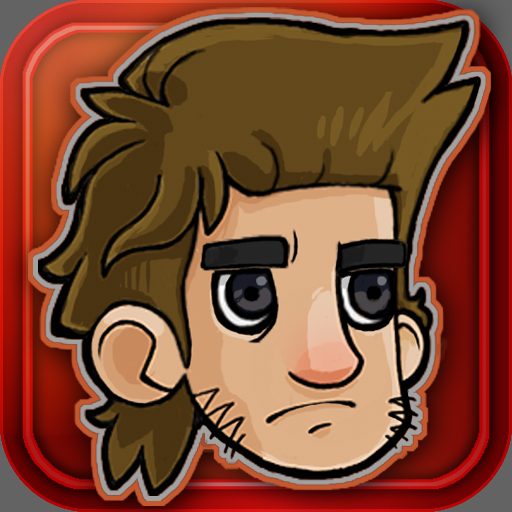 Defeat A Giant Sock Puppet-Loving Squid In Quest Runner
Nothing found :(
Try something else