You are using an outdated browser. Please upgrade your browser to improve your experience.
by Kathryn Zane
November 4, 2011
I would consider myself to be someone who loves animals. From a distance. I'm an admirer, not a toucher. I still like learning about them though. I especially enjoy the strange ones that look like they belong in containers from the movie "Flight Of The Navigator." There's something about ridiculously ugly animals that makes me think of them as the genetic reject loners of the animal kingdom. Odd Animals is an app that brings together these loners in one happy family. You know, as long as they don't kill each other first. 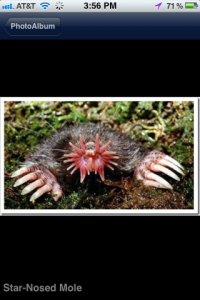 Odd Animals has a photo album of all the weird creatures it features. Each photo has an explanation page that describes the animal and their natural habitat. There are also fun animal facts, strange animal facts and animal jokes. I actually got some chuckles out of the animal jokes. Basically, if you're into weird animals, this is a great app to check out. The pictures alone are pretty cool. There was one creature that was only recently discovered. I won't tell you which one, because I want you to check out the app for yourself. So, there. Anyway, I sincerely hope the developers keep updating the app with more animals. Odd Animals is an iPhone app that's available in the App Store for the awesome price of FREE! [gallery] 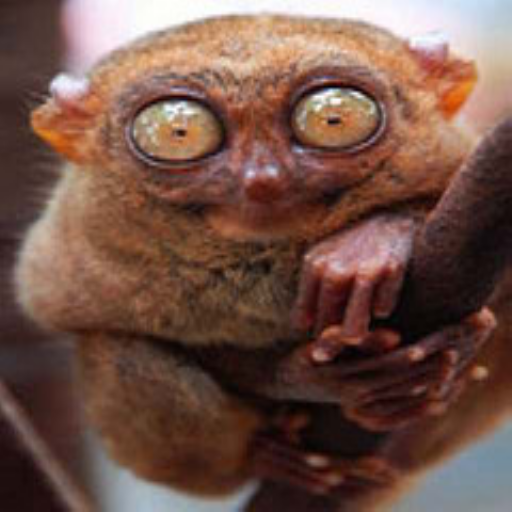 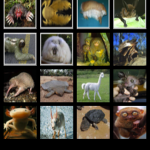 Quirky App Of The Day: Odd Animals
Nothing found :(
Try something else