You are using an outdated browser. Please upgrade your browser to improve your experience.
by Bryan M. Wolfe
December 13, 2011
There are literally hundreds of new and updated apps joining the App Store on a regular basis. Unfortunately, it isn’t possible to cover all of these apps, or the stories behind them, on a timely basis. That’s where this column comes in, a one-stop daily read on some of the stories we missed. Enjoy! Late News A Rare Apple Compromise Apple is trying to turn its iAd mobile advertising service into a success story. According to The Wall Street Journal, Apple is about to compromise to bring more advertisers to the table, after the company's lofty expectations weren't met. According to The Verge:

Apple is apparently softening its stance towards advertisers by offering lower minimum ad buys of $400,000 (down from the original high of $1 million), capping per-tap costs, and even giving campus tours to ad executives. Meanwhile, the WSJ reports, iAd revenues for developers don't seem to have met expectations.

Don’t want to buy an iPhone 4S? Rent one UK carrier O2 has launched a pilot program called the O2 Lease, which allows rentals of the iPhone 4S, according to Tuaw.

Customers can rent the phone for a year. The plan is £55 per month and includes a 16 GB iPhone, 750 minutes, 500 MB of data, unlimited texting and O2's mobile insurance. An upgrade to the 32 GB-model of the 4S is an extra £10. At the end of the year, the phone must be returned.

Apple preps iOS accessory makers for Bluetooth 4.0; not using Bluetooth for AirPlay The Verge is reporting that Apple is gearing up to include Bluetooth 4.0 in future iDevices.

We're told that Apple wants to see a new wave of app-based accessories using the new Bluetooth Low Energy profile in Bluetooth 4.0, with a particular focus on next-generation health and fitness gadgets like the FitBit Ultra and Jawbone Up. We're also told Apple is making it easier to for MFI accessories to connect to Wi-Fi networks by automatically pulling the appropriate configuration information from your iOS device over Bluetooth or the docking cable — all you have to do is approve the request and your accessory will hop online without any extra effort. That'll make configuring AirPlay docks and other Wi-Fi-based iOS accessories much, much simpler in the future — right now they all involve a fair bit of effort.

One App Developer’s Humorous Take On How To Build A Successful App For iOS TechCrunch looks at one developer’s humorous spin on what it takes to create an iOS app. The result is the following infographic. Click twice to enlarge. 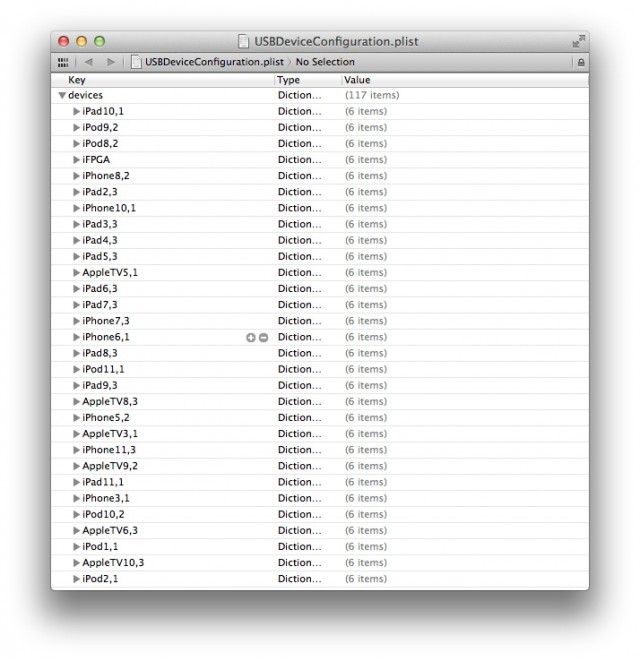 Meanwhile, more humor arrived earlier today when 9 To 5 Mac’s Mark Gurman uncovered some trickery in iOS 5.1 Beta 2. Apparently, Apple has included references to upcoming iDevices. However, these aren’t for the iPad 3 and/or the iPhone 5. Rather, Apple references the iPhone 10 and iPad 8. Funny, huh! Apps Scoople, Free, iPhone/iPod touch 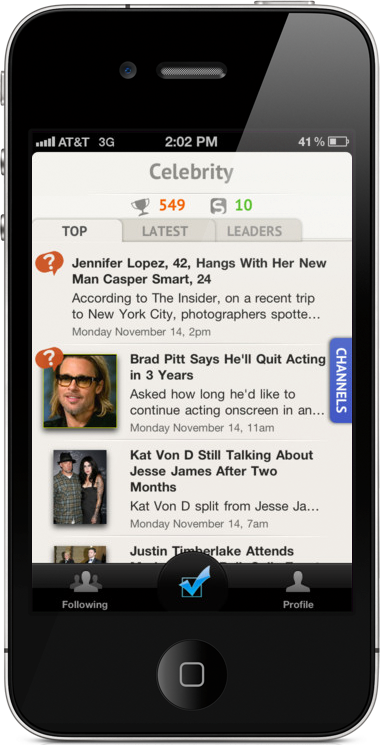 Created by Dygest Inc., this free app is a fast and fun way of seeing what’s happening in the world and telling your friends about it. A new update makes it simple to login using your existing Twitter account. Assassin's Creed Recollection, $.99, iPad The latest update to the popular iPad game includes improved game speed and rewards. Other features include:   -- Attention developers: If you would like your app to be considered here, please let me know by sending a tweet @bryanmwolfe. 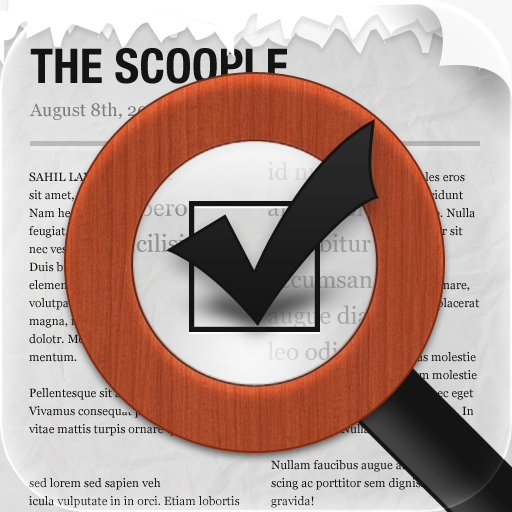 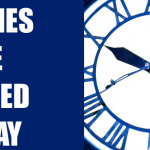 Monday: Everything We Didn't Cover

Monday: Everything We Didn't Cover
Nothing found :(
Try something else