You are using an outdated browser. Please upgrade your browser to improve your experience.
by Brent Dirks
May 11, 2012
Dropbox has modified its SDK so any apps using the technology are now being approved by Apple. According to AppleInsider, the developer of Cambox, a Dropbbox-powered camera uploader, contacted the site to say that Apple had recently accepted the app. The dust-up, which we told you about earlier this month, stemmed from the option to sign up for a paid Dropbox account. Apple doesn't allow users to make in-app purchases unless the company gets its usual 30 percent cut, which wasn't happening with the Dropbox SDK. Now, apps that use the SDK will not offer the option to setup a Dropbox account. If a user doesn't have the Dropbox app installed on their iOS device, an app will open a log-in view directly from the application instead of using Safari. Apple began to strictly enforce its in-app purchasing guidelines in June 2011. The new rules stung big-name apps from Amazon, Barnes & Noble, The Wall Street Journal, and Kobo, forcing each to remove any option to purchase directly from the app. In the case of Amazon's Kindle app, users wanting to purchase an e-book must go through Amazon's website on a browser. While I'm glad to see Dropbox fixing the issue, it would be nice if Apple would enforce all its rules with the same vigor so apps like Bluetooth OnOff and Bluetooth Manager don't make it to the App Store - no matter how useful the programs are. 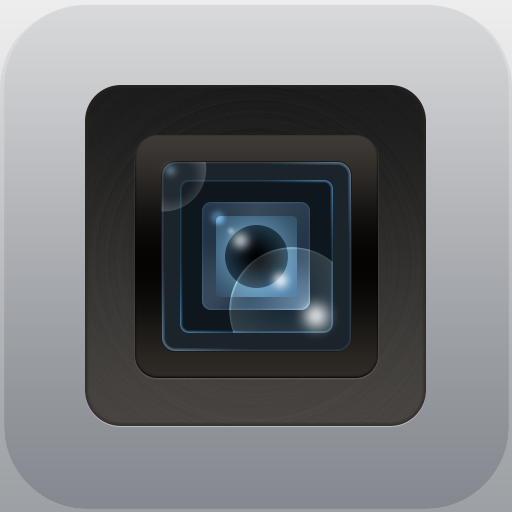 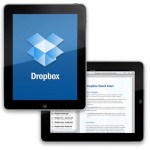