You are using an outdated browser. Please upgrade your browser to improve your experience.
by Aldrin Calimlim
May 20, 2012
Raqpit Studio has been developing "happy" games featuring rabbits and chicks for quite a while now. The tradition started last year with the Easter-themed hit-em-up Happy Egg Egg, which later spawned the Halloween spin-off Happy Pumpkins. Later, the stacking game Happy Bubble was released. And now, the happy times continue with Happy Swing. Arguably the best one yet in Raqpit's ongoing series of "happy" games, Happy Swing has quite an amusing backstory to tell. Once upon a happy time, a rabbit and a couple of chicks go deep underground in search of a fabled treasure. Lo and behold, they do find the treasure, which is in the form of a precious golden egg. Hoping that more of the same are hidden in the mine, the rabbit continues digging. But the chicks have a different plan altogether. While the wealth-seeking bunny is preoccupied with its quarry, the chicks attempt to fly away with the egg by carrying it along a length of rope. Sneaky! Happy Swing challenges you to guide the chicks as they make their artful ascent along the irregularly shaped excavations. By controlling the position of either end of the rope, which is held aloft by the cunning birdies, you can carry the egg upwards. Don't let it touch the excavation walls, though, or else the golden egg goes poof! Oh, and since you're already out carrying off valuable material anyway, why not collect the three bonus diamonds along the way? Happy Swing is available as a free, ad-supported game in the App Store. Download it now and realize that even birds have it in them to steal precious eggs. Who says only green pigs get to be greedy, anyway? 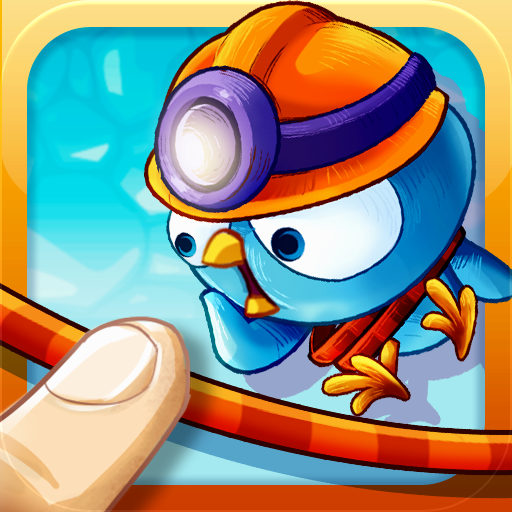 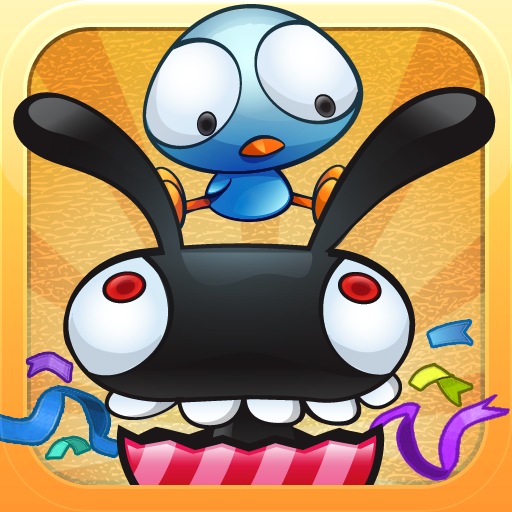 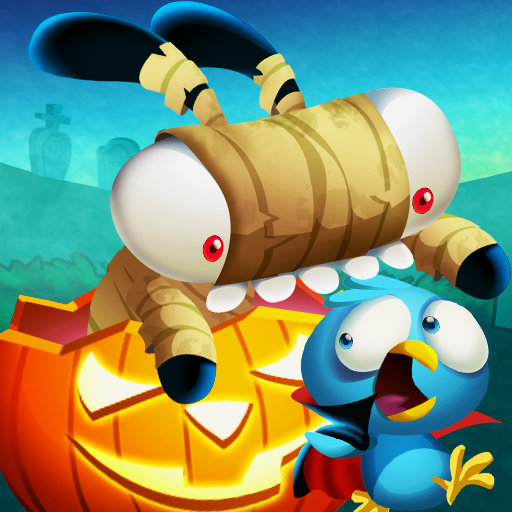 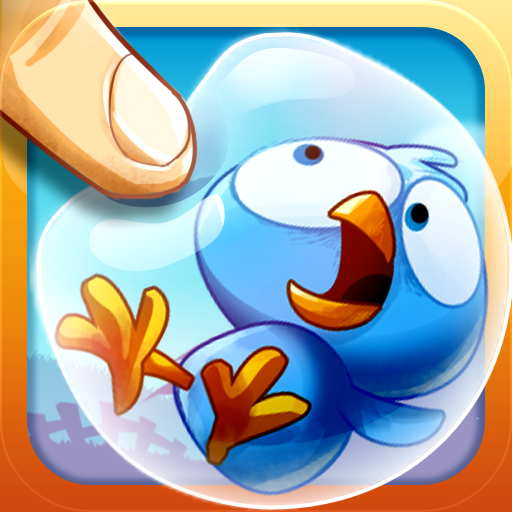 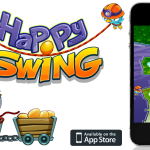 Happy Swing Swings You Into A Couple Of Golden Egg-Stealers

Happy Swing Swings You Into A Couple Of Golden Egg-Stealers
Nothing found :(
Try something else