You are using an outdated browser. Please upgrade your browser to improve your experience.
by Aldrin Calimlim
June 3, 2012
It's like a movie sequel that took so long to make but turned out to be so worth it. I'm talking about Scripts Pro 3.0, the latest update to the bestselling screenwriting app for iOS that was two years in the making. Of course, Scripts Pro 3.0 didn't take that long to develop only to result in a mediocre upgrade. Indeed, the latest version of the app is a major improvement on the previous. The radically rewritten Scripts Pro boasts a beautiful new interface that makes screenwriting a breeze. Particularly with its new Intelligent Element Selection toolbar, changing script text to any of the different element types, including scene headings, characters, and dialogues, is quite easy. Further, these element types are automatically formatted following industry standards. In addition, Scripts Pro now supports rich text formatting and Final Drafts 8's .fdx file format. The update also introduces, at long last, support for iCloud and Dropbox. Scripts can now be synced seamlessly across your iOS devices using iCloud and between mobile and desktop using Dropbox. Support for wireless printing via AirPrint is also now included in Scripts Pro. A much-anticipated feature that's still notably unsupported, though, is Retina iPad graphics. The script text already looks nice and crisp, but the app's UI elements are in need of a graphics upgrade. Scripts Pro 3.0 is available as a free update for all existing users and as a $7.99 download for new ones who are hoping to write the next "The Social Network" on their iPhones or iPads. 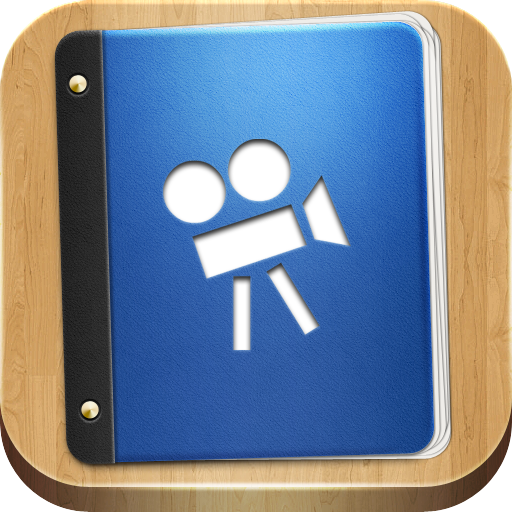 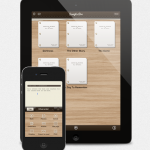 Screenwriting App Scripts Pro Goes Through Major Rewrite
Nothing found :(
Try something else