You are using an outdated browser. Please upgrade your browser to improve your experience.
by Aldrin Calimlim
August 18, 2012
Just three weeks following the release of its version 1.2, Hueless has been updated once again. Apparently, the changes applied to the popular black-and-white photo app are so significant that it has been bumped all the way to version 1.5. Hueless 1.5 introduces four new major features. First and foremost, the app boasts a more streamlined interface. According to Hueless developer Curious Satellite, the app is “cleaner and clearer with an evolved camera interface that does what you need and gets out of your way.” In relation to this, new settings have been added to help you control certain elements of the interface. The new version of the app also includes a live contrast slider. Similar to the existing exposure compensation option, the new contrast slider lets you manipulate the look of your photo while shooting. Also present in Hueless 1.5 is an improved direct-access color filter picker. Just tap a color to preview its effect on your photo, and tap again to confirm your selection. And last but certainly not least, 3:2 aspect ratio is now supported in the app. If you’ll recall, the previous update to Hueless added square or 1:1 aspect shooting. And to switch between square and full-frame, you just had to pinch in and out on the live viewfinder. Now, pinching on the same cycles though full-frame, 3:2, and 1:1 shooting. The new version of the app also brings the following minor improvements: Hueless 1.5 is available now in the App Store as a free update or as a $1.99 download. Note that, while the app is optimized for iPhone, it is compatible with iPhone, iPod touch, and iPad running on iOS 5 or later. 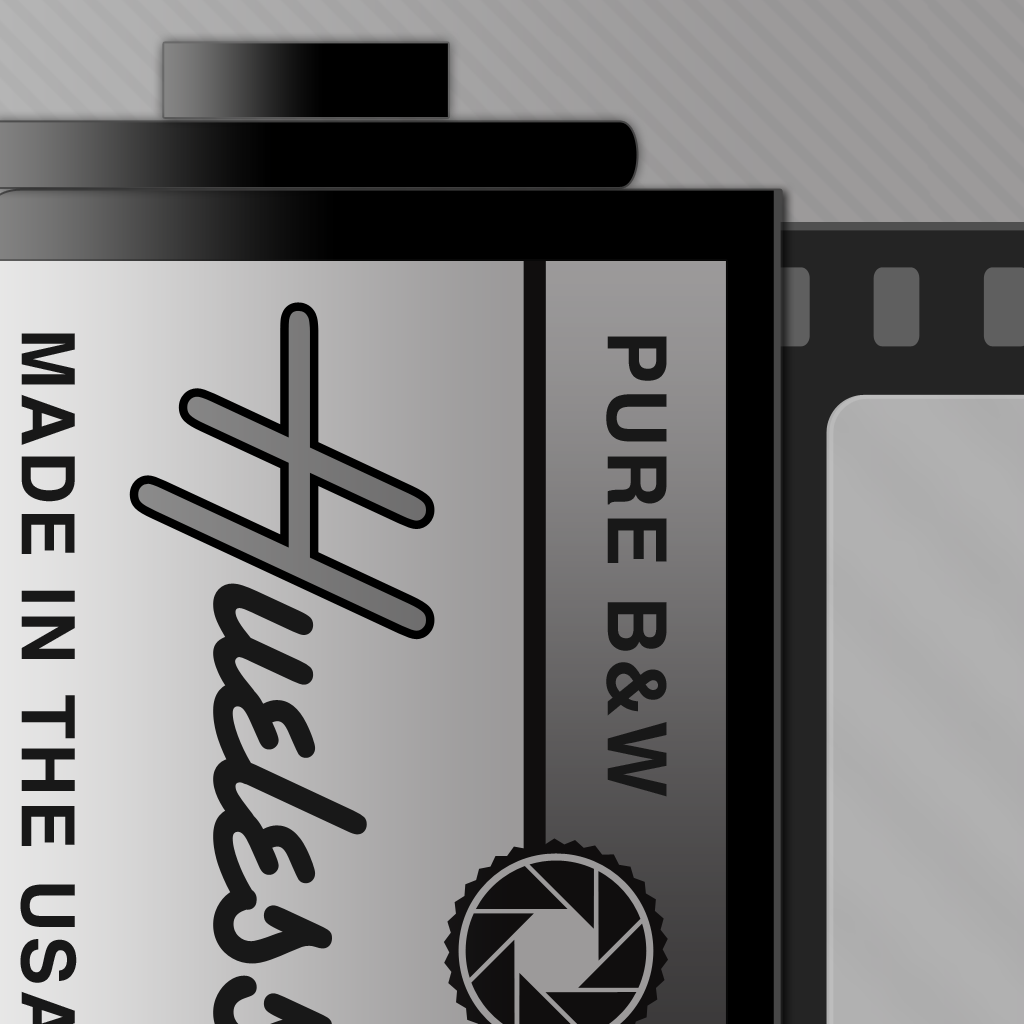 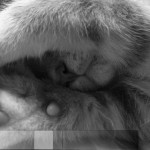