You are using an outdated browser. Please upgrade your browser to improve your experience.
by Casey Tschida
August 18, 2012
The leader of cloud gaming, OnLive has been one of very few companies to successfully bring the convenience of on-demand content to video game enthusiasts. In fact, the company offers a microconsole, apps for personal computers and Android devices, and even demoed the service on iPad at E3 2010, although, the iOS app hasn't made it beyond just spectating. Overall, it seems like a lucrative business, right? However, OnLive may have taken the battlefield prematurely as statements of layoffs, bankruptcy, and a buyout are making the rounds. To be forward, the news of OnLive's possible demise is its own cloud of anonymous sources, tweets, documents, letters, and so forth. Basically, we'll sum it up as neatly as we can. The stir began with tweets by Brian Fargo, game developer and founder of Interplay Entertainment, and Mel Kirk, VP of Marketing and PR at Zen Studios, about an email message they received from an unnamed OnLive employee who had dire details from a morning company meeting.

I wanted to send a note that by the end of the day today, OnLive as an entity will no longer exist. Unfortunately, my job and everyone else's was included. A new company will be formed and the management of the company will be in contact with you about the current initiatives in place, including the titles that will remain on the service.

Next, mix in some claims of bankruptcy and, therefore, the possibility of a buyout and we get an interesting concoction of "news." Of course, most blogs have updated their reports as supposed clarifications come in. For example, Mashable's latest headline says, "OnLive Service ‘Not Shutting Down’ — But Entire Staff Laid Off." With no official word about troubles and recent announcements about market and product expansions, it is probably safe to say the service isn't going to vanish, at least not immediately. Even so, the road ahead is obviously not made of gold with claims of $5 million of expenses per month and a large percentage of layoffs. Ultimately, the company may be able to avoid "Game Over" this time by pressing the reset button, so to speak, but such an action isn't an indefinite solution for victory. Source: Kotaku Via: The Verge 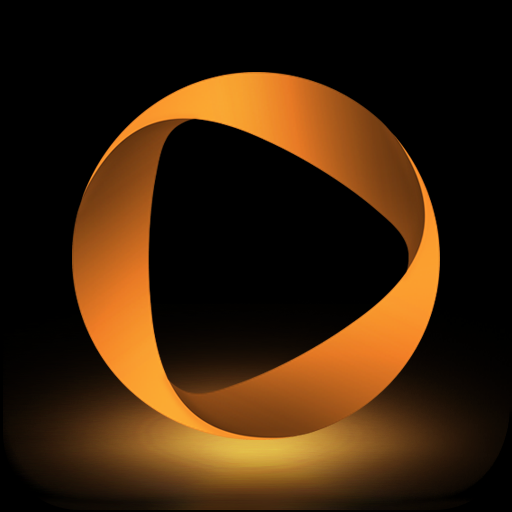 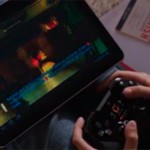 OnLive Is Losing The Financial Battle, But Does That Mean Game Over?

OnLive Is Losing The Financial Battle, But Does That Mean Game Over?
Nothing found :(
Try something else