You are using an outdated browser. Please upgrade your browser to improve your experience.
by Casey Tschida
September 30, 2012
Where To?, FutureTap's popular points of interest finder for activities like traveling or a night out, joins the ranks of apps optimized for iPhone 5 and iOS 6. In addition, Where To? v5.2 improves list exploration, adds back MetroView Australia support, and includes Turkish localization. As part of the iOS 6 compatibility, you may have expected an integration of Apple's new mapping technology. However, it would have been a mistake considering the currently missing and incorrect data in the iOS 6 Maps app. Instead, FutureTap is continuing with Google's database and attempting to create easier access. When performing a search in Apple's new Maps app, the amount of results may be scarce. Perhaps, there truly aren't locations matching your request, although, it could be the aforementioned lack of data in Apple's database. For this situation, FutureTap has chosen to utilize "last mile" navigation, a linking system to third-party navigation apps for alternate routing that's usually offered the other way around. Unfortunately, taking advantage of the feature is tedious and a little confusing, at least at first. First, find your desired location and enter the details screen, then tap "Directions to Here." At the top of the next screen are three options. The first two are mode of transportation while the third is "last mile." Select the admirably deceptive icon of a bus, tap Route at the top-right, then tap Route at the right of Where To? listing. At this point, Where To? should launch and display search results related to your selection in Maps, for example, all nearby restaurants offering sandwiches or all of the local Quiznos. Just like it has always been, tap a pin to view the location name and rating, then tap the information arrow for more details. Previously, you navigated this card-style list with the arrow at the top-right. Now, it's also possible to do an extended swipe up or down to view the next or previous entry. The final difference of Where To? v5.2 is a requirement change, an increase from iOS 4.2. Where To? is designed for iPhone running iOS 5.1 or later, and available in the App Store for $2.99. 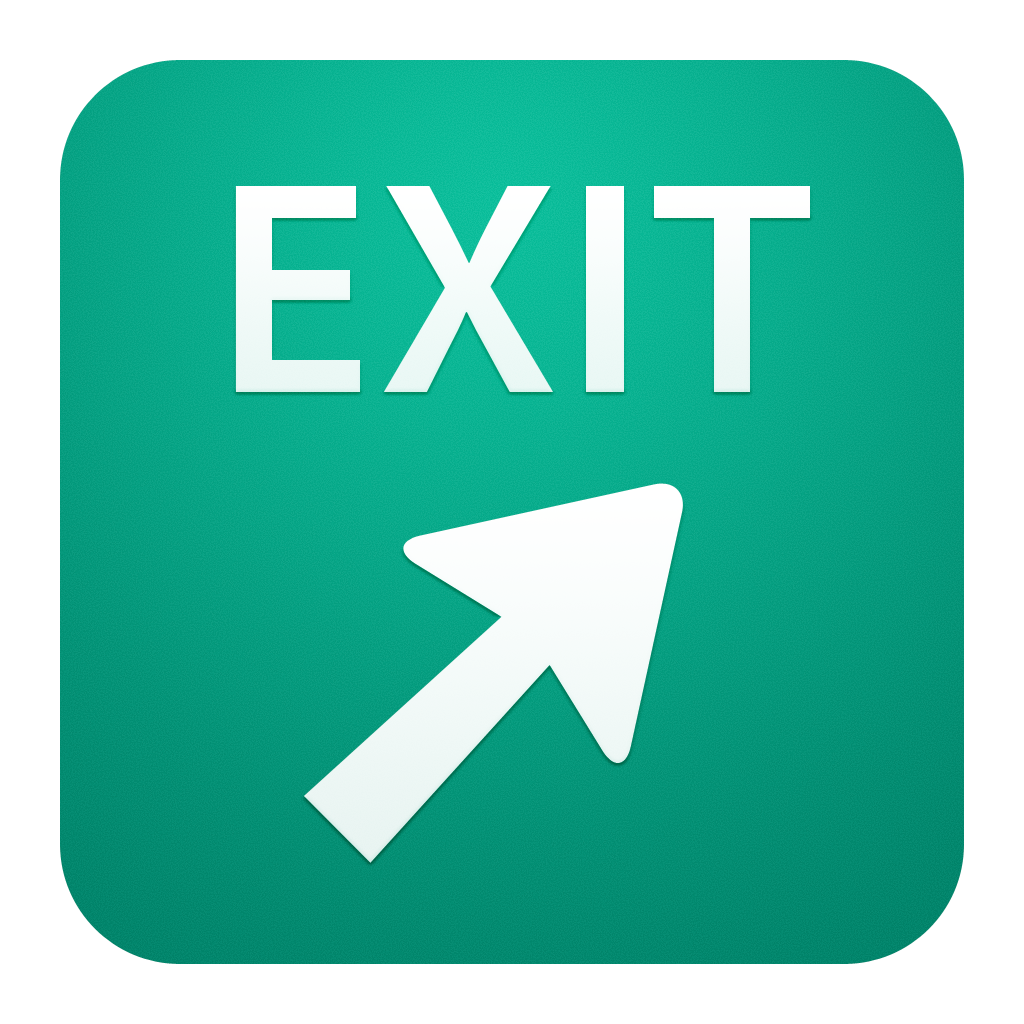 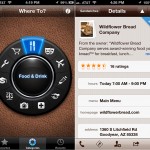 Where To? Joins The iOS 6 And iPhone 5-Optimized Apps Group

Where To? Joins The iOS 6 And iPhone 5-Optimized Apps Group
Nothing found :(
Try something else