You are using an outdated browser. Please upgrade your browser to improve your experience.
by Bryan M. Wolfe
January 10, 2013
Business Insider recently put together an interesting report entitled, The Death of the PC. In it, they explain why the PC lost its dominance in the world. Naturally, much of their analysis focuses on Apple and how the emergence of the iPhone and iPad affected Microsoft and their Windows platform. How much has Apple dominated Microsoft in recent years? Take a look at these three charts. 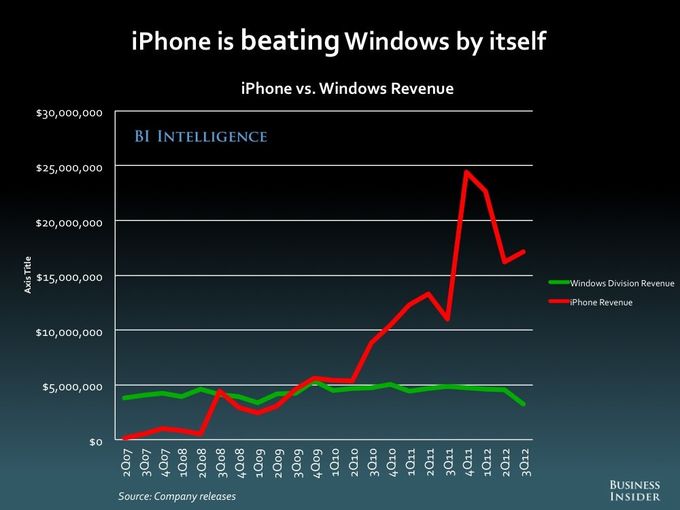 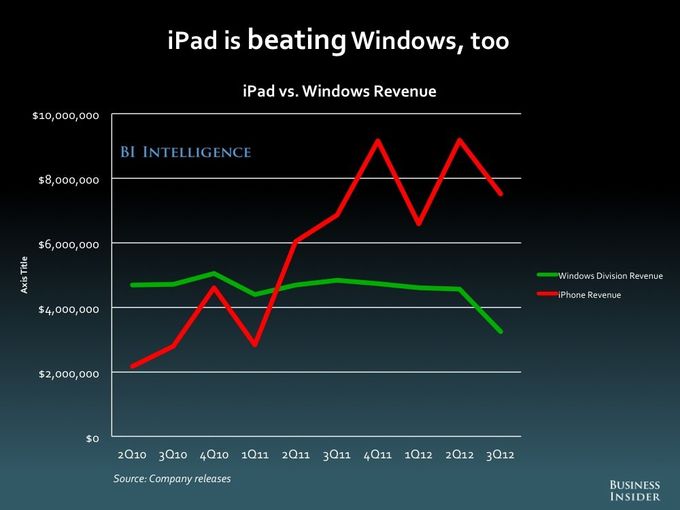 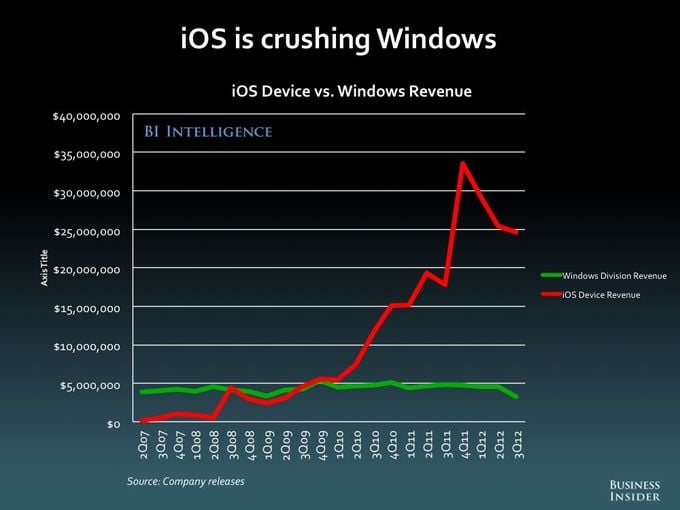 As you can see, it isn’t that Apple is beating Microsoft. Rather, they are crushing them. Most Apple users are likely thrilled to see Microsoft on the ropes. After all, there were many years when it looked like Microsoft would crush Apple like the little bug Cupertino had become. Microsoft's woes, however, should give Apple and their customers some pause. After all, if it can happen to Microsoft, which was for a short time considered the largest company in the world, it could happen to Apple too. For more information, read The Death of the PC. 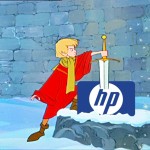 Under The Surface, Microsoft's ARM Tablet Is A Terrible Mistake 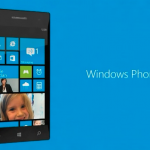 Microsoft's Mobile Strategy Comes Into Focus With Windows Phone 8 Preview
Nothing found :(
Try something else