You are using an outdated browser. Please upgrade your browser to improve your experience.
by Aldrin Calimlim
September 8, 2013
At long last, TextGrabber + Translator has been optimized for iPad. The popular document scanning and translation app has been around for over a couple of years. But it's only now that it's been updated with universal iOS support, which includes full-resolution support for iPad. As a result, TextGrabber + Translator is now natively compatible with iPad as well as iPhone and iPod touch. Specifically, the newly updated app offers full support for the third-generation iPad, the fourth-generation iPad, and the iPad mini. The app has gained universal iOS support via its new 4.0 update. TextGrabber + Translator 4.0 also happens to introduce a redesigned interface, which, as you may have already guessed, is styled after the famously "flat" iOS 7. The latest update to TextGrabber + Translator also improves the app's integration with Evernote with the ability to select different notebooks and specify tags when publishing to the popular note-archiving service. TextGrabber + Translator 4.0 is available now in the App Store as a free update or as a new $5.99 download. The new version of the app comes five months after the arrival of TextGrabber + Translator 3.0, which added full support for VoiceOver along with an improved recognition algorithm and other improvements. [gallery link="file" order="DESC"] 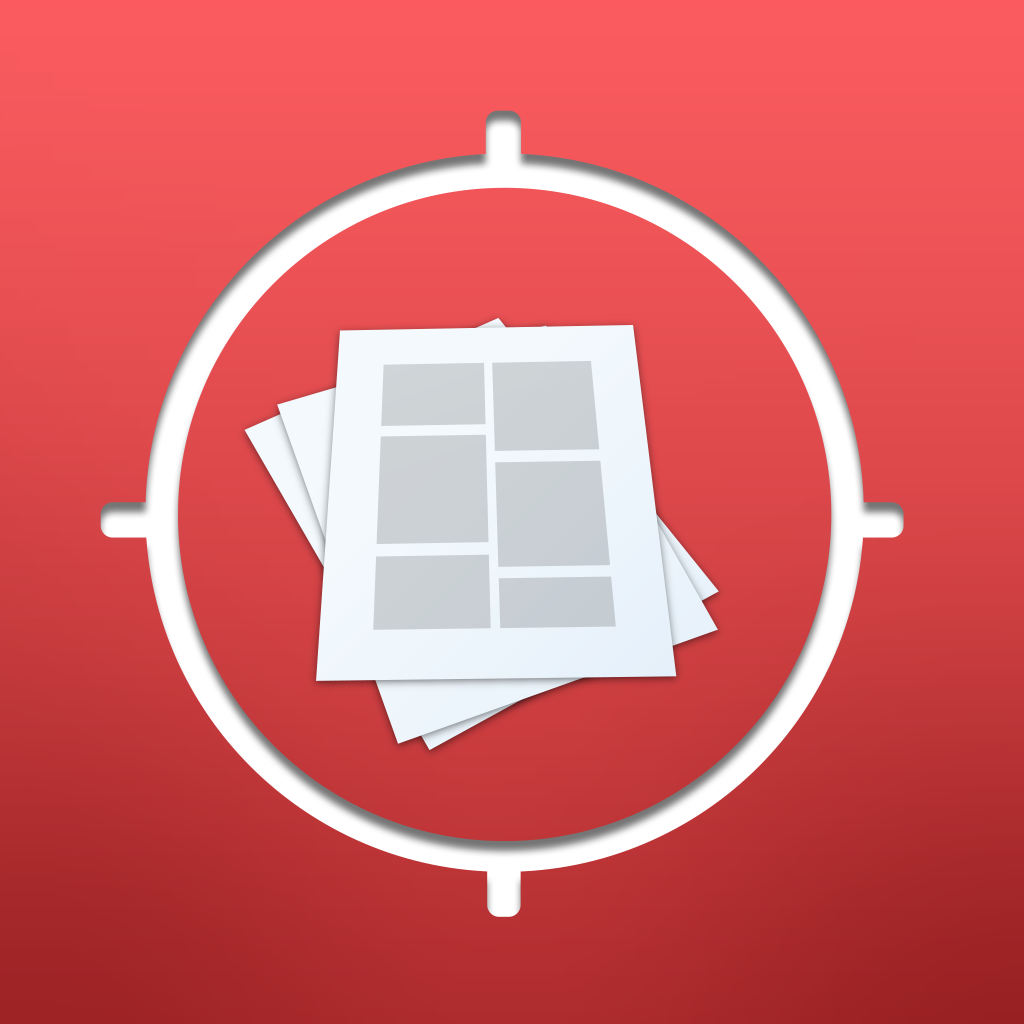 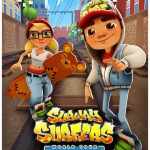 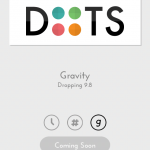 Connect Dots Till You Drop With The New Gravity Mode In Betaworks' Dots
Nothing found :(
Try something else