You are using an outdated browser. Please upgrade your browser to improve your experience.
App-dicted
by Joe White
October 28, 2015

Scanbot, the best scanner application for Apple’s iOS, has received an update making a number of much-appreciated changes to the software.

For a start, users of Scanbot 4.3.0 (which launched on the App Store yesterday) can access a new Magic Color Filter, provided they’ve activated Scanbot Pro as an in-app purchase (IAP). This feature “magically enhances the quality of your scans,” according to developer doo, making subtle under-the-hood changes in order to transform old documents into pristine PDFs. 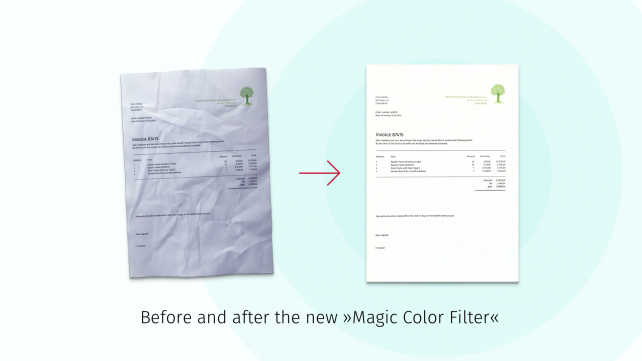 In an email that recently reached our inbox, doo adds that Scanbot’s “smart naming” functionality has also seen improvements made, too:

It is already the industry standard in terms of speed and accuracy. Scanbot is well known for our unique technology that automatically detects all documents on all surfaces. But in some cases, for example when the document is crumbled, there was still room for improvement. With this new implementation also edge cases will no longer be a problem for our smart algorithm!

Beyond this, enhancements (including improved document detection) and bug fixes have been made. In particular, if you’d previously had trouble connecting Scanbot to a WebDAV server, the process should be much smoother now.

Scanbot first launched on iOS back in April 2014, and since, it’s gone from strength to strength. In September, Scanbot users collectively performed 1 million scans in one month, for the first time ever. Before this, in August, a huge update for Scanbot reinvented how many of the application’s features worked. I use Scanbot almost every day, and it’s without doubt my favorite document scanner for iOS. 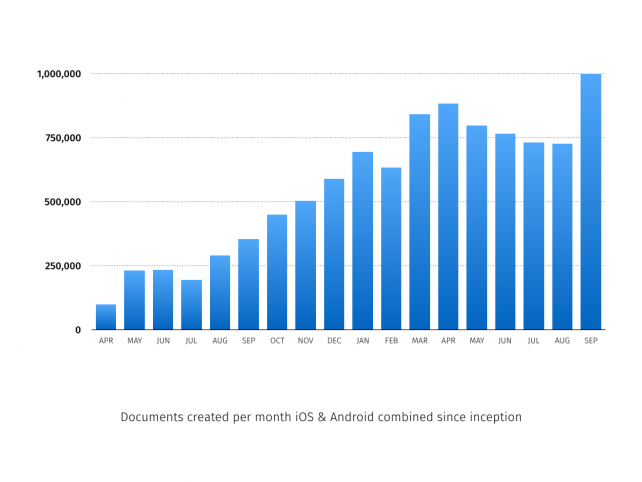 You can download Scanbot 4.3 on the App Store now, and it’s optimized for the iPhone, iPad, and iPod touch. Scanbot is free of charge, with a “pro” IAP unlocking some of its more advanced functionality. 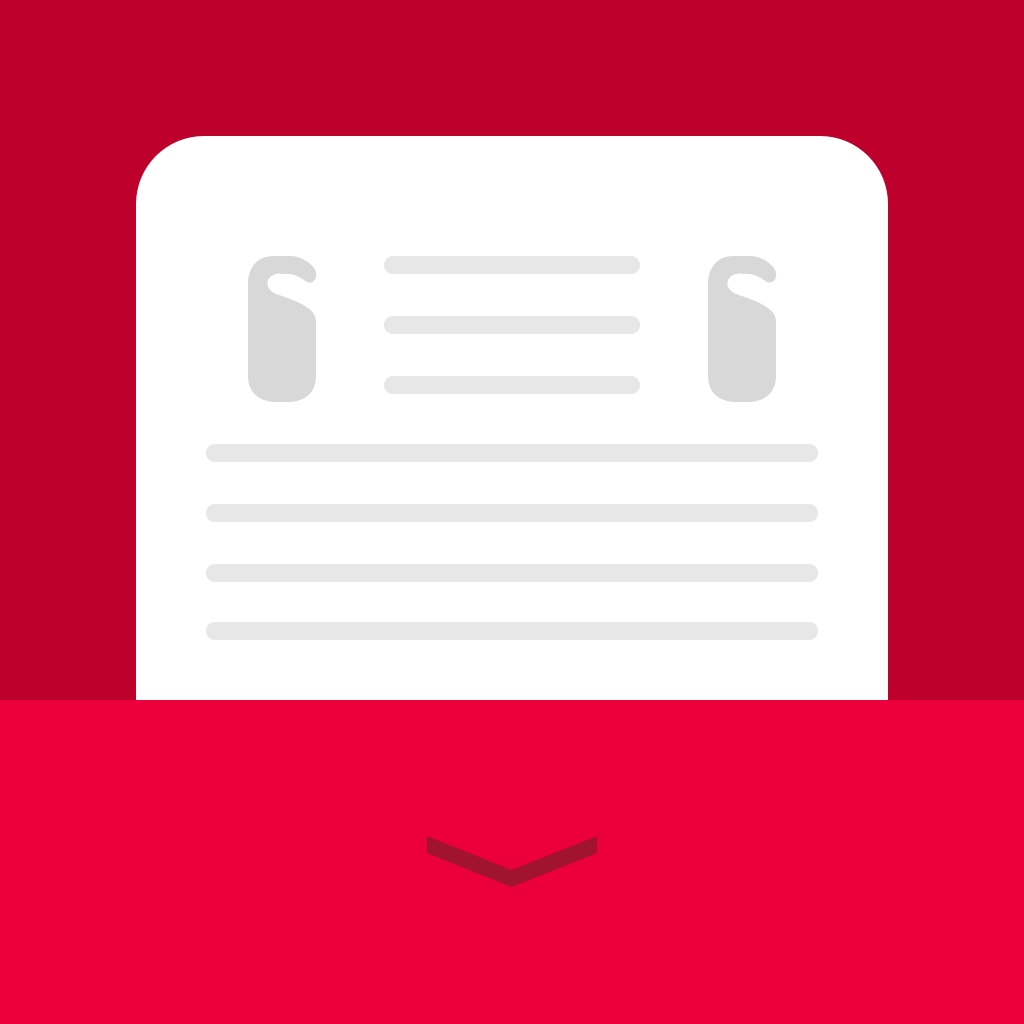 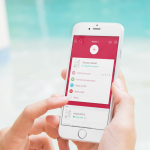 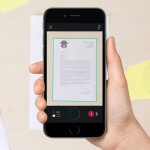 Scanbot update brings a new iPad layout, support for iCloud Photo Library and more
Nothing found :(
Try something else