You are using an outdated browser. Please upgrade your browser to improve your experience.
500px 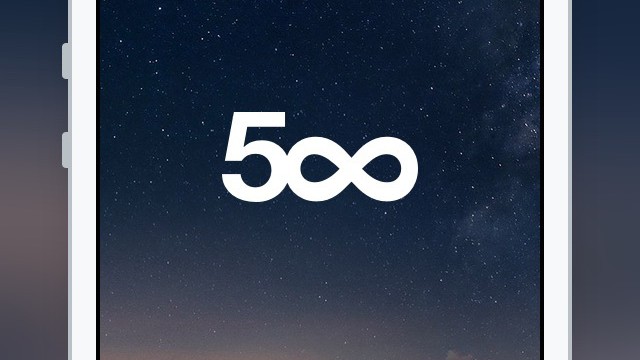 The popular Instagram and Flickr competitor 500px has just updated its official iPhone and iPad app with additional enhancements for iOS 8. 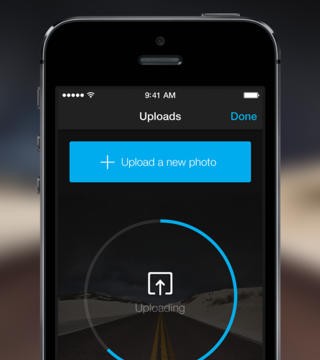 The official iOS app of the premier photo-sharing platform 500px has just been updated with a significant new feature: photo uploading. 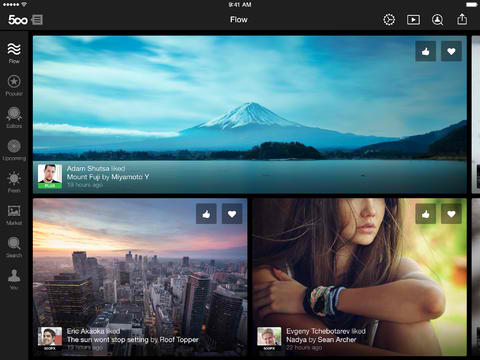 The official iOS app of the premium photo-sharing platform 500px has just been updated with full iOS 7 support along with several notable enhancements. 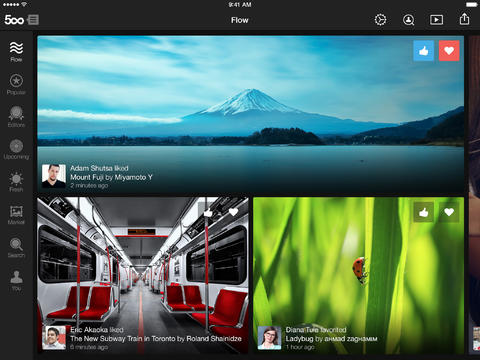 The official iOS app of the premium photo-sharing platform 500px has just become even more beautiful with its new, iOS 7-inspired update. 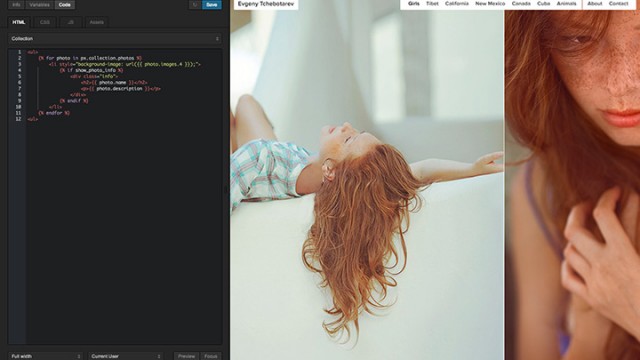 The popular photo-sharing site is gaining a new feature -- and higher prices. 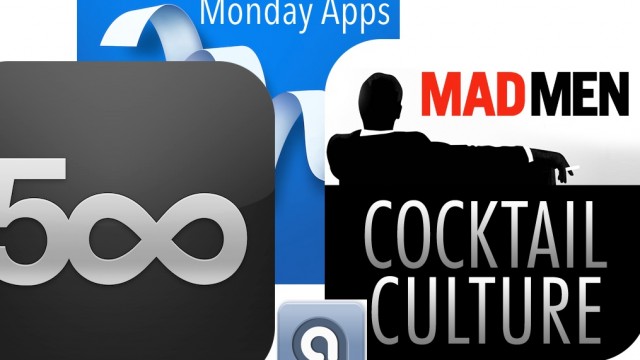 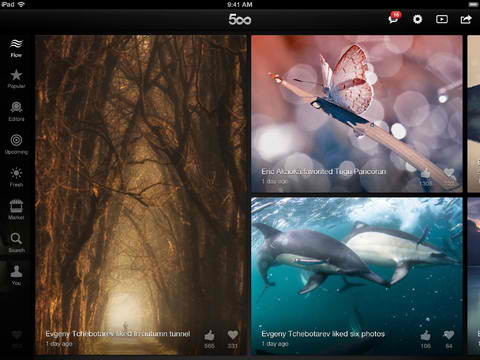 The official iOS app of the professional-grade photo-sharing website 500px has just gotten a small but nonetheless noteworthy update. 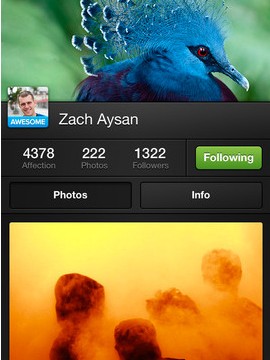 After Controversy, 500px Returns To The App Store

With a few changes, the photo-sharing app is now once again available for download. 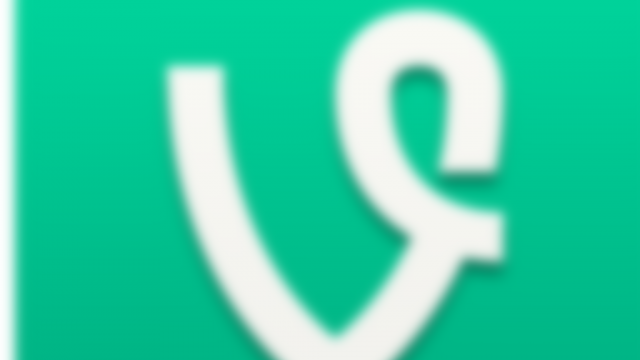 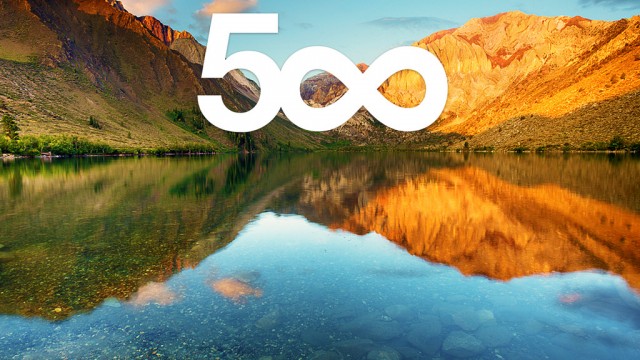 The popular photo-sharing app 500px has just been pulled by Apple from the App Store. 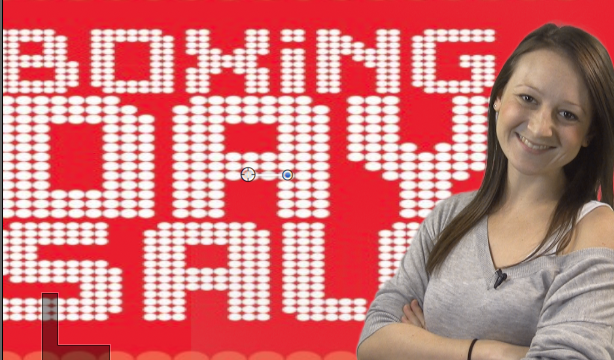 Put your boxing gloves on and get ready to fight for some deals. 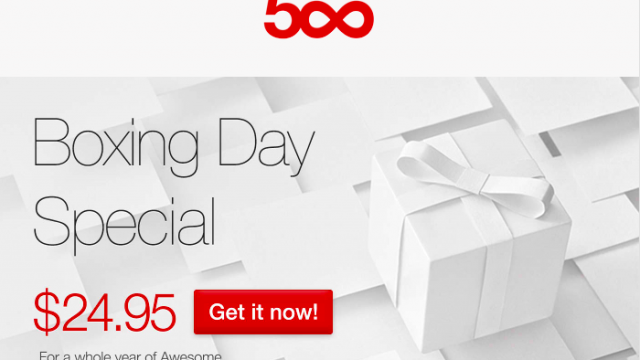 Have you been thinking of leaving Instagram for good? Well, now may be the perfect time to do so. That is, if you're planning on abandoning Instagram in favor of 500px. 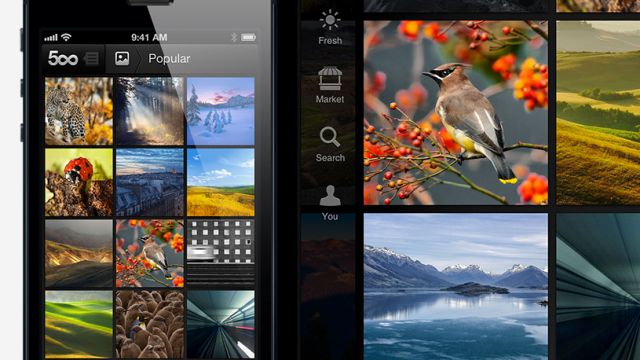 The 500px App Now Available On iPhone, Compatible With iOS 6

One of the more popular photo apps for iPad is now universal. The 500px app is now available on the iPhone/iPod touch. 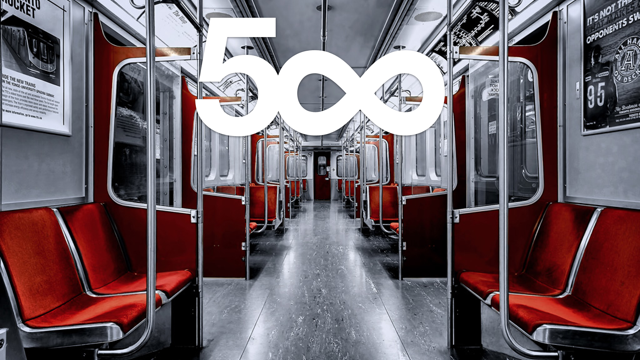 Push Notifications And More Enter The Picture In 500px For iPad

The official iPad client of the popular photography website 500px has just been updated with a handful of changes. 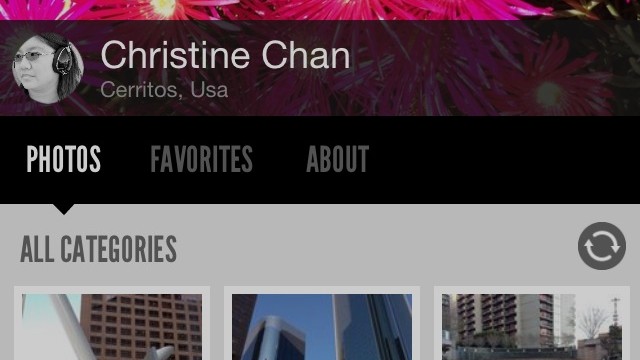 ISO500 Gets A Huge Facelift And Highly Anticipated New Features In 2.0 Update

Fans of the photo sharing service, 500px, will want to take a look at the latest update to ISO500. 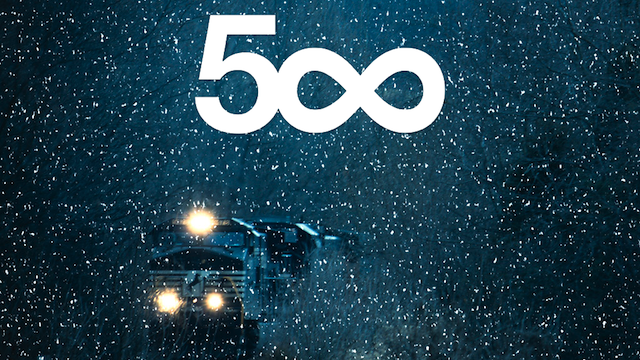 View Stunning Images On Your iPad With 500px

The 500px app has arrived and it is beautiful. Designed for the iPad, this elegant app lets users view high quality digital photography from the popular website 500px. If you are looking for striking images to display on your iPad, look no further. 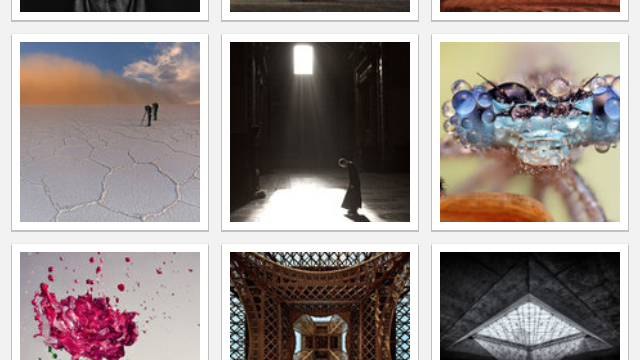 If you're a fan of the popular 500px photography website, download ISO500 for 500px (free) in the App Store now. This recently updated application allows Apple fans to view 500px' photography on an iPhone or iPod touch, and looks fantastic in the iOS devices' Retina display. 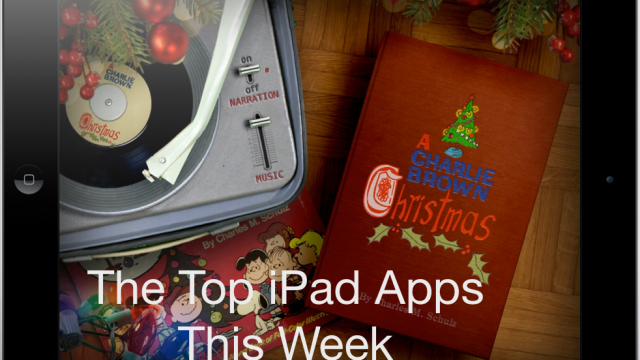 Did your favorite new or updated iPad app make our list this week? 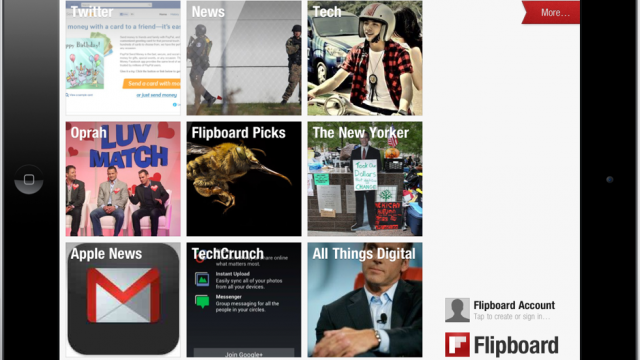 Flipboard Gets More Personalized, Plus Adds Tumblr And 500px Support 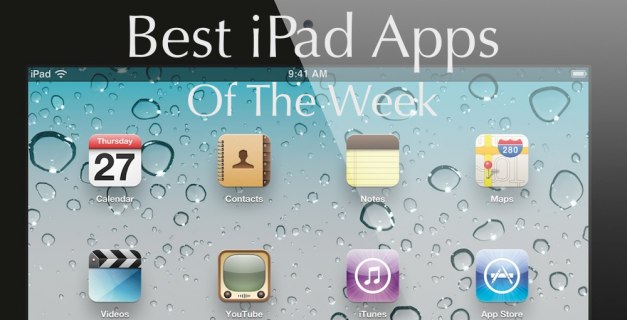 Here's the top iPad apps of the week. Did your favorite one make our list? 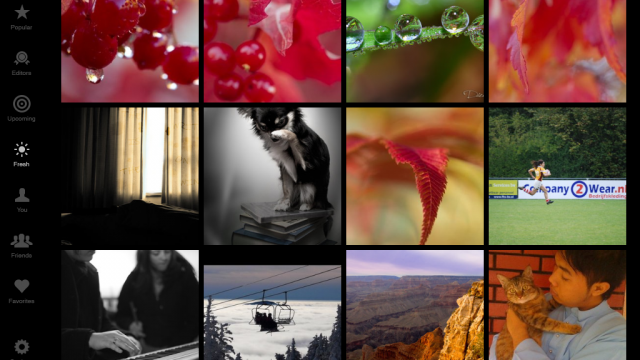 For those looking for a Flickr alternative, consider 500px, a free service that recently introduced an official iPad app to the App Store. Based in Toronto, Canada, 500px is a perfect play to showcase your photos, create slideshows, and browse your friends’ photos and favorites. Best of all, the service is absolutely free – within reason anyway.

October 19 Bryan M. Wolfe
Nothing found :(
Try something else