You are using an outdated browser. Please upgrade your browser to improve your experience.
reddit 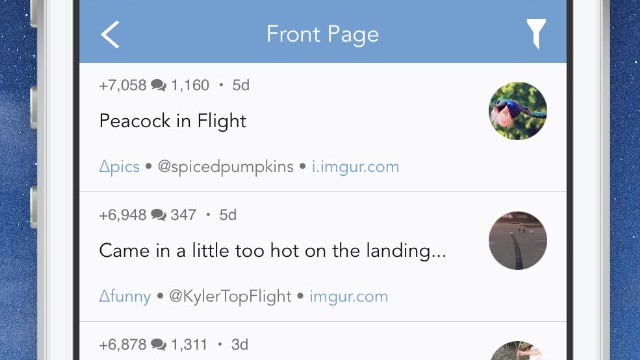 Milkeddit is a beautiful app to browse reddit on your iPhone

Will Milkeddit replace your current reddit iPhone app of choice? 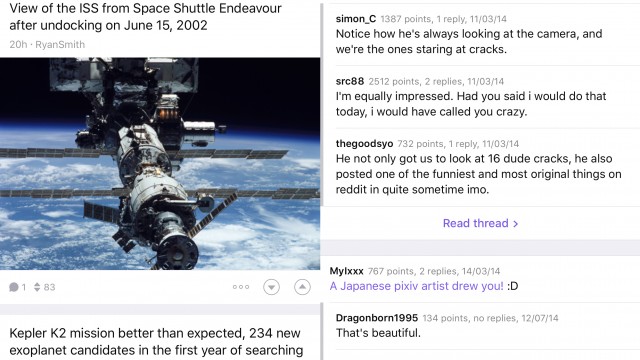 Version 2.0 features a new interface, multireddit support, and much more. 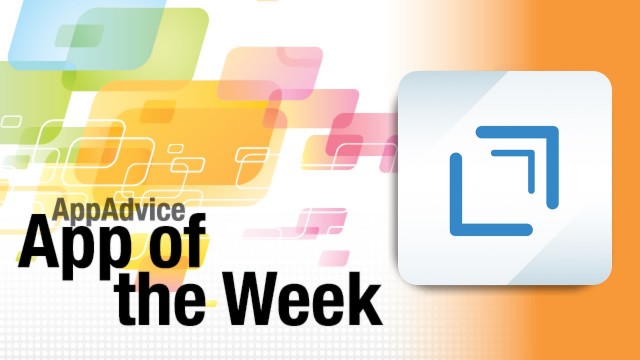 Be quick and efficient with text capture and stay entertained with our top app picks for the week! 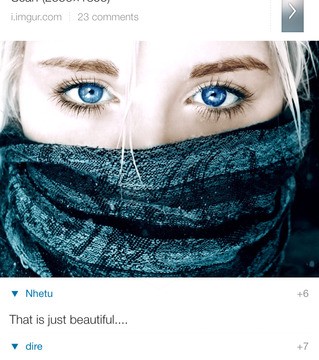 Reddit has a new official iOS app, and it's none other than the most popular Reddit client for iOS, Alien Blue. 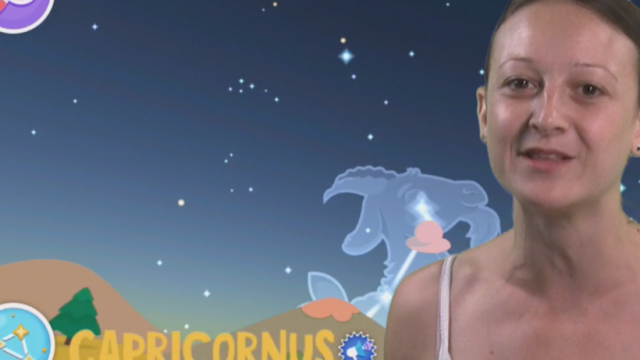 AppAdvice Daily: Ask Me Anything on your iPhone and astronomy for kids

We are checking out the best new apps of the week on today's AppAdvice Daily. 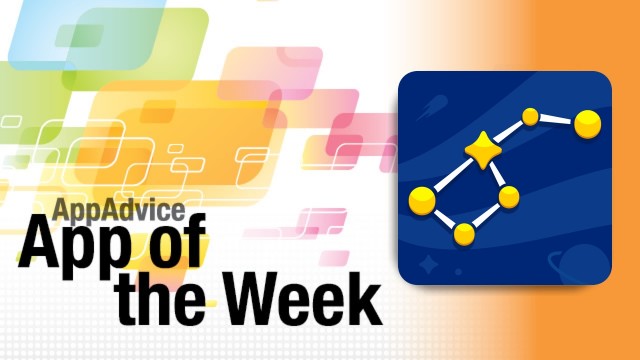 Best new apps of the week: Star Walk Kids and Ask Me Anything

Teach your kids about the stars and get the best way to read interesting interviews on reddit with our top apps for the week! 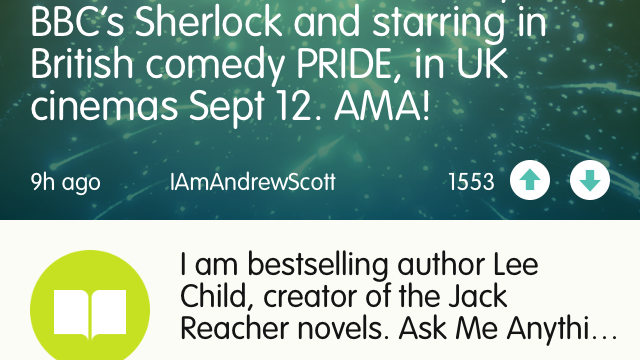 Reading the "Ask Me Anything" threads on Reddit has never been easier thanks to the new, official app. 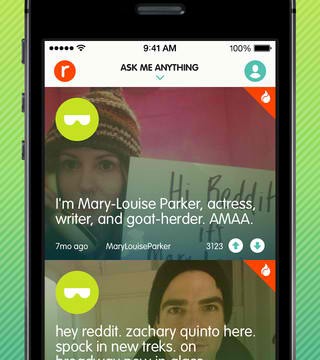 Reddit's new official iOS app is out, and it's called Ask Me Anything. 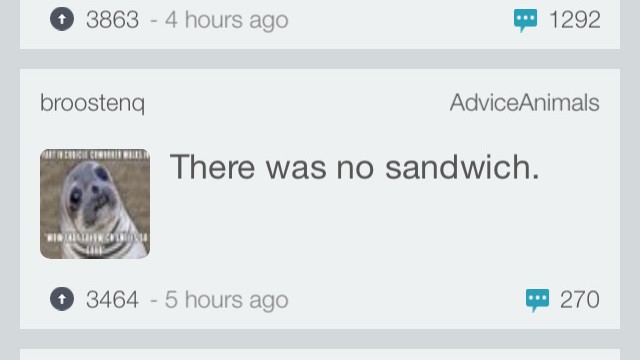 Does Reddme for iPhone - The Reddit Client stack up to the competition?

Is this new, minimalistic Reddit app worth the dollar? 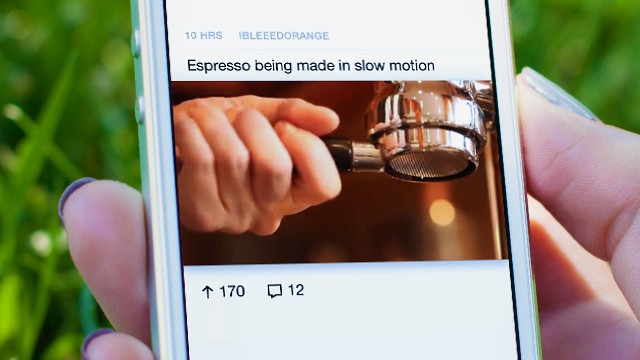 Look at Reddit in a refreshing new perspective with Feedworthy 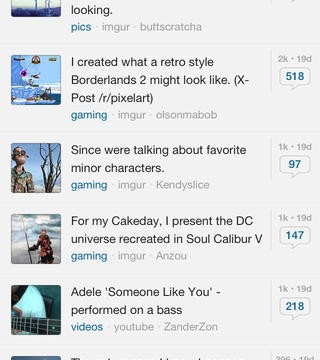 If you struggle to stay away from Reddit, Orangered for iOS 7 is a jailbreak tweak you should download now. 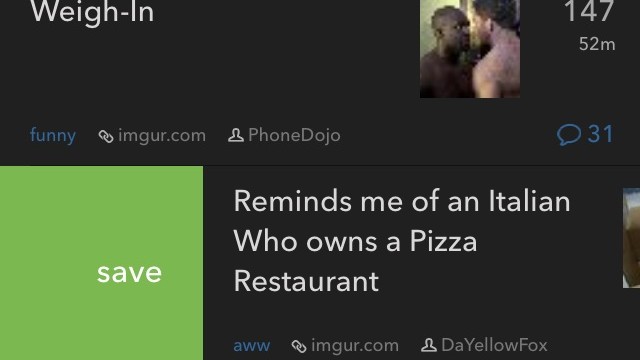 Get A Sleek And Powerful Reddit Experience With Narwhal On iPhone

Narwhal is a great way to browse Reddit from your iPhone. 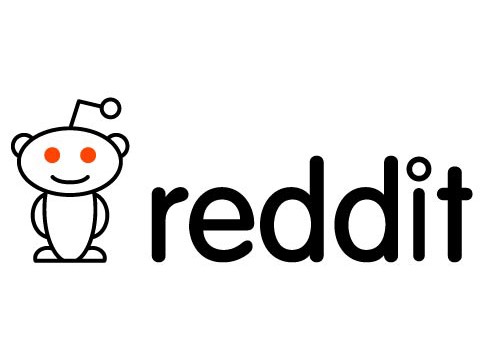 Once Again, Reddit Is Making An Official iOS App

The first official app of the site, iReddit, was released in 2011 and quickly bombed. 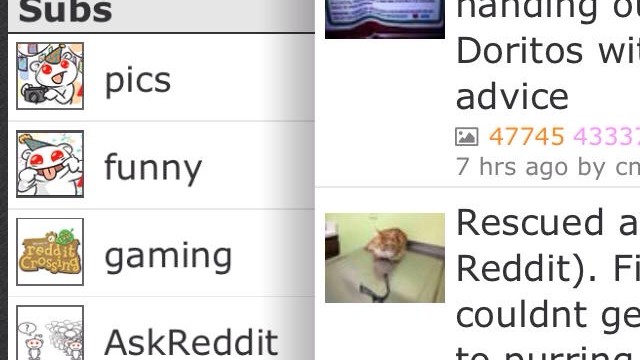 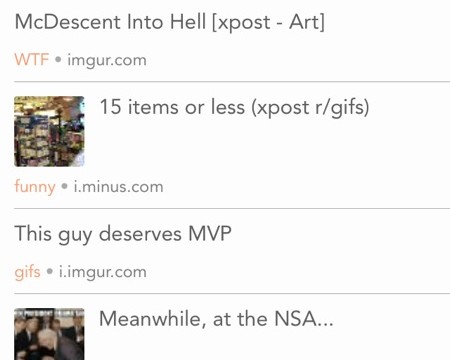 Get A Minimalistic And Lightweight Experience For Reddit With Mars

If you're the occasional browser of Reddit, you will appreciate this new app for browsing your afternoon away. 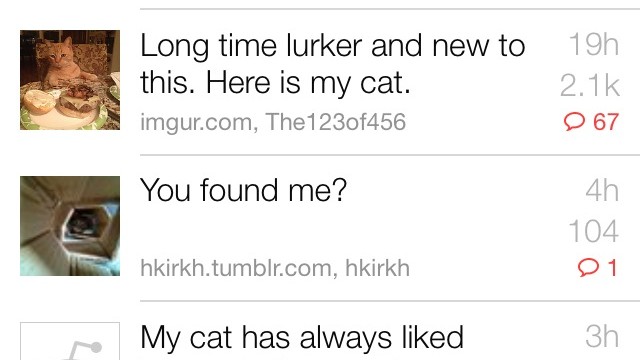 Redd is a slick new app for browsing Reddit on your iPhone. 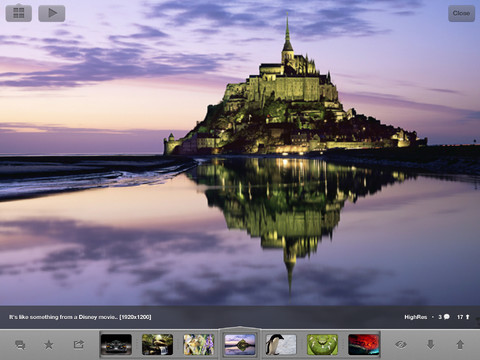 Alien Blue for iPad, arguably the best Reddit client for iPad, has just been updated to version 2.2. 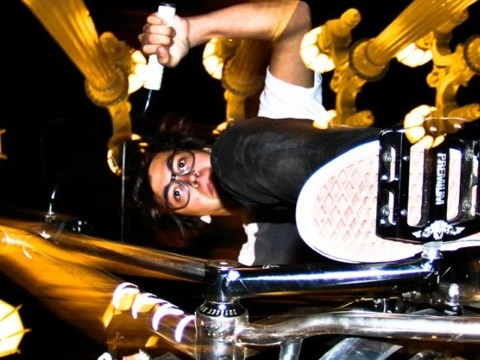 Karma Lets You Take Reddit With You Wherever You Go

This app lets you browse through the same content you enjoy from Reddit, but in a more mobile friendly format. 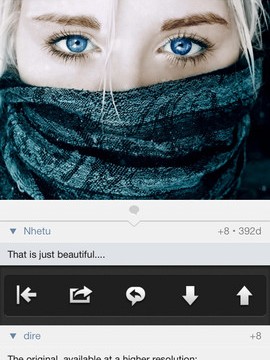 Alien Blue, the popular Reddit client for iPhone, has received another major update. And by "major," I do mean "major." 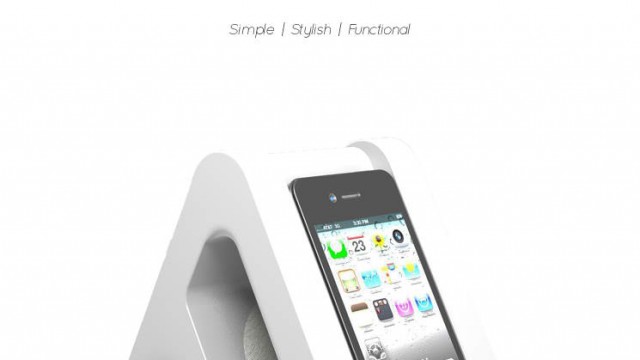 Robert Bye, a design student, has come up with a rather impressive design for an iPhone alarm dock. 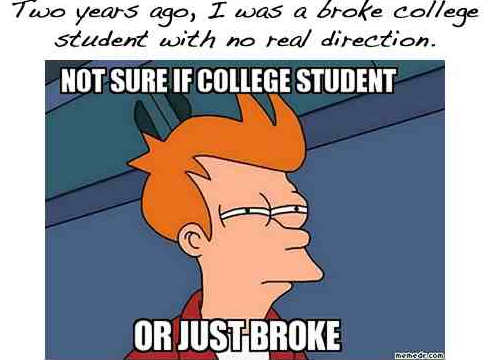 An independent game developer serves up a funny and ultimately inspiring take on the hardships of iOS development. 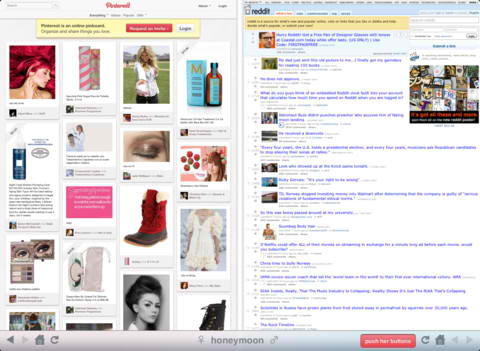 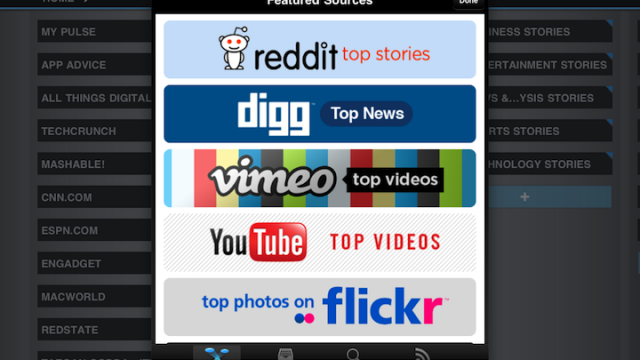 Since its debut last year, the Pulse News Reader for iPad app has consistently been one of the better RSS news apps in the App Store. However, the folks behind the app aren’t resting on their laurels. Alphonso Labs is now allowing users to access select API feeds as well.

Instead of updating its 99 cents iPhone app, Reddit is releasing a new version of its mobile website, now in beta. The site appears crisper and more user-friendly than its older version and best of all it will cost you nothing.

June 10 Bryan M. Wolfe
Nothing found :(
Try something else