You are using an outdated browser. Please upgrade your browser to improve your experience.
ignition soft limited 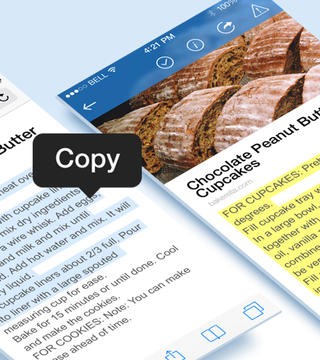 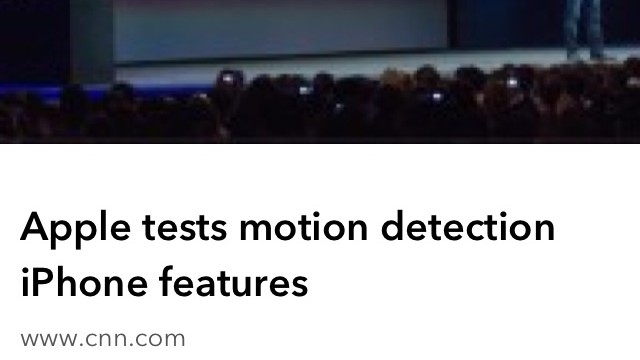 Gather Research And Read Later In Evernote With Lightly

Evernote is great for gathering research, and this slick app makes it even better on your iPhone. 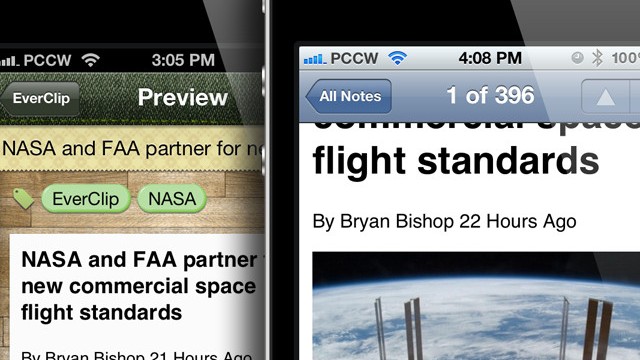 Here's Your Chance To Win A Copy Of Everclip, A Useful Tool For Evernote Users

Are you a heavy user of Evernote who is looking for a faster way to clip stuff to your notebooks on the iPhone? This app is the answer. 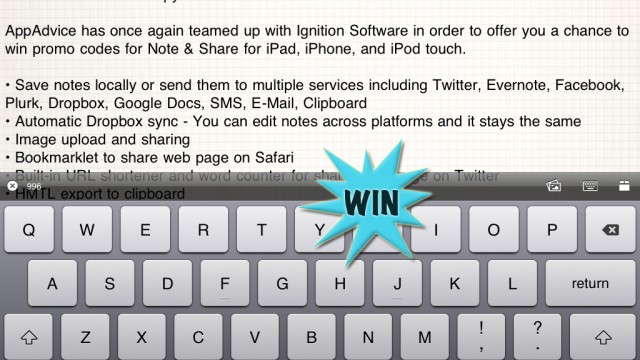 AppAdvice has once again teamed up with Ignition Software in order to offer you a chance to win one of five promo codes for Note & Share ($3.99) for iPad, iPhone, and iPod touch.

AppAdvice has once again teamed up with Ignition Software in order to offer you a chance to win one of 10 promo codes for Note & Share ($3.99) for iPad, iPhone, and iPod touch. 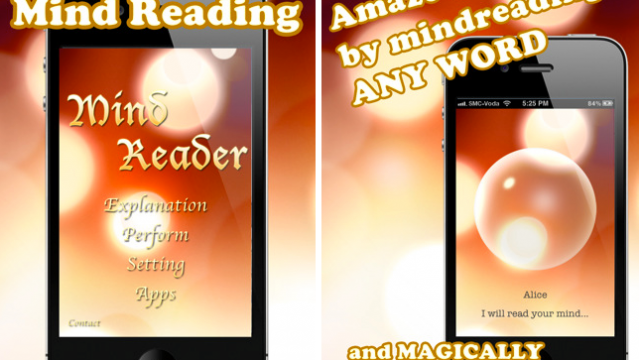 Magic Kit: Mind Reader recently launched in the App Store. To celebrate, the app’s creator has offered free promo codes for some of our readers. The app acts like your very own crystal ball, except for the iPhone/iPod touch. 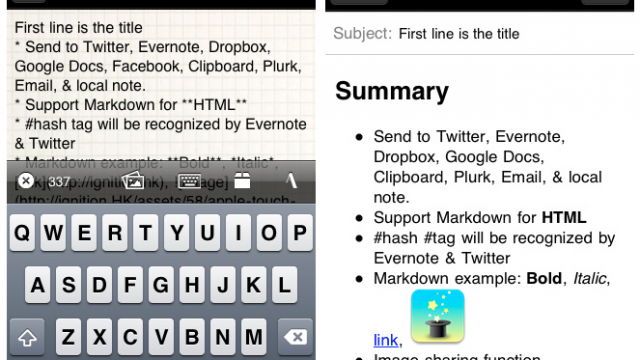 Get Note & Share App For Free (We've Got Promo Codes)

As a special promotion between Ignition Soft Limited and AppAdvice, some of our readers can now get the popular Note & Share app for absolutely free. Between now and Friday, May 13, we are giving away free promo codes. 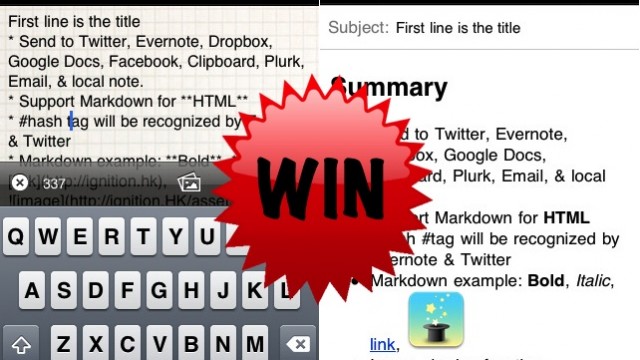 Ignition Soft Limited has partnered with AppAdvice and we have 5 promo codes to give away to loyal fans! Read on to find out about the app and how to enter. 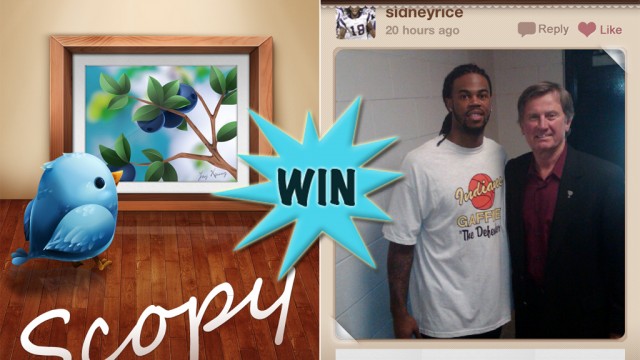 AppAdvice has teamed up with Ignition Soft in order to offer you a chance to win one of four (4) promo codes for Scopy for iPhone and iPod touch ($.99). 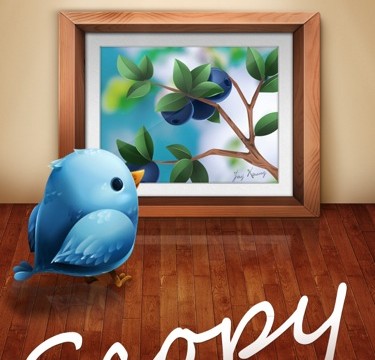 QuickAdvice: View Twitter Photos In A New Way With Scopy

Twitter is getting awfully crowded with all those tweets with photos in them. Wouldn't it be great if you can just view the photographs without having a bunch of other stuff in the way? Scopy is a new app that lets you do just that - view your friend's photos in one neat timeline in a great interface. Worth the money? Read on to find out..

Ignition Soft Limited's recently released WebPad for iPad allows you to share your drawings in real time on the Internet.

July 23 Tyler Tschida
Nothing found :(
Try something else