You are using an outdated browser. Please upgrade your browser to improve your experience.
League Of Evil 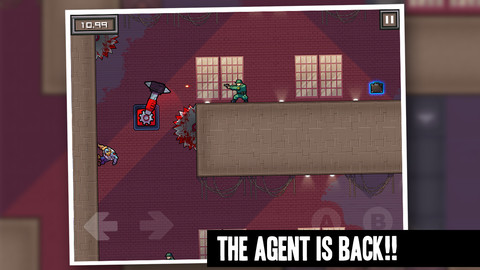 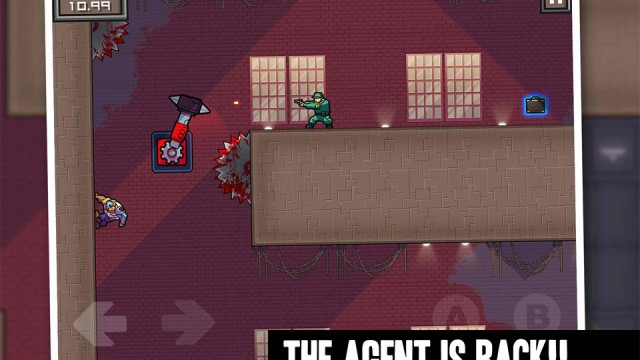 League of Evil 3 is scheduled to make its diabolical debut on Thursday, June 27. 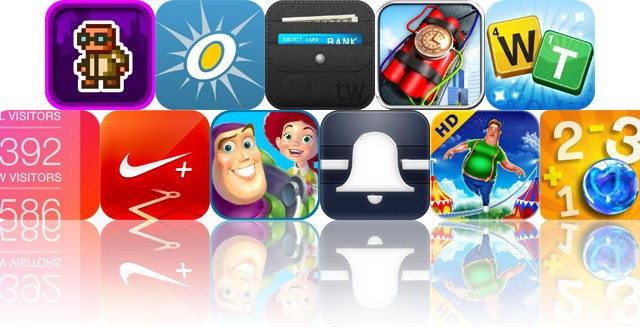 Today's AGF list includes a fantastic platformer, a time lapse video app, and an app for tracking your personal finances. 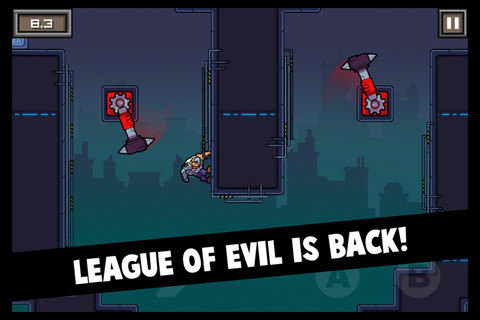 Stop The Evil Scientists Again With League Of Evil 2

Those pesky evil scientists are at it again in this glorious follow-up to the hit game League of Evil. 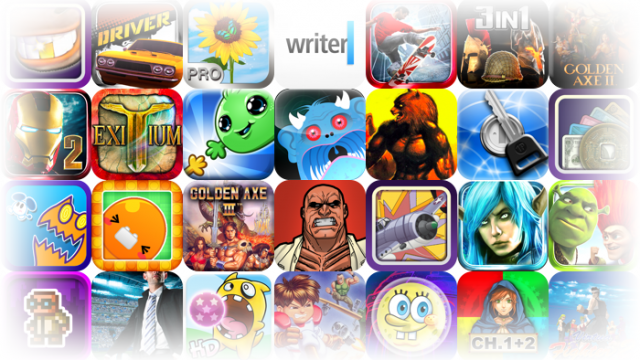 Gameloft, Sega, and a handful of other prominent developers have decided to treat their fans to pre-Halloween deals on some of their most popular apps.

Ravenous Games have made their retro platformer, League of Evil, free of charge for 24 hours. Grab it while its hot because it comes highly recommended for platforming fans. 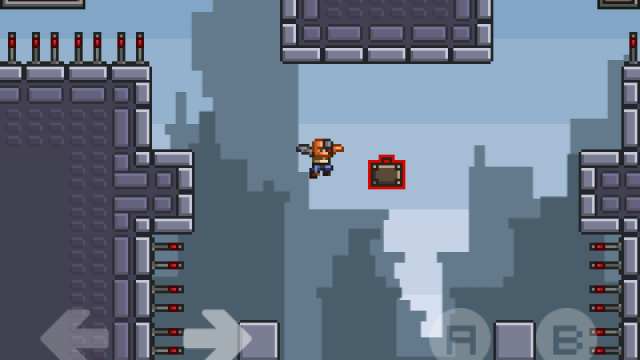 League of Evil Gets more levels, a jungle theme and a bunch of new content in the latest 1.2 update. The game is a platformer with great controls and fast-paced gameplay.

April 25 Mike Lata
Nothing found :(
Try something else