You are using an outdated browser. Please upgrade your browser to improve your experience.
modern combat 2: black pegasus 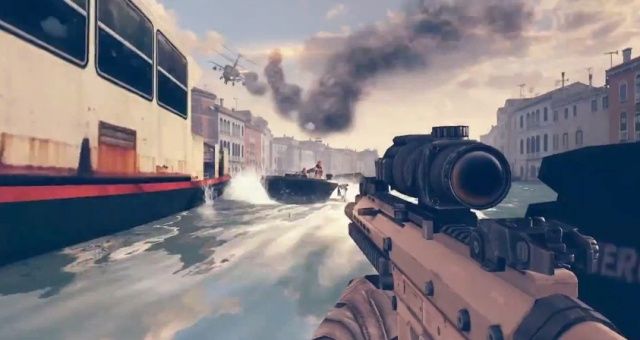 Gameloft Moves The Launch Of Modern Combat 5 To 2014

The next game in the series will arrive in 2014. 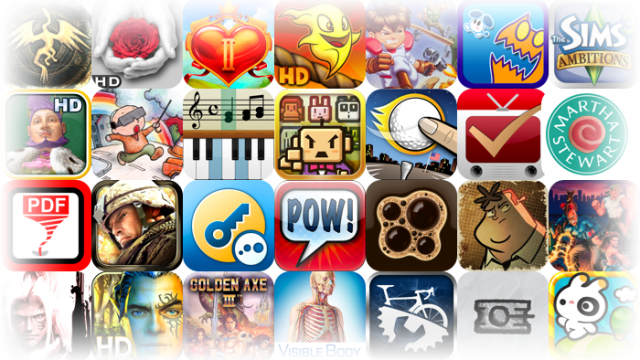 Today's app sale list includes a surprising amount of titles at their lowest prices ever! What are you waiting for? Come take a look. 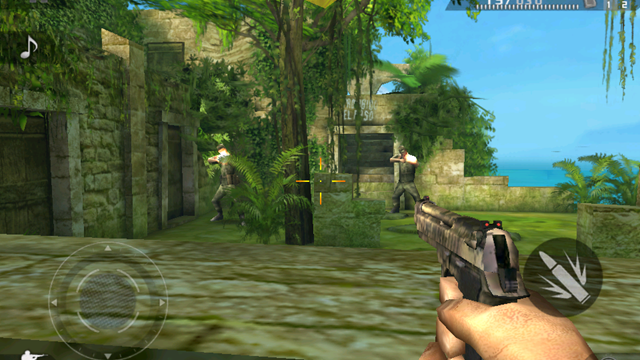 Gameloft updates Modern Combat 2: Black Pegasus to include new multiplayer maps. They come in a pack of three and a purchase price of $1.99. 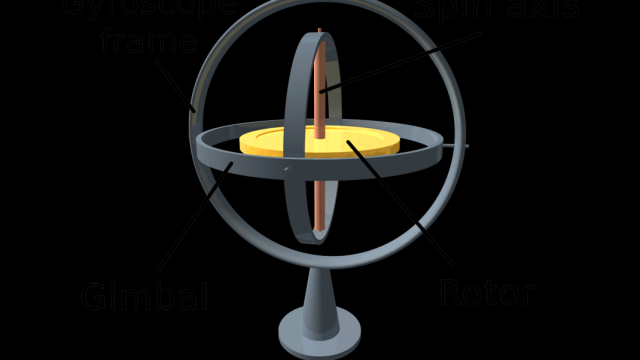 Is your iPad 2 leaking? Light that is... Well you may not be the only one. We've rounded up the best apps for showing off the gyroscope on your ipad 2, and one of our favorite old apps celebrates a birthday. 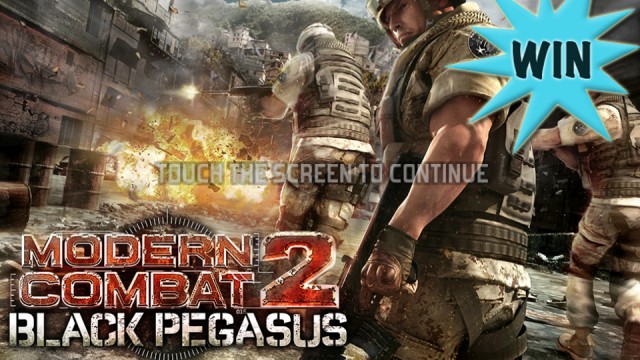 Here Is Your Chance To Win Modern Combat 2: Black Pegasus

If you have been eyeing up Gameloft's recently released and hugely popular first-person shooter, Modern Combat 2: Black Pegasus, but simply don't have the dough to nab yourself a copy quite yet, here's your chance to get it for free. 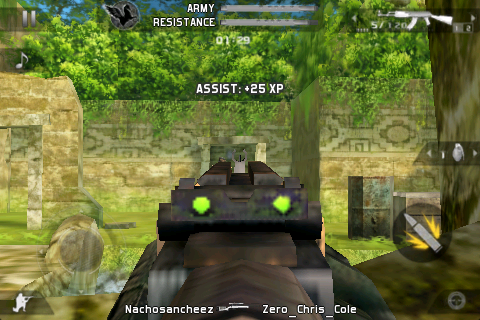 Modern Combat 2: Black Pegasus, Gameloft's newest first person shooter, is fully equipped with an intense campaign, powerful weapons, immersing artwork, and an online multiplayer system that likens Activision's Call of Duty: Modern Warfare 2. Does it live up to its expectations, or is it just another overhyped title? Click to find out all about it. 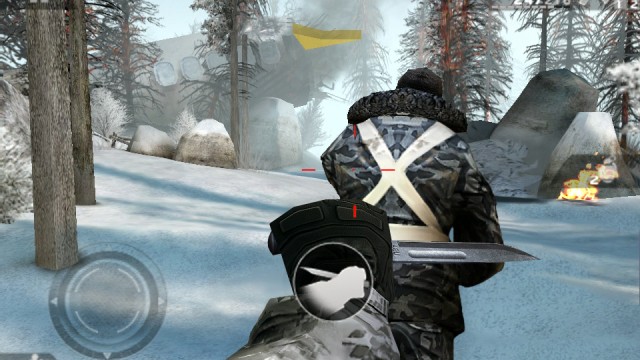 September 8 Tyler Tschida
Nothing found :(
Try something else