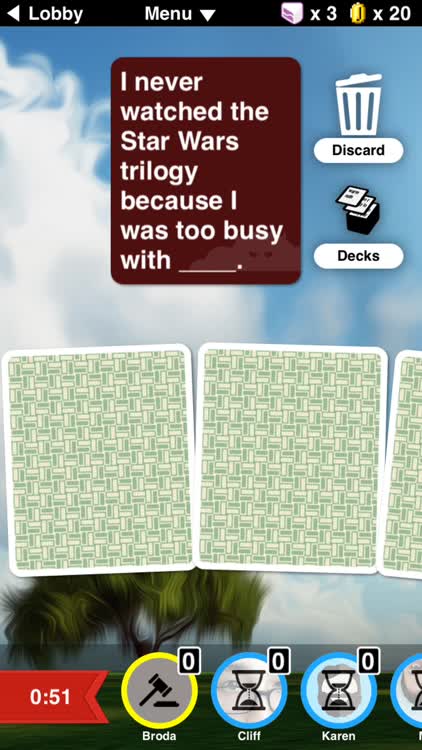 Play dirty cards against your friends to beat them! 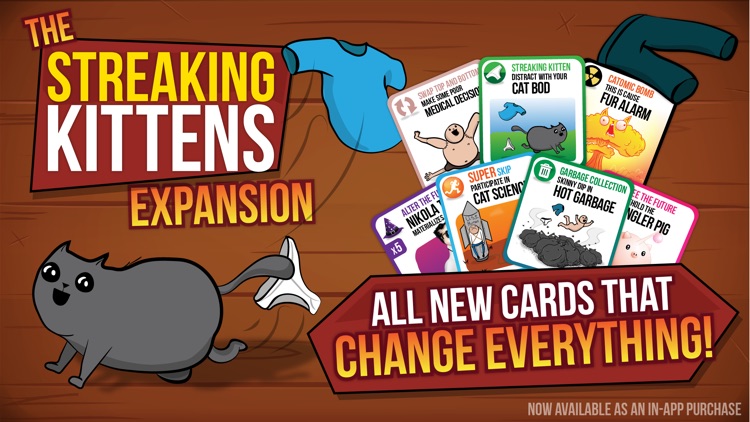 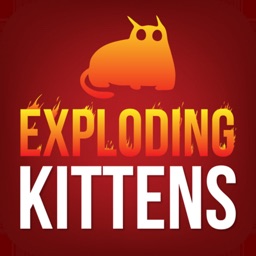 Exploding Kittens, the most-funded game in Kickstarter history, is now available for iOS.

- Exploding Kittens is a multiplayer... 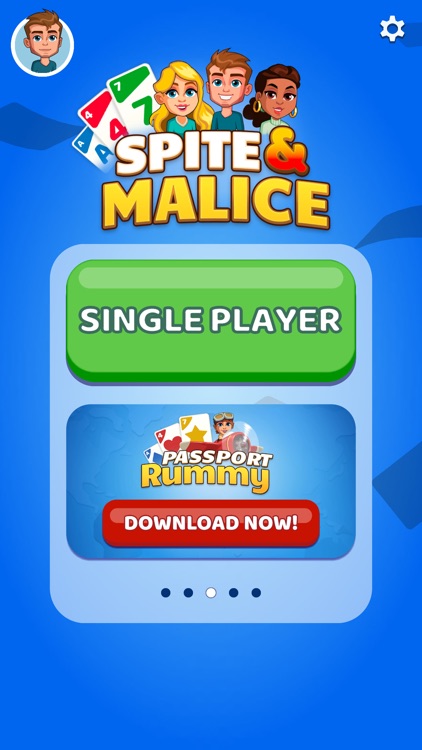 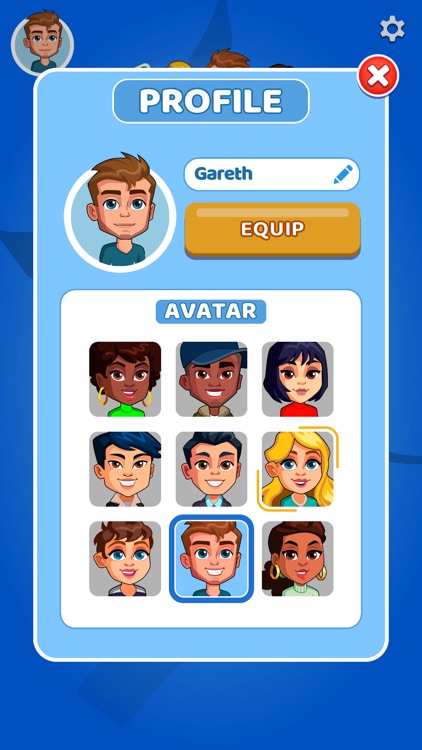 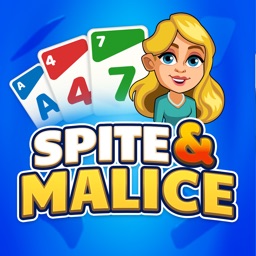 Spite & Malice is the perfect combination of some your favorite classic card games! Inspired by all-stars like Solitaire, players collect and stack cards in a head-to-head competition to claim their winning title.

Do you have a wild card in your hand? This card will allow you to replace any card... 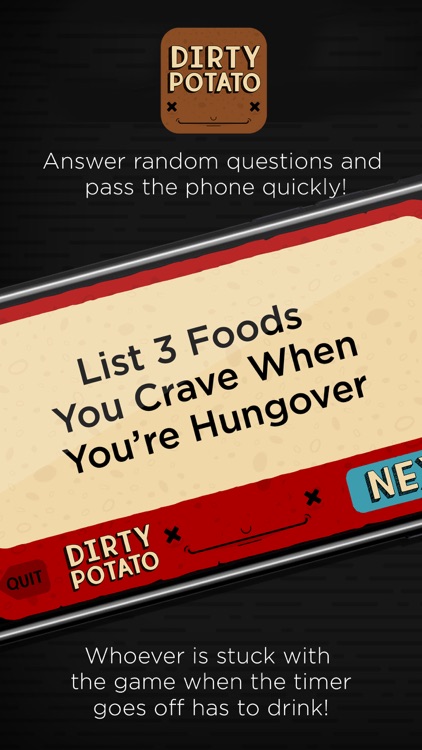 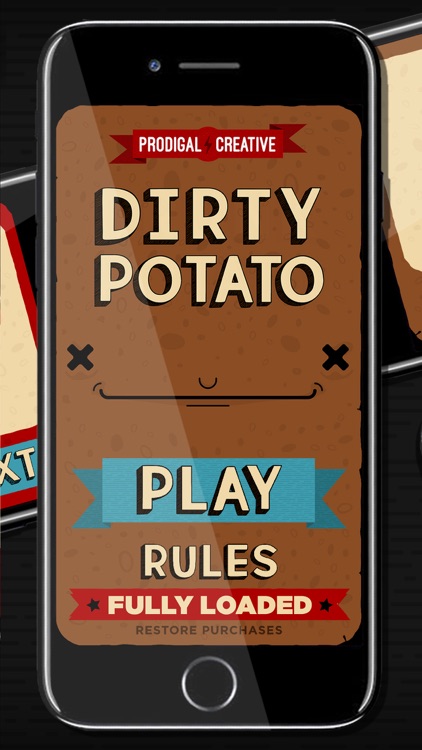 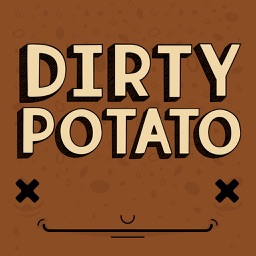 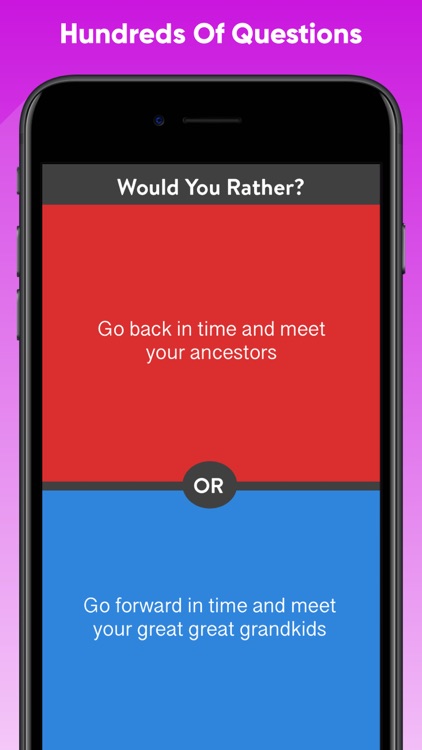 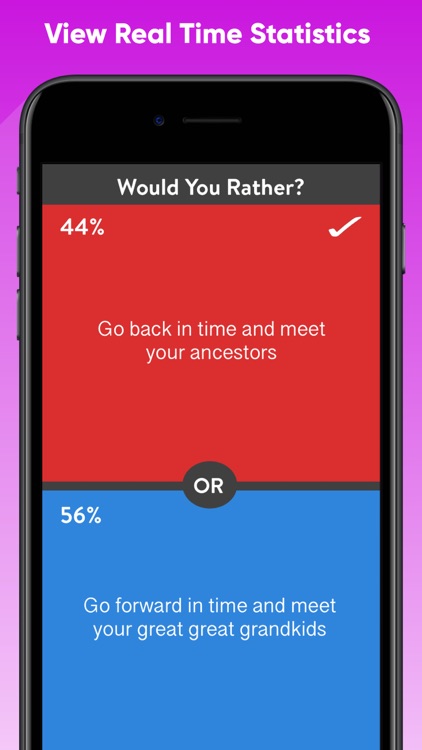 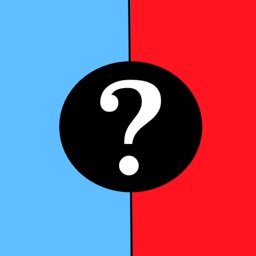 What Would You Choose? Rather

Would You Rather is a fun and addicting game where you have to choose between two difficult scenarios.

Features :
- Hundreds of questions
- Vote for your favorite option and view real time statistics on what one is more popular
_... 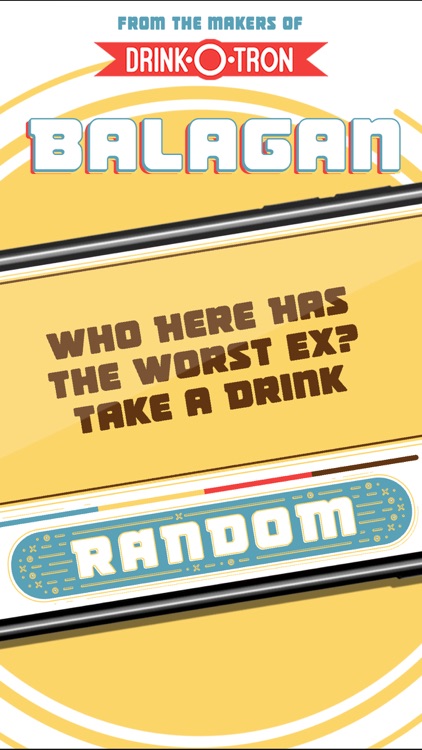 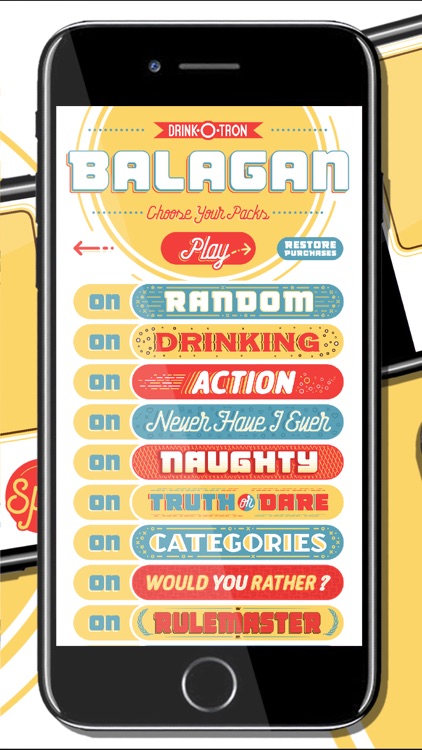 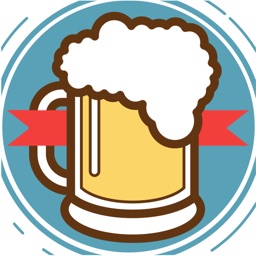 Drink-O-Tron Games is back at it again with a brand new drinking game!

This one gets personal... Get to know your friends in a way that you are probably going to regret.

Who's Always Up for a Booty Call?
Can You Name Enough Nicolas Cage Movies to Avoid Drinking?
Who is the Sexiest Person... 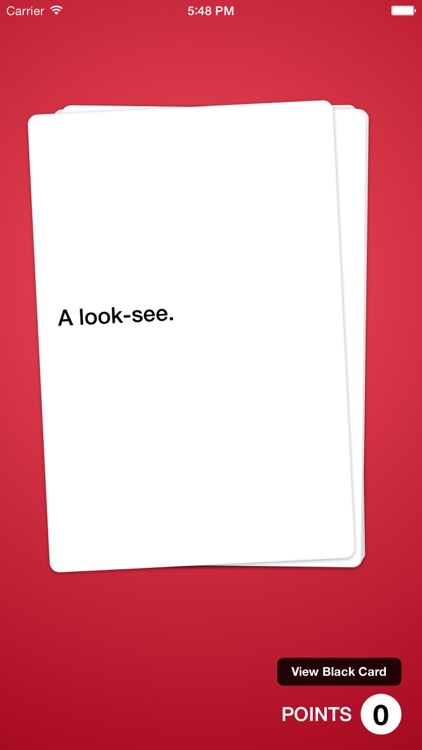 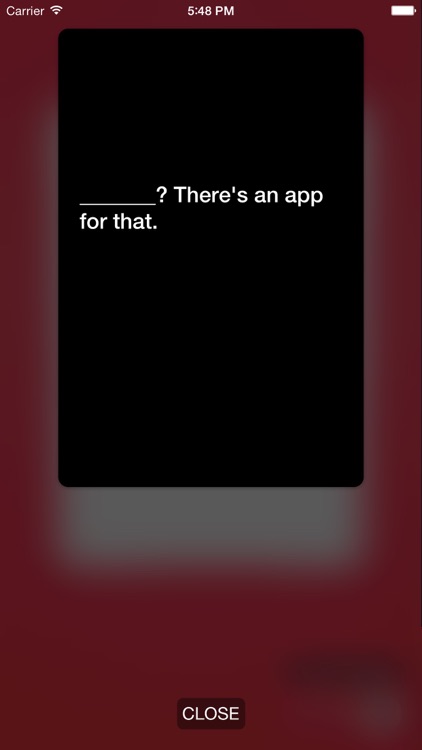 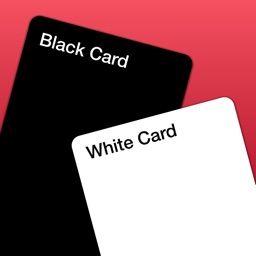 Awful Cards is a local multiplayer take on a popular card game. Now you finally take this awesome game on the go and play this amazing party game and find out who of your friends is too "kind" or too "awful". And don't worry if you can bring yourself to... 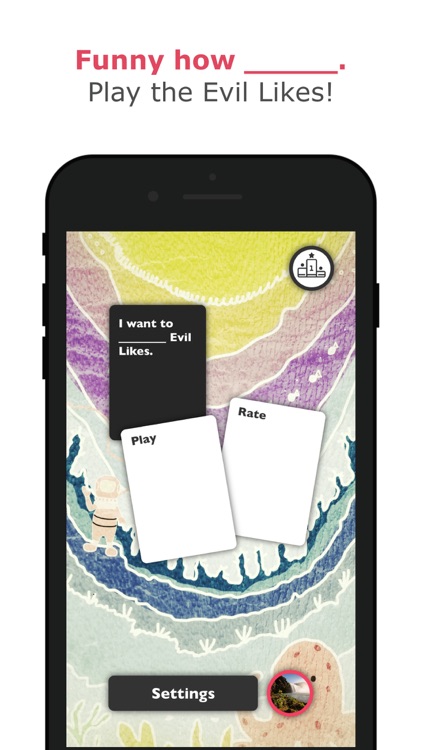 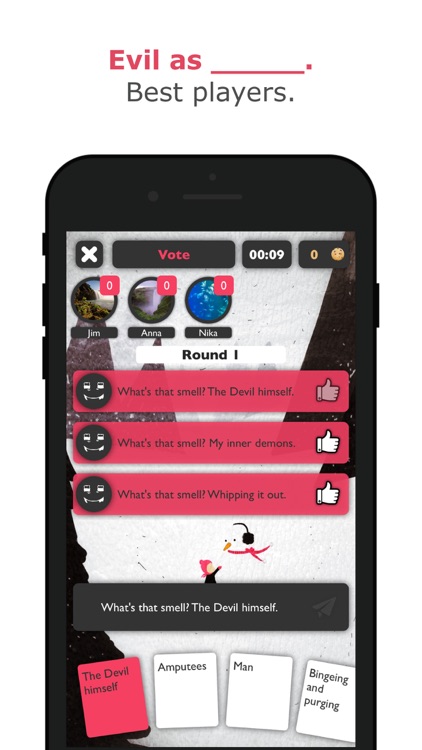 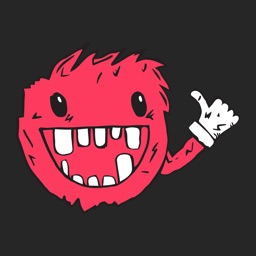 Evil Likes is a vulgar and cheerful card game. Inspired by the popular card game against humanity.

How to play:
Take 3 close friends. Now you are the players.
The card question is shown to all players.
Each player selects a card with an answer.
Then the most interesting.
Each of you gives his own for...