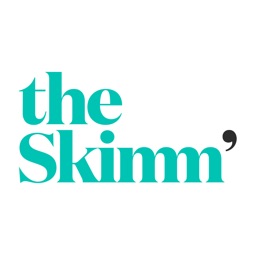 Meet: theSkimm app. We’ve got you covered on all the news and info you need to start your day. Think: news, podcasts, curated picks, and a personalized calendar to help you live your smartest life. Try the app for free. After that, pay less than a cup of coffee a month.

Wake up with us.
It all starts with the Daily Skimm – the morning newsletter that connects the dots on how the biggest stories affect your life.

Dive deeper.
We help you navigate the complicated topics around your career, health, and wallet.

Listen in.
Meet our podcasts: “Skimm This” explains the week’s biggest stories. “Skimm’d from the Couch” features advice from female leaders.

Stay up-to-date.
Our calendar integrates with yours so you never miss important moments, like awards shows, elections, and more.

Discover more.
We Skimm your shopping cart, streaming queue, and bookshelf. We'll help you discover things quicker, so you can spend your downtime smarter. 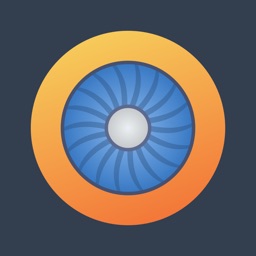 Browse the headlines, or go more in-depth with dozens of stories from different sources on the same topic. News360 learns what you like, so you don't see anything you prefer not to see. 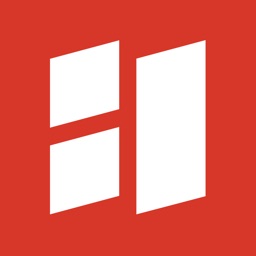 Haystack News is your go-to for news, from local coverage to global current events. It’s the best way to watch a variety of coverage, all in one place, and absolutely free.

Choose the categories, sources and topics that matter most to you to create a newscast built just for you.

Explore channels like Business and International News with stories from only the most trusted news channels, including ABC News, CBSN, Newsy, AP, CNET, Euronews, Cheddar, CBC, Bloomberg, and more local news coverage than any other streaming service.

Take a deep dive into important topics and trends with dedicated channels that bring coverage from all over the world together in one convenient spot.

Connect to the world around you with Haystack News

Please let us know how we can improve by tapping the feedback button on the main screen of the app. Or simply email us at [email protected]

To learn more about Haystack News visit us at http://www.haystack.tv" 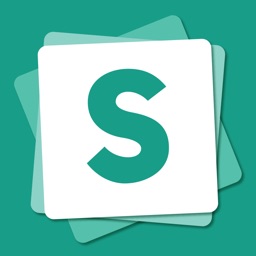 Shuffle is your news dealer: the most important news stories you care about are now delivered algorithmically in a clear and easy-to-use way with a “deck of news cards” that are selected based on five relevance attributes: interests, friends, location, timeliness, and popularity. You can view a deck based on all or only one of these attribute with its quick filters.

Shuffle is truly overdue. Everything we do today is catered to personal preferences and convenience through mobile apps. Banking, social media, music, fitness, even movie tickets – but never anything before specifically for news like Shuffle. Before Shuffle, you would have visit your favorite news sites one at a time, set up an RSS reader manually, scroll endlessly through your social feeds, or set up apps that didn’t use passive data to really learn about the type of information you are really interested in and interact with.

To start shuffling, you simply select a few preferred news categories and publishers. Then Shuffle’s algorithm puts the news you care most about right in front of you.

News stories are presented as a deck of cards. You swipe left if you don’t like the news story; tap the news card to read it; or swipe right to add the news story to your reading list. Shuffle remembers what stories you like and don’t like and refines what news stories it presents to you.

The reading list is composed of the news stories you liked or that you wanted to read at a later time. After reading a story, you can either remove it, or recommend it to your friends and followers through social media, through email, or directly to other Shufflers.

Every action take on a news card in Shuffle is fed back into “Courier,” which improves the sorting of relevant information. Swiping left, indicates not interested, swiping right means you are interested and adds it to your reading list for later, clicking it right away loads the article on the publisher’s site, finally sharing an article or following a publisher both are extreme indicators of satisfaction. All of these actions are valued and in realtime change the way Shuffle thinks about the news you are most likely to find interesting.