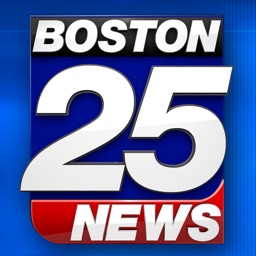 Boston 25 News WFXT is helping Massachusetts stay informed and stay connected with our 24/7 news app. Dig deeper on the major news of the day with our live and on-demand videos to keep you plugged in to what’s happening now.

Boston 25 News is your guide to:


Minute-by-minute weather using Boston 25’s StormTracker Doppler Radar and 5-day Forecast so you know how the weather will impact you.
Getting where you need to go on time with live drive times in and out of the Boston Metro Area.
Direct sports coverage of the Boston Celtics, Boston Red Socks, Boston Bruins, New England Patriots, New England Revolution and more.
Local news that matters for Barnstable, Dukes, Essex, Middlesex, Norfolk, Suffolk, Plymouth, and Worcester counties.
National and world news and what it means for you.
Engaging content that you can share easily from the app to Twitter and Facebook.

Get accessible coverage that keeps you up-to-date with Boston 25 News.

Continued use of GPS running in the background can dramatically decrease battery life. Please note: This app features Nielsen's proprietary measurement software, which will allow you to contribute to market research like Nielsen's TV Ratings. Please see www.nielsen.com/digitalprivacy for more information. 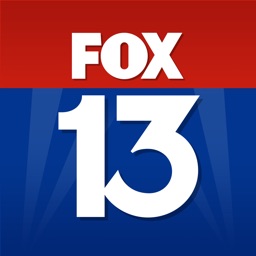 FOX13 Memphis WHBQ is serving the Mid-South coverage you can count on as it happens with our 24/7 news app. Dig deeper on the major news of the day with our live and on-demand videos to keep you plugged in to what’s happening now.

FOX13 Memphis is your guide to:


Minute-by-minute weather using FOX13 Memphis’s Clearview Radar and 5-day Forecast so you know how the weather will impact you.
Getting where you need to go on time with live drive times in and out of the Mid-South.
Local news that matters for Tennessee, Arkansas, and Mississippi including Shelby, Tunica, Fayette, Quitman, Crittenden, and DeSoto counties.
National and world news and what it means for you.
Engaging content that you can share easily from the app to Twitter and Facebook.

Get accessible coverage that keeps you up-to-date with FOX13 Memphis.

Continued use of GPS running in the background can dramatically decrease battery life. Please note: This app features Nielsen's proprietary measurement software, which will allow you to contribute to market research like Nielsen's TV Ratings. Please see www.nielsen.com/digitalprivacy for more information. 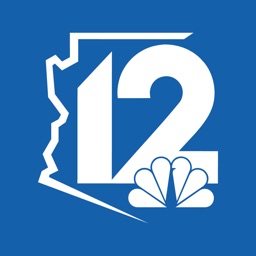 Stay up-to-date with the latest news and weather in Arizona on the all-new 12 News app from KPNX.

Our app features the latest breaking news that impacts you and your family, interactive weather and radar, and live video from our newscasts and local events.

Other Features:
• Share stories & videos directly with your friends and family
• See the latest updates and behind the scenes photos from your favorite anchors and reporters
• Get information on school delays & closings as they happen

This is the official app of KPNX and 12News.com, the NBC affiliate serving Arizona.

Got feedback? Let us know how we can make this the best app experience for you! Send us a note at [email protected] 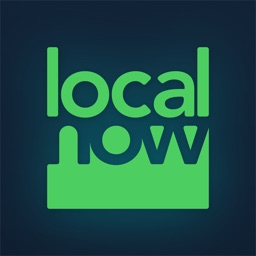 Stay connected to what’s happening near you with Local Now, your one-stop-shop for FREE local news, weather and more! Choose from over 200 local streams to find the news and info that is most relevant to you--from current events to restaurant reviews and so much more, Local Now has you covered.

Local Now also has thousands of FREE movies and live TV channels to choose from! 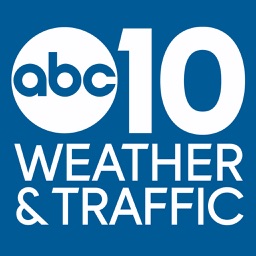 News10’s iOS weather app makes viewing and getting the latest Sacramento, Modesto, Stockton and Tahoe weather forecasts easy. With a few steps, you can get the current weather conditions, check out Doppler radars and see the 10-day forecast.

Whether you are looking for the current Sacramento forecast, the probability of rain over the next few days in Northern California or the weather outlook for Tahoe and the Sierra area, the News10 iOS Weather application keeps you in-the-know while you're on-the-go. 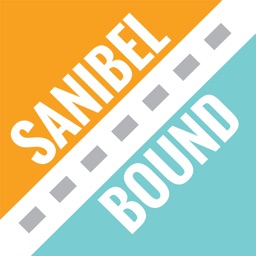 The City of Sanibel wants you to enjoy your time on the Island. During peak season, Sanibel Island experiences daily heavy on-bound traffic congestion from 8 a.m. to noon and heavy off-bound traffic between 2:30 and 6:30 p.m.

This app allows you to enjoy live feeds from traffic cameras stationed across Sanibel Island so you can make the most out of your time with us!

Other useful tips for getting around on Sanibel Island:
• Avoid driving on and off the Island during these peak times

• Check the City of Sanibel website for traffic updates at www.MySanibel.com 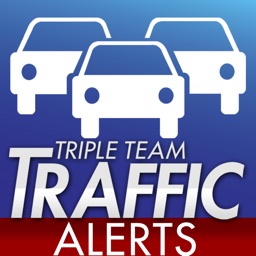 Navigate Atlanta traffic with the experienced and dependable WSB Triple Team Traffic - reporters in the air, on the ground, and in the Traffic Center, with cameras and Traffic Troopers everywhere…depend on it.

* DESIGNED FOR COMMUTERS who drive daily on Atlanta, Georgia Metro-area roadways
* ACCURATE, REAL-TIME 24/7 TRAFFIC REPORTING from WSB Radio (News 95-5 and AM 750 WSB) and Channel 2 Action News (WSB-TV), flying over Atlanta's major routes in the WSB Skycopter and in Chopper 2.
* HANDS-FREE, AUDIO TRAFFIC ALERTS signal when traffic goes from Atlanta's normal rough commute to impossible providing alternate options when available. You can decide to take an alternate route, work from home, or call ahead to alert your boss or family of a late arrival!
* WSB 24-hour Traffic Center will deliver geo-targeted Push Notifications about major traffic delays and problems in your choice of the 20 counties in the Atlanta Metro.
* Review the Map before you depart and easily see Incidents, Delays and Wrecks on your route, with text descriptions, and the WSB Traffic Reporters' audio reports. Or schedule notifications to alert you at your chosen time if there are any incidents on your route. Know Before You Go!
* Call the WSB 24-hour Traffic Center directly in Midtown Atlanta, where your eyewitness reports are the dependable crowd-sourcing that’s reviewed and confirmed via WSB's expansive, exclusive access to the GDOT's hundreds of traffic cameras.

Depend on WSB Triple Team Traffic. 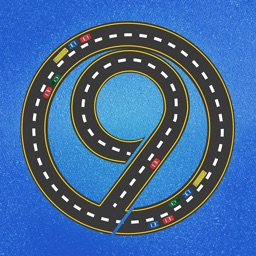 See traffic alerts as they happen with the Central New York Traffic App from NewsChannel 9 WSYR and LocalSYR.com.

A fuel finder lets you know where to get the cheapest gas near your current location. 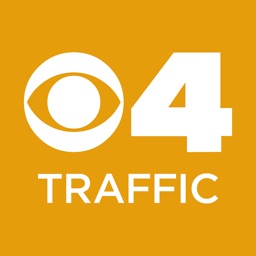 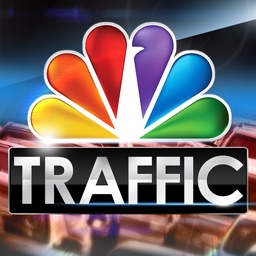 Charlotte Traffic from NBC Charlotte is your "One-tap app" for live traffic information that is always accurate - fast and free.

View Charlotte's live traffic cameras to check for back-ups and jams in your area. And view a live traffic map to quickly and easily see how traffic is stacking up for your trip or commute.

The CPS functionality of the Charlotte Traffic app gives you live traffic information for wherever you are at this moment, even if you are outside of Charlotte or even the state of North Carolina.

In addition, we have included GPS targeted weather conditions/forecasts/alerts so you will know what to expect before you hit the road. 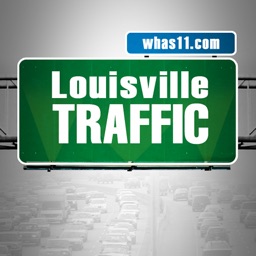 Louisville Traffic Tracker is your one-tap app for immediate, live traffic information. Get the latest traffic reports and view traffic cams for Louisville, Kentucky and Indiana from WHAS11.com on your smartphone.

The Louisville Traffic application provides live speed maps, crash incident reports, traffic cameras, and route times for major Metro routes. It also shows you where the lowest gas prices in the Metro Louisville area are, all on your phone.

When you leave Louisville, the app determines your location and gives you live data for where you are at that moment - even if you are outside of the Louisville area! In addition, Louisville Traffic lets you know where you can find the best gas prices in town along with WHAS11 StormTeam weather data wherever you are. 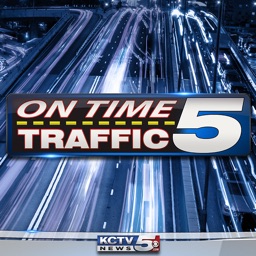 KCTV5 On Time Traffic is the easiest way to enjoy a hassle-free commute in Kansas City. Quickly check the latest road traffic conditions in your area and discover the best route to take to avoid traffic jams.