It’s time for our weekly look at the best games to hit the App Store in the last week. Some of the highlights include a new take on a classic arcade game, an MLB game to help tide you over until Opening Day, and more 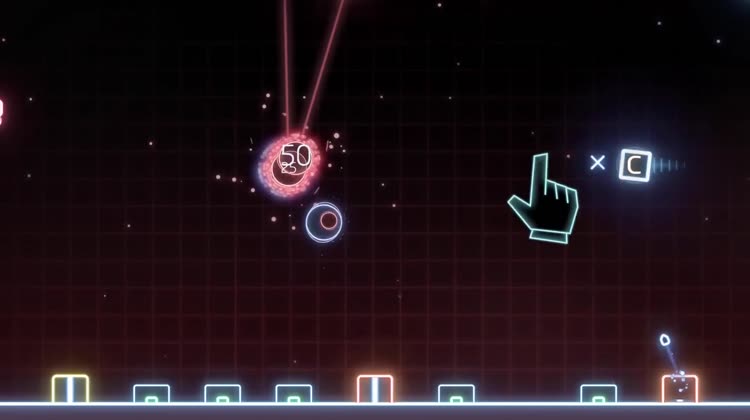 Celebrate the 40th Anniversary of the Franchise

The new game brings a different look at the classic title. You’ll need to defend bases by blasting away a never-ending barrage of missiles. You can also launch counter missiles and pick up power-ups to take a leg up. Some of the different options include a silo repair or a screen-cleaning special blast. The power-up system also takes points earned and allows them to be used to upgrade gameplay.

The popular R.B.I. Baseball series is back and even better in the 2020 version. The game features all-new controls, better player models, and much more. There are three different modes to choose from. You can even select to play as more than 165 legends of the game and iconic teams.

Reventure features more than 100 different endings. Every decision leads to a different outcome.

In the Mirages of Winter, you’ll embark on a journey through a beautiful island. The game features ink-painted scenes and a number of puzzles inspired by nature to solve.

Disney fans will definitely love Disney’s Sorcerer’s Arena. You’ll assemble a roster from Disney and Pixar legends and then head to battle.