There are all kinds of creatures to hunt down as we explore this week's new App Store games. This week has some big name titles to try out, so let's get started. The early highlights include a silhouette survival, an AR Jurassic World, a space combat game, and more. 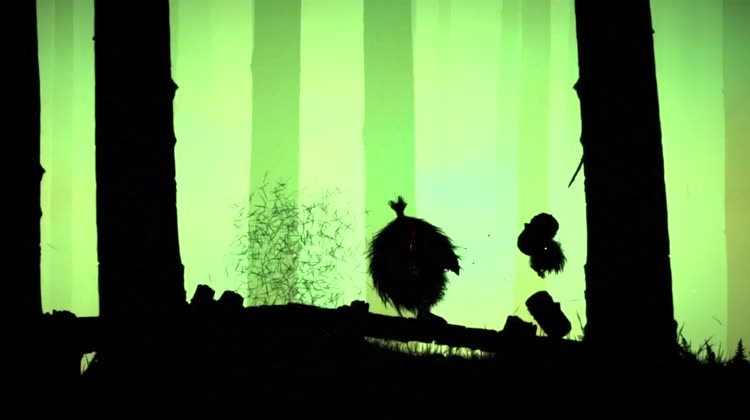 A Fight for Love

Play as a cute furry creature trying to fight back their captured loved one. The game delivers a beautiful silhouette art style that acts as the backdrop to intense conflicts.

The classic elements of Pokemon Go are included allowing you to explore the real world to try to find dinosaurs on the map. You can collect dinosaurs, create hybrids, and battle dinosaurs in PvP style challenge. The augmented reality mode puts dinosaurs in your world.

Play as a bounty hunter with trusty robot side kick.

A top down space shooter with each planet delivering dynamic objectives to complete. There is an RPG style upgrade system as you complete missions, defeat aliens, and explore new worlds.

A port of 2001 PSP game that comes in its full form with updated graphics, touch controls, and consistent saving. Get ready for a lengthy Square Enix adventure with deluxe combat that includes combos and special attacks.

A goosebumps themed city builder that is all about scares.

The game lets you play as a wide cast of R.L. Stine's best monsters in an attempt to scare people out of town. You also have the choice to play as humans to try to spy on the monsters to see what's happening to the town.

A twitch based platformer with an 80s style.

Play as a circle, and get ready to run and dash through challenge filled courses. You need quick reflexes to maneuver through, and each time it's a fresh level layout.

A side scrolling shoot 'em up with over the top endless action.

Prepare for non stop ship combat through dozens of worlds. The game lets you swipe over enemies to target them, and then unleash bullet hell upon them.

The game combines On The Line and Barrier X with it's own minimalism. Weave through the path, roll over jump pads, and survive as long as you can.