You’ll play as a Scotland Yard homicide detective investigating the murder of a teen.

You’ll play the game as a Scotland Yard homicide detective who is investigating the murder of a young teen who was pushed to his death from a South London tower. 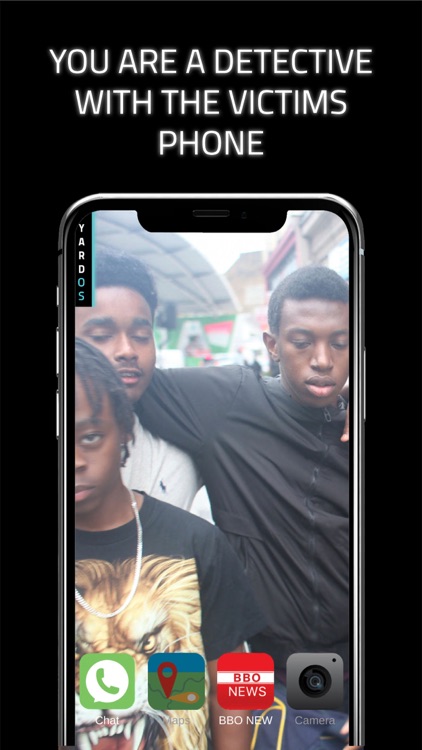 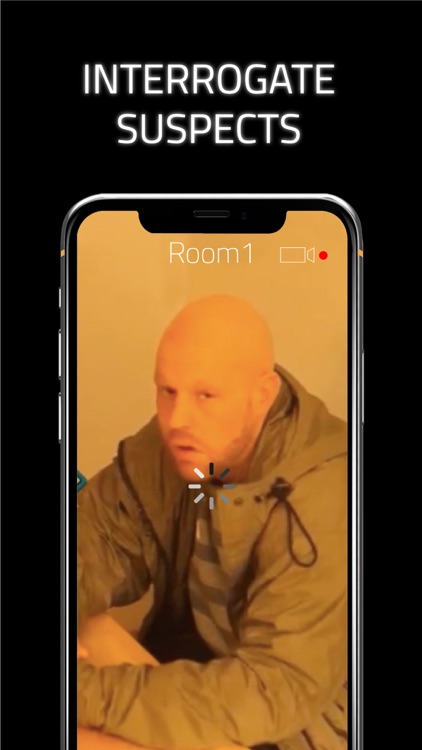 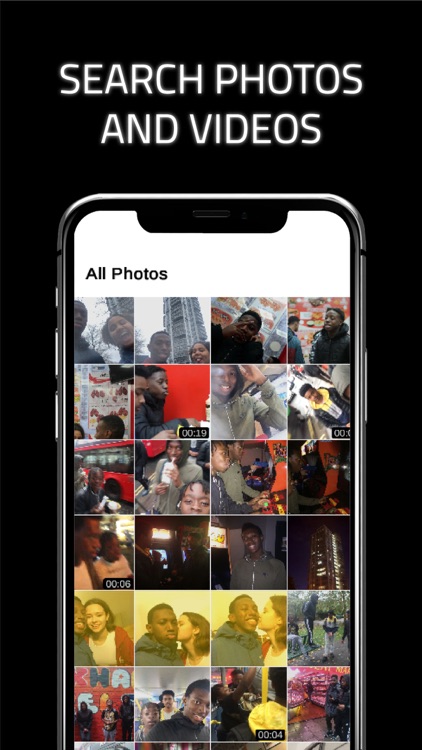 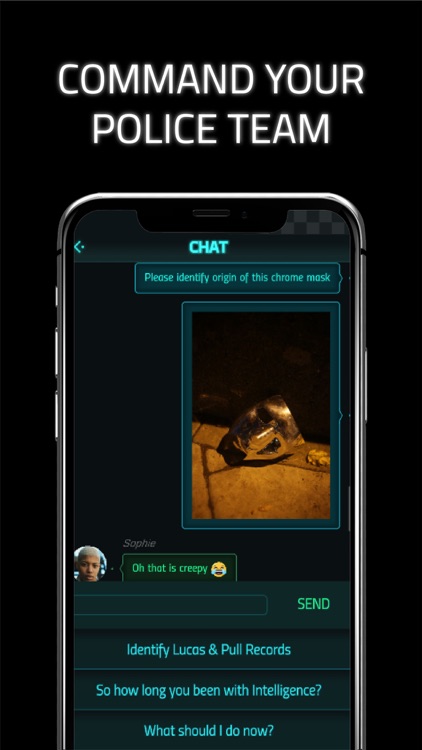 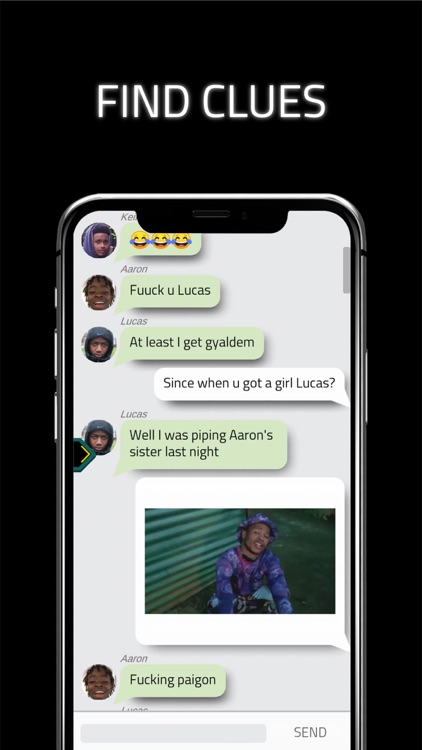 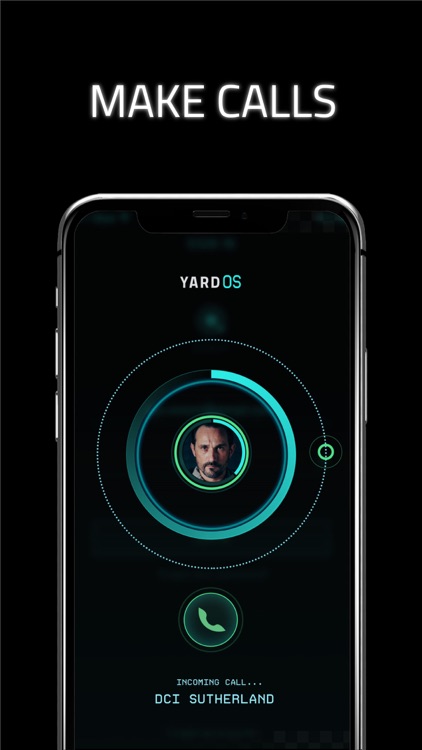 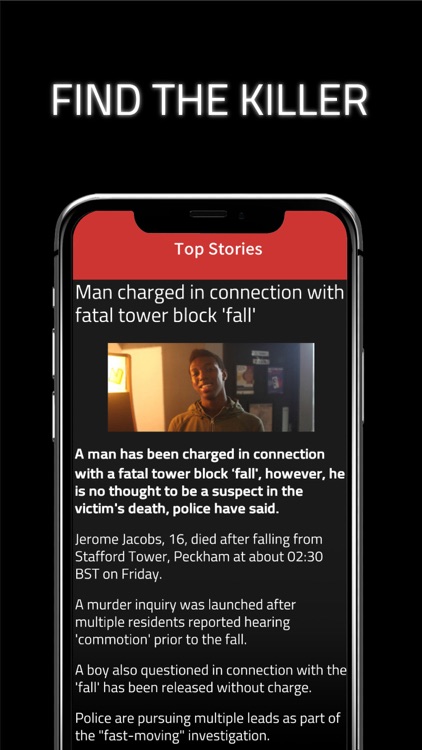 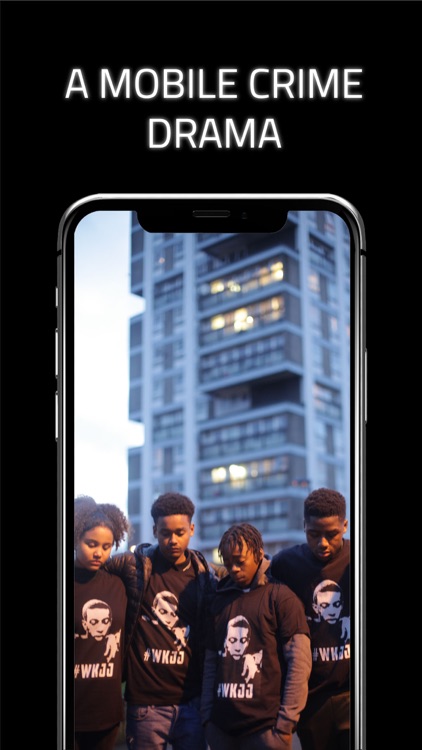 Play the lead in a BAFTA-nominated crime drama. You are a London Yard detective who solves murders through the smartphone of victims.

Imagine having the smartphone of a murder victim. Finding clues in their personal messages, photos & apps. Introducing Dead Man’s Phone – a police crime drama – starring YOU as the lead character.


Run an ENTIRE murder investigation from your phone.

If you enjoy Netflix crime dramas or true crime podcats, you will be hooked by Dead Man’s Phone.

The app pushes the boundaries of immersive storytelling – your detective partner in the narrative, DCI Michael Sutherland, is voiced by a REAL homicide detective, Detective Sergeant Simeon Cryer.

Det Cryer has spent 20 years as homicide detective in the Bristol Major Crime Team pioneering the use of data in crime-solving.

16-year-old, Jerome Jacobs, is thrown from the twelfth floor of a London tower block. Jerome is a smart, talented and popular young man. His death stuns the community.

Witnesses believe they heard Jerome shout the word ‘redman’ before he fell...

Run the Jerome Jacobs murder investigation from your phone. Uncover the mystery of redman & bring his killer to justice. 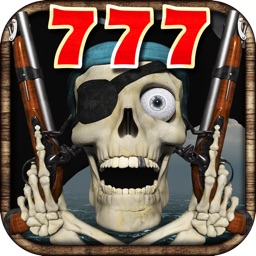 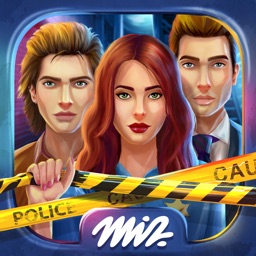 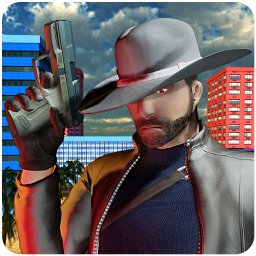 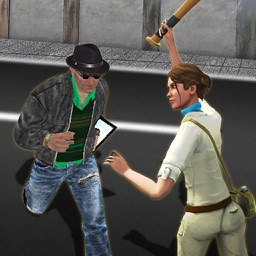 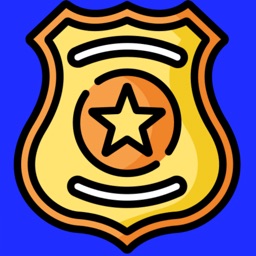 uk4dee
Nothing found :(
Try something else