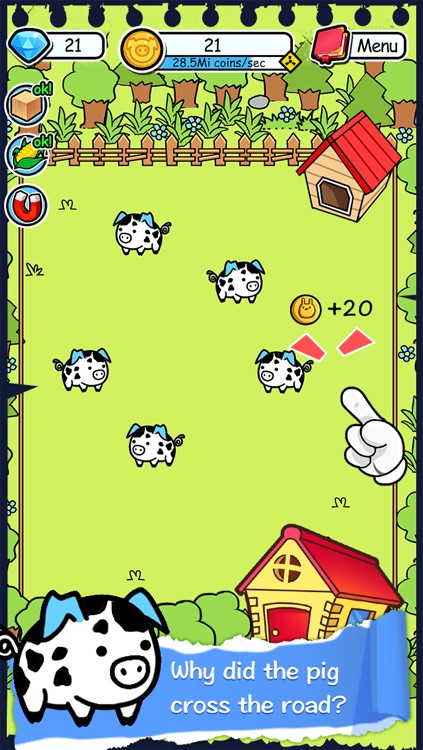 Pig Evolution is FREE but there are more add-ons 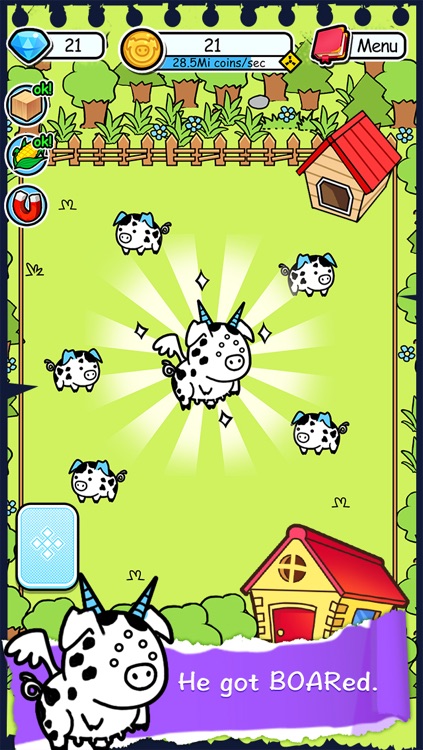 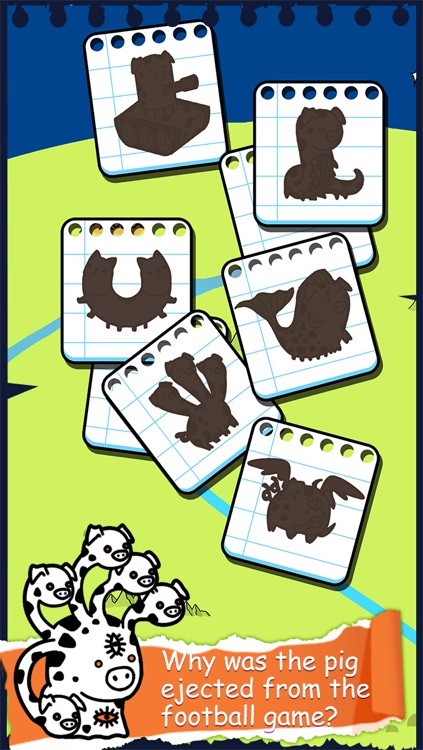 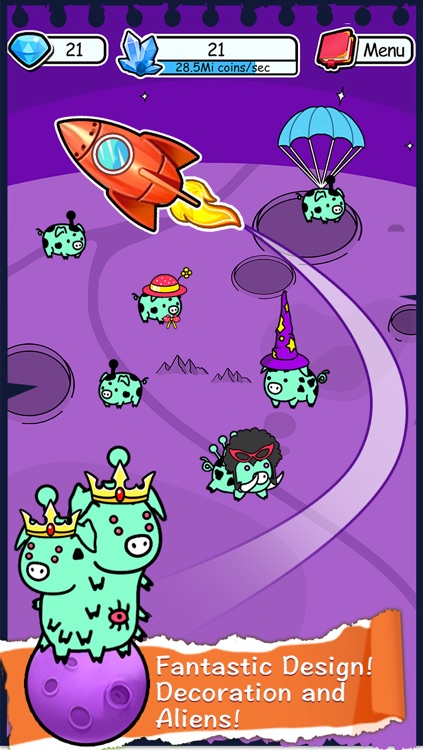 fun to play BY： Partypuppydog
This is is a fun little game that is great to play before you go to bed, in the car, or basically where ever! It's great for you if you like weird and cute things! It's also great for a game when you don't have wifi. You can just play the game and have fun! I love this game and it's cool because you never know what you're gonna get next!

More piggies!!!!! BY： ThatCat_Lil
dog pigs! And cat pigs! And elephant pigs! And giraffe pigs and hippo pigs and maybe car pigs... How about a apple pigs? Pear piglet, and a Ohhhhhhhhhhh! A DINOSAUR PIG!!!

~~~~~~~~~~~~~~~~
This is a simulator pig world, think you are one pig or the god of pigs.
Disclaimer: Although this Game is free to play, some content can be purchased for real money in game. If you do not want to use these features, please turn off in-app purchases in your device's settings.
Music: http://www.bensound.com 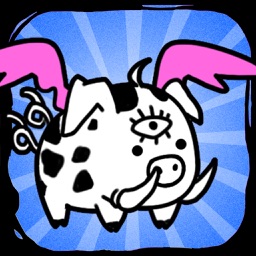 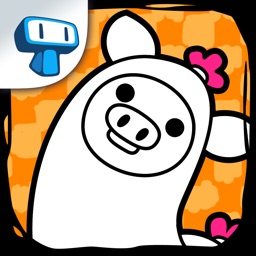 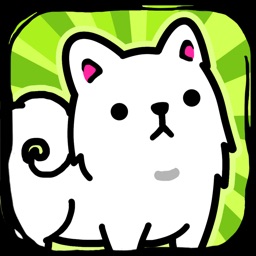 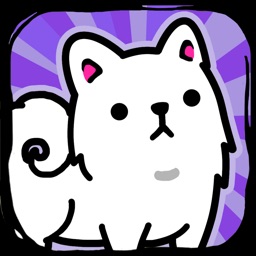 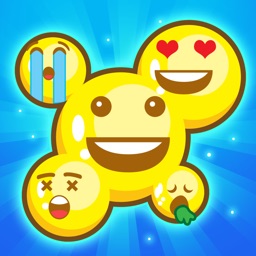 Nishita Shah
Nothing found :(
Try something else