You are using an outdated browser. Please upgrade your browser to improve your experience.
by AppAdvice Staff
May 22, 2021

If you’ve ever played Time Princess, you’ll know that it’s much more than a simple dressing up game.

Developed by IGG, the studio behind Lords Mobile, Time Princess is a rich, story-driven adventure that lets you explore various historical periods after stumbling through a magical portal inside a dusty old lectern.

Its settings include Versailles, Ancient Greece, the Arabian Desert, New York in the early 20th century, and many more. Time Princess have also incorporate classic literary works such as The Phantom of the Opera and Swan Lake with their own unique twists.

The game has partnered up with the Kunsthistorisches Museum in Vienna to preserve the world’s artistic heritage together.

In case you’ve never had the chance to visit, the Kunsthistorisches Museum is one of the most important museums in the world, housing works by Rubens, Rembrandt, Raphael, Titian, Dürer, and many other artifacts collected by the House of Habsburg over hundreds of years.

It’s also the home of the Cellini Salt Cellar, a priceless table sculpture that was famously stolen from the museum in 2003 and recovered in 2006. Every work of art has its own story to tell, though few stories are as thrilling as that one!

The collaboration between Time Princess and the Kunsthistorisches Museum is aimed at helping to preserve these priceless works for future generations, and you can play your part by purchasing a special in-game pack between May 22 and May 31.

All proceeds from the sales of these packs will go straight to the museum, allowing it to carry on protecting our collective cultural heritage.

Plus, Time Princess is lots of fun. Check it out right now on the App Store and the Google Play Store. 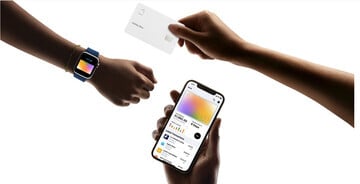 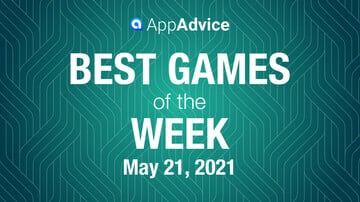 Best Games of the Week May 21