The iPhone X has continues to wow users with Face ID, a 5.8-inch OLED screen, and much more. And our choice for the Best iPhone X accessory is the Belkin Boost Up wireless charging pad. 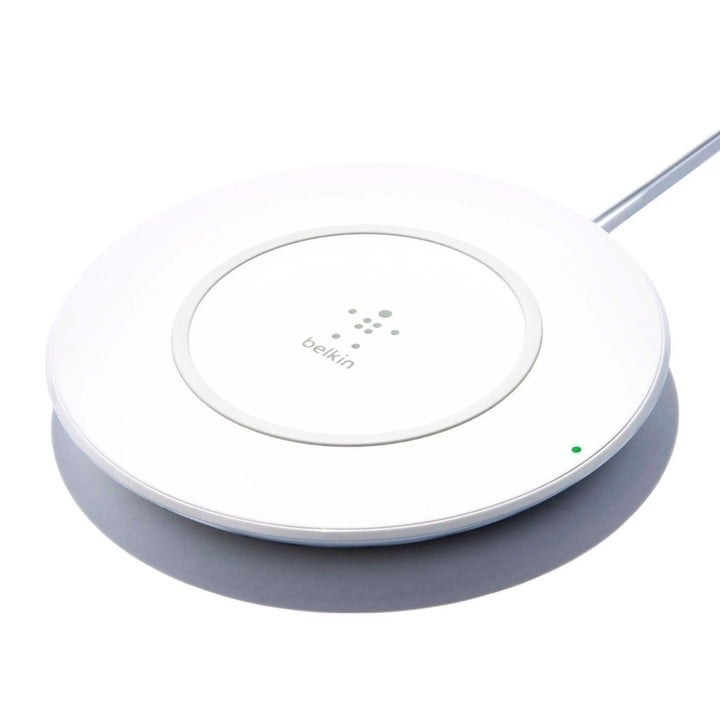 Why the Belkin Boost Up is the best? 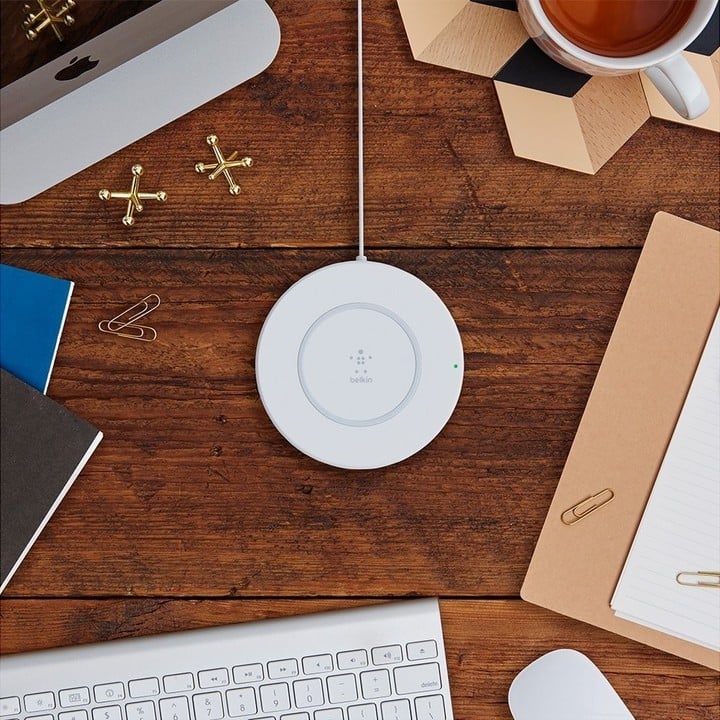 The Boost Up can charge an iPhone X at up to 7.5 watts.

For more than a few years, iPhone users have been clamoring for a built-in wireless charging solution from Apple. While there have been a number of other third-party cases and other gadgets, they were never perfect and many times required full-time use of the Lightning port which wasn’t exactly ideal.

While you can find many charging pads on Amazon and other retailers for less than $20, the Belkin Boost Up boasts a number of advantages. Belkin worked with Apple to design the charger specifically for the new iPhones. It’s one of the few options on the market that can charge an iPhone at 7.5 watts, 50 percent faster than other options that max out at 5 watts.

Many other chargers require you to provide your own micro-USB cable, but that’s not the case with Boost Up as it comes with an included power cable that’s designed to plug into the bottom of the pad.

When you’re ready to charge, just place the center of the iPhone X near the Belkin logo. A small, green LED will light up telling you that charging has begun. You can also double check on the iPhone itself.

Our experience with the Belkin Boost Up 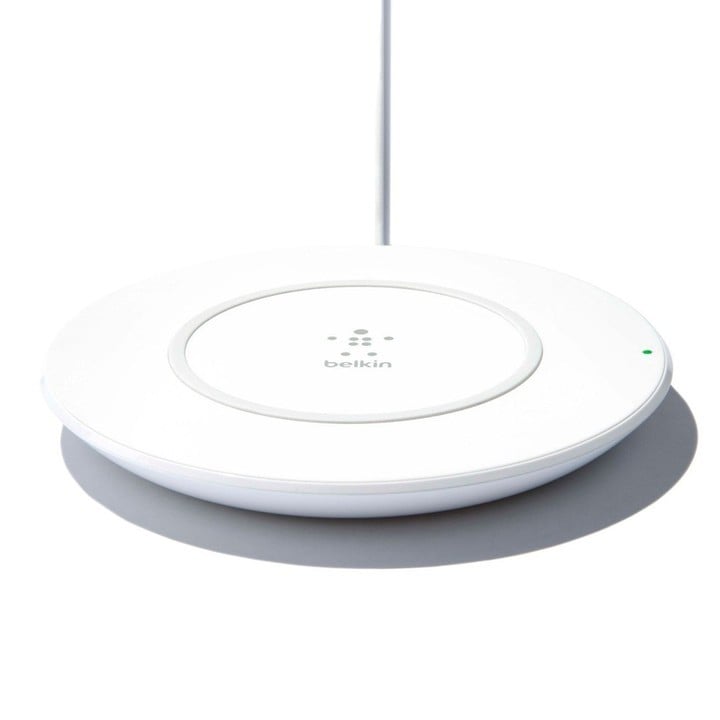 The small LED indicator isn't obtrusive and shouldn't bother you at night.

We’ve been using the Boost Up with an iPhone X since the handset landed in early November and have come away impressed.

Most importantly, the charging pad works even with most every day and thinner cases. I tried a number of different options – everything from slim cases to more robust protection options – and they all easily worked with the Boost Up. The only case that didn’t work was a bulky and multi-layer protective version.

The LED indicator light is also well designed and makes the Boost Up perfect for a nightstand or bedroom. While other chargers feature similar lights that are very bright and point out, inadvertently lighting up a bedroom at night, Belkin’s points up and shouldn’t disturb you at night with constant blinking or something else.

Another big plus for the Boost Up is its high-quality design. I’ve used a few other Qi chargers that feel poorly made and make me question how long they will last with normal use. But I don’t have any of those thoughts with Belkin’s option. The charger is covered with soft-touch material that provides a premium feel. And the silicone ring in the center of the charger helps firmly hold the iPhone in place.

The Best Performing Truly Wireless Headphones On The Market

Apple’s AirPods have quickly jumped to the front of the pack as the best completely wireless headphones you can buy. And they are tailor-made for any iOS device like the iPhone X. Automatically connecting to an iPhone, Apple Watch, iPad, or Mac, the AirPods can provide up to five hours of music playback on a single charge before needing to be placed back in the included case that provides additional power. 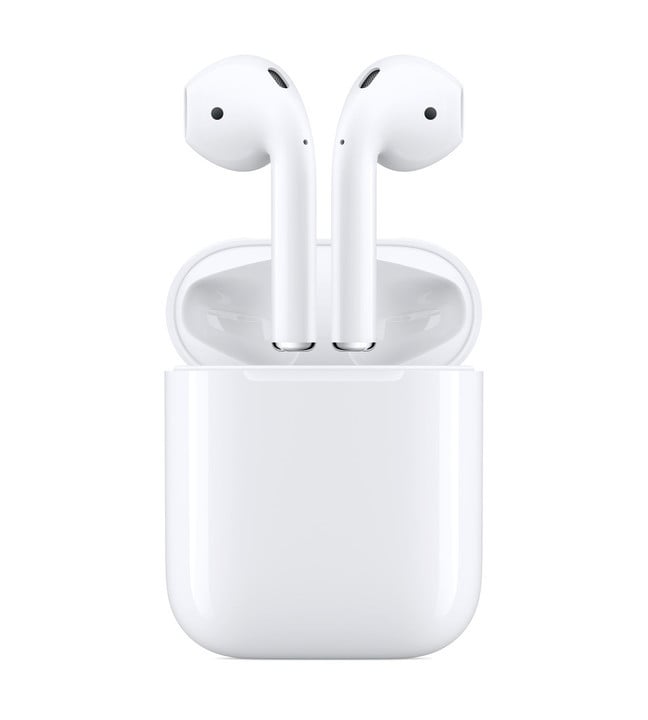 The Anker PowerLine+ Lightning cable is great for anyone looking for an additional or replacement cable at home, in the car, or office. Made with double-braided nylon, it should definitely stand the test of time and is less expensive than Apple’s official option. 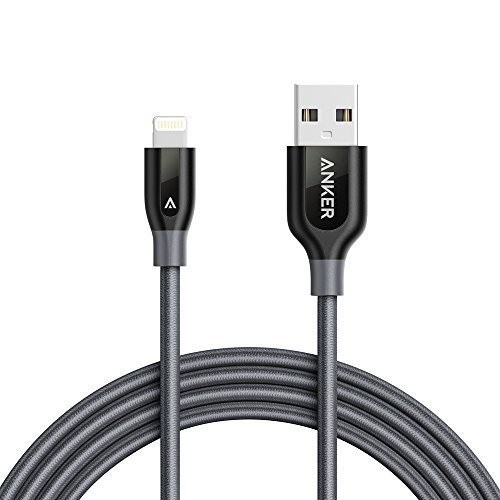 Lots of Power with Built-In Lightning and Micro USB Cables

The Jackery Bolt 6,000 mAh Ultra-Compact External Battery live up to its name and provides portable power while on the go. With a built-in Lightning cable, you should be able to charge your iPhone X twice. It also sports a micro-USB plug and USB port. As a nice touch, it also features an integrated flashlight. 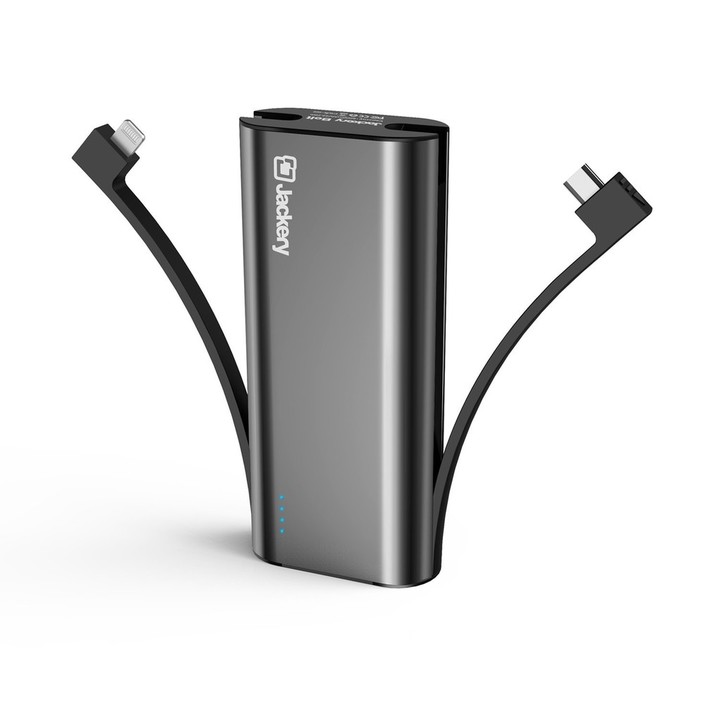 A Perfect Case Option for Everyday Use

If you’re wanting to show off your iPhone X while protecting it from drops, scratches, and other daily hazards, the Case-Mate Naked Tough is a great all-around option. Made from anti-scratch material, there are a few color options available including a great clear option. Metallic buttons help give the case a high-quality feel. It also works with all wireless chargers. You can also take a look at other of our favorite iPhone X cases here. 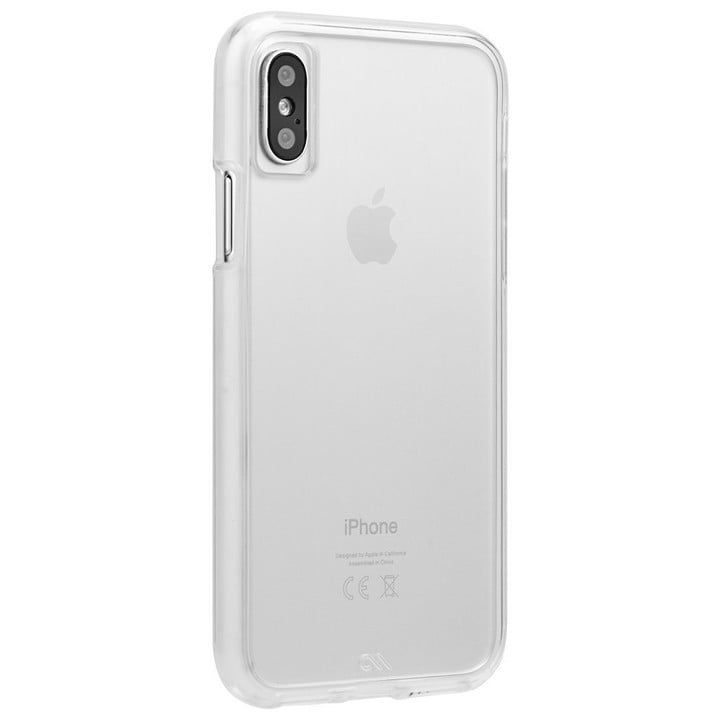 A portable Bluetooth speaker is another must-have accessory for your iPhone. The JBL Pulse 3 combines a great-sounding portable speaker along with a fun light show experience. Using the JBL Connect+ app, you can select from various light show templates or even create your own. The speaker itself is waterproof and provides up to 12 hours of 360-degree music ion a single charge. It can even be used as a speakerphone for your iPhone. 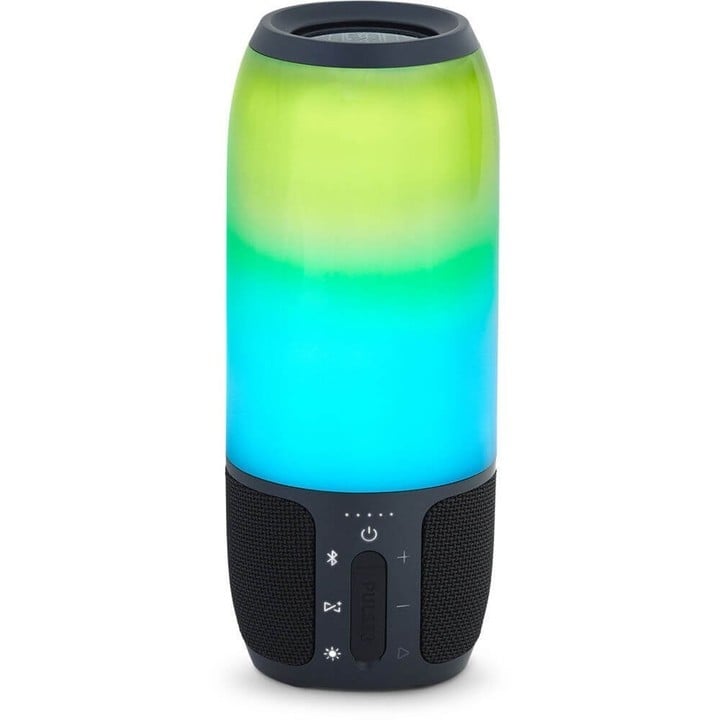 Charge and Backup your iPhone at the Same Time with this Great Charging Base.

There’s no need to worry about backing up your photos, videos, and contacts when using the SanDisk 256GB iXpand Base. When you plug your iPhone into the base to charge at night, it will automatically back up those important items – no iCloud needed. If you ever need to restore the information, just use the iXpand Base app.If you’re running out of space on your phone, you can even delete photos and videos knowing they are stored on the iXpand Base to retrieve later. 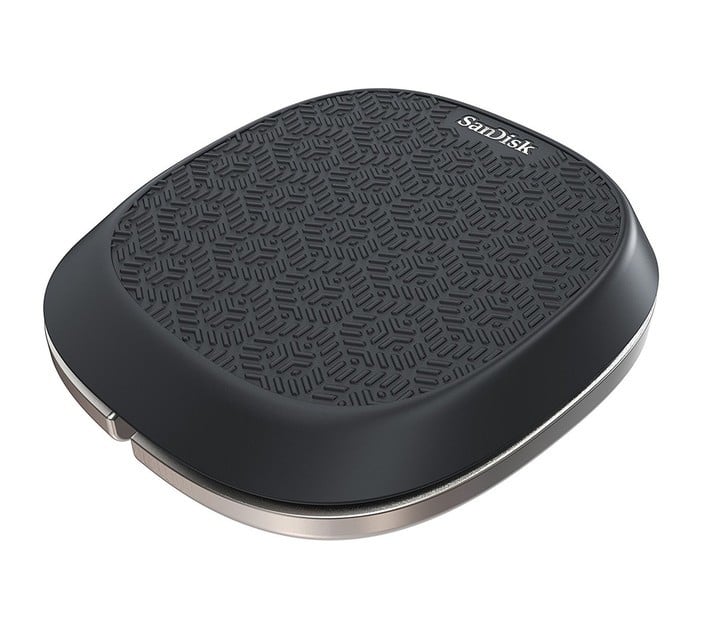