You are using an outdated browser. Please upgrade your browser to improve your experience.
by Abdel Ibrahim
February 12, 2017

Amazon is offering the Fitbit Alta, the Fitbit Flex 2 and the Fitbit Charge 2 at nice discounts as part of a Valentine’s Day promotion. If you’re looking for something that’s purely a fitness tracker and don’t want an Apple Watch, these are easily your best bet. 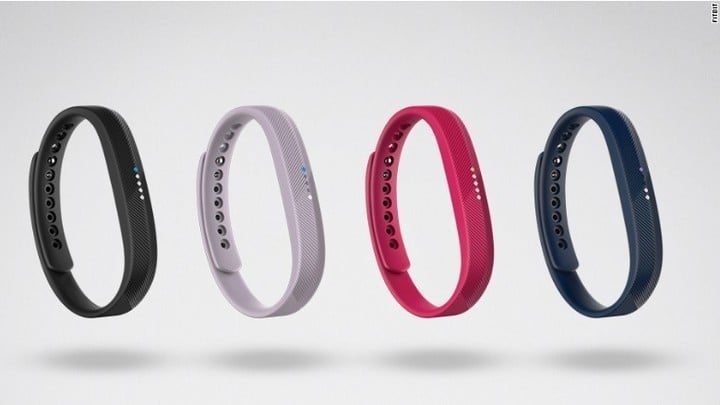 The Fitbit Flex 2 is a nice improvement on its predecessor with some great added features including water resistance, swim tracking, colored LED and an overall smaller, more compact design. For the money, it’s probably the best fitness tracker you can get. 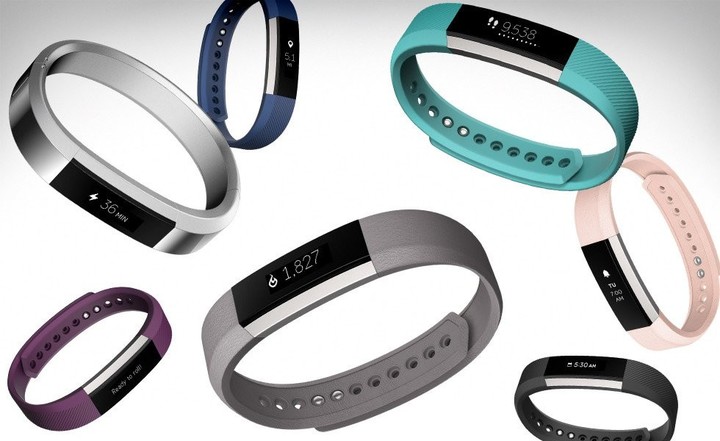 The Fitbit Alta is an incredibly popular choice due to its simple minimal design while still including a display. Think of it as a Fitbit Flex on steroids. It’s not as big and comprehensive as the Fitbit Charge, but it can track all your activity as well as your sleep and it is rain and water resistant. 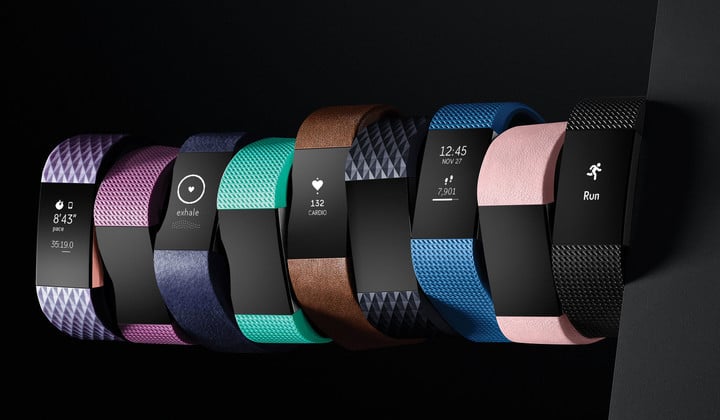 The Fitbit Charge 2 is also a nice improvement on its predecessor. It now has connected GPS (your phone needs to be nearby), as well as the ability to receive and text alerts from your phone. You can even switch out the bands, like the Apple Watch. In fact, there’s a cool-looking Milanese loop band for the Fitbit if you want to give your fitness tracker a more elegant look.

Looking For More? We've got you covered 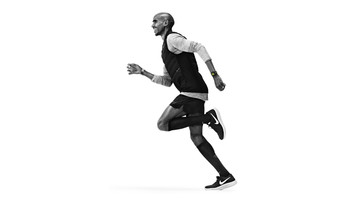 The Best Fitness Accessories for Active iPhone Owners
Nothing found :(
Try something else