You are using an outdated browser. Please upgrade your browser to improve your experience.
by Kathryn Zane
February 23, 2013 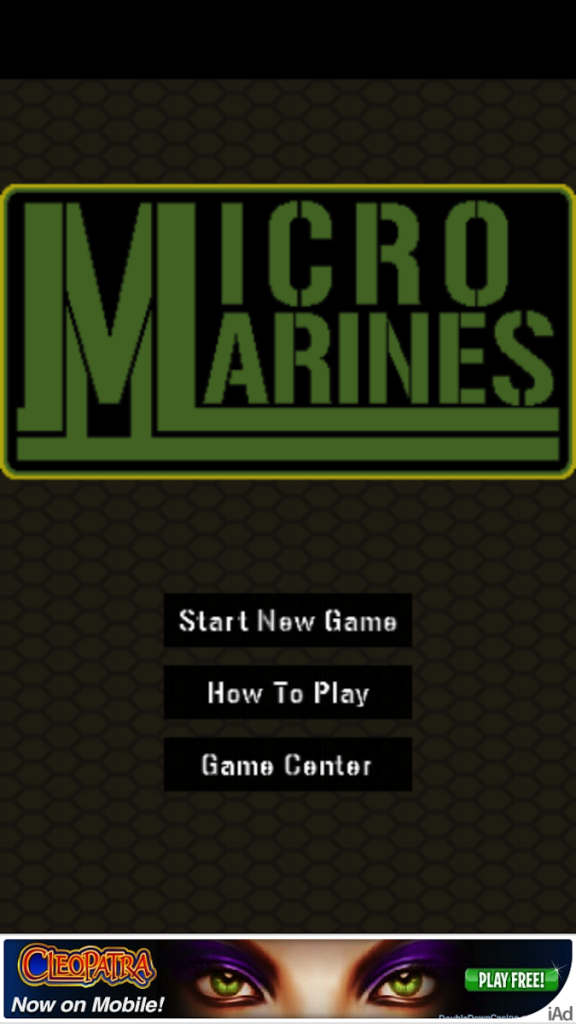 Micro Marines (Free) by Apply Bits is a shooter game that features your own fire team of marines. Phil and his five buddies are stranded in a strange alien world and need your help to get back home. The problem is that these huge aliens want to blow them up. That sounds like a conflict of interest to me. 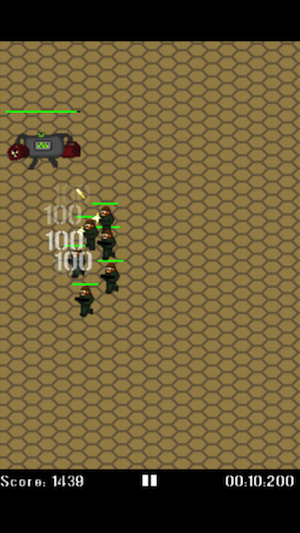 As far as I can tell, a small group of solders is called a fire team. This fire team will automatically surround the huge alien robots and shoot at them.

That sounds great, doesn’t it? It means that there aren’t any controls for you to master or quick-thinking required on your part, right? Well, there are explosive spider bots that also surround the alien robot. These little ankle biters are a pain in the rear. They explode on contact and affect all of the surrounding marines. You have to constantly drag the marines away from the big alien in order to keep them safe from the little spider bots.

As soon as you’ve defeated the big alien robot, another one will appear. I never had to fight two at the same time. I don’t know if it stays that way the whole game or if I’m just so miserably bad at this game that I didn’t get far enough along to encounter two aliens at the same time. You’ll have to figure that out on your own, I guess.

Here’s another catch: Just because you took out the alien and have another one to contend with doesn’t mean that the spider bots from the first alien just disappear. You’ll have to fight them off as well until they’re all gone. 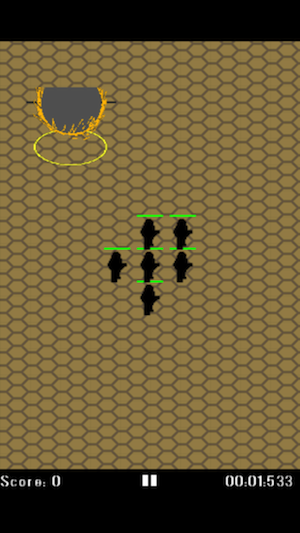 I thought this was a pretty good game. I loved the retro look. I also loved that the marines automatically went after the bad guys as a group instead of having to tell them what to do all the time. I recommend giving it a try.

Micro Marines is an iPhone app, and it’s available in the App Store for FREE! 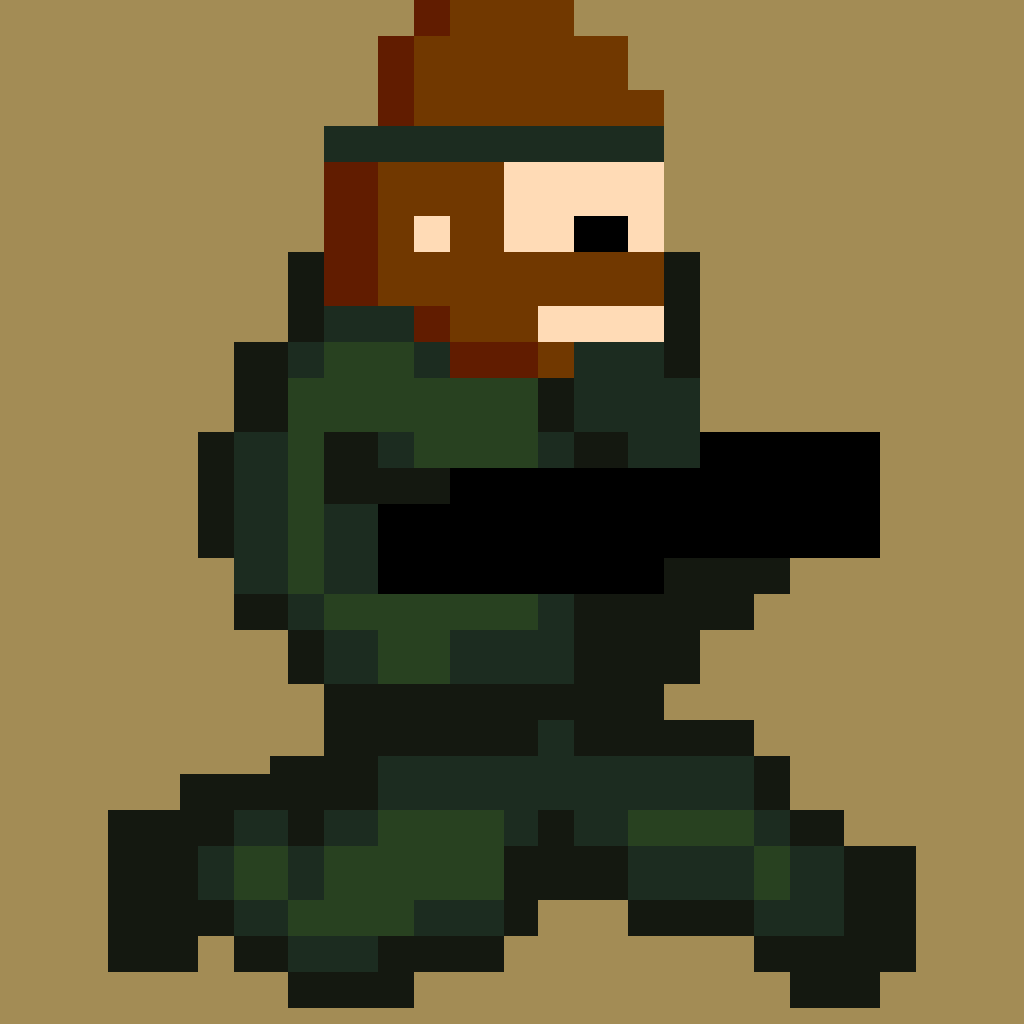 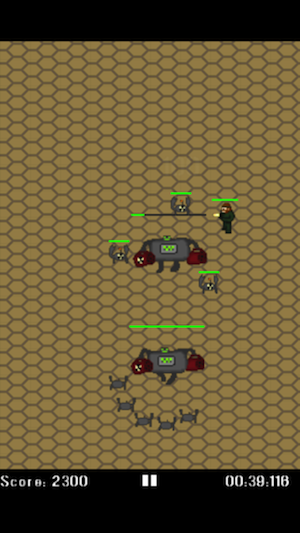 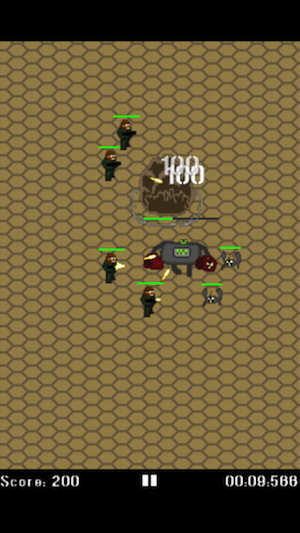 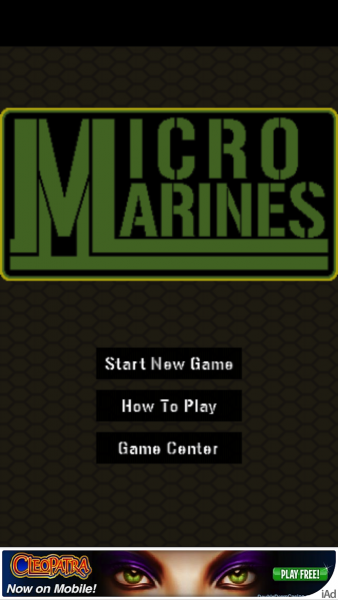