You are using an outdated browser. Please upgrade your browser to improve your experience.
by Kathryn Zane
April 18, 2013 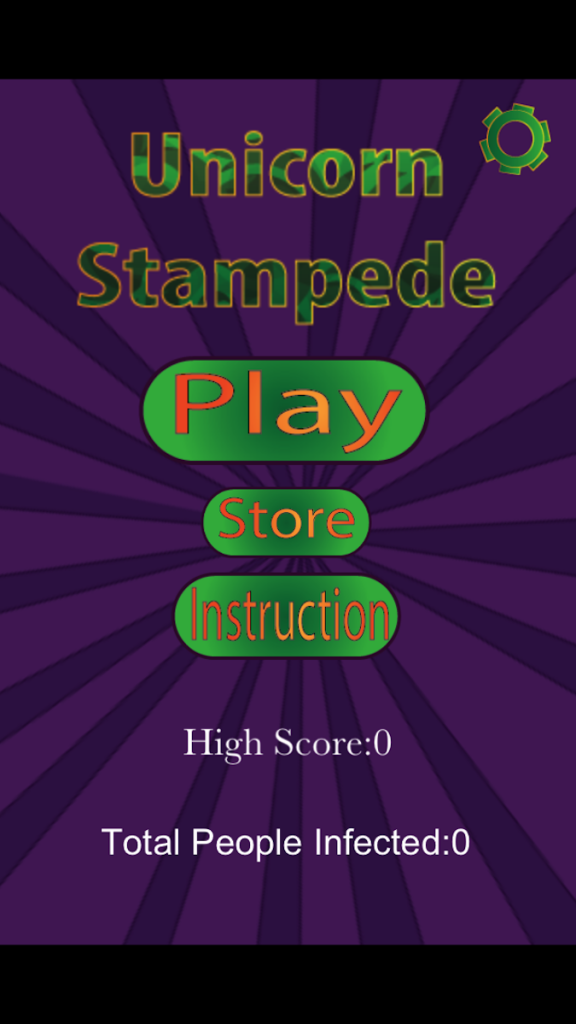 Unicorn Apocalypse Stampede (Free) by Austin VanBergen is an arcade game that features unicorns that have turned into zombies. A few weeks ago, I reviewed an app called Unicorn Zombie Apocalypse that also featured zombie unicorns. Strangely, the idea of undead unicorns doesn’t seem to be new. However, in that game, you were trying to fight off or avoid the zombie unicorns. 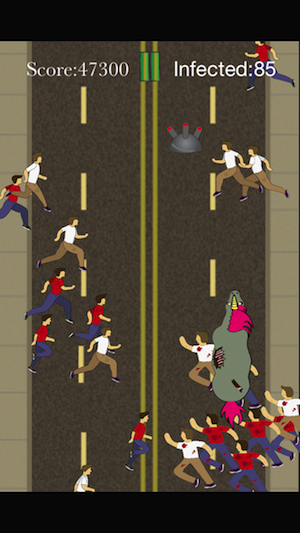 In Unicorn Apocalypse Stampede, you’re trying to infect as many humans as you can. Instead of passing the zombie disease from human to human, these poor people will contract it from a mythical being. They also don’t need to be bitten to become undead. They become zombies just by being trampled underfoot.

What a way to go. You see your first unicorn ever, but something is a little bit off. Maybe its the stench or the flesh falling off its ribs, but this unicorn just doesn’t seem right. Then, it charges at you. Before you can brag to anyone that you’ve seen a unicorn, you’ve changed into a zombie, and you’re public enemy number one. It just doesn’t seem fair.

These unicorns don’t care though. They’ll run down the street, trampling over anyone that they can get close to. There are even boosts to help them accomplish their task. One boost calls up a stampede of fellow zombie unicorns to help maximize the amount of humans that you infect. Another boost floods the street with dozens of humans for you to trample.

There are land mines to avoid and deep pits to skirt around. Those puny obstacles are no match for your reign of terror. Just when you think that there couldn’t be any more entertainment in plowing over humans, there are unicorns with special abilities to help you cause even more damage.

You earn credits by infecting humans. The more humans you infect during a level, the more credits you earn. However, earning these credits is not easy. After playing the game for about 10 minutes, I only had 30 credits. You could easily invest hours in the game in order to unlock all of the other unicorns. 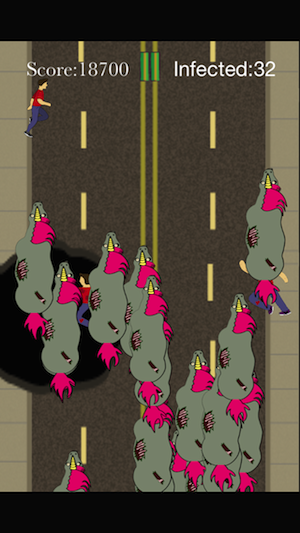 I loved playing this game as a zombie unicorn. Unicorns are usually seen as light and innocent. It was interesting to play one that was green and decaying.

Unicorn Apocalypse Stampede is an iPhone app, and it’s available in the App Store for FREE! 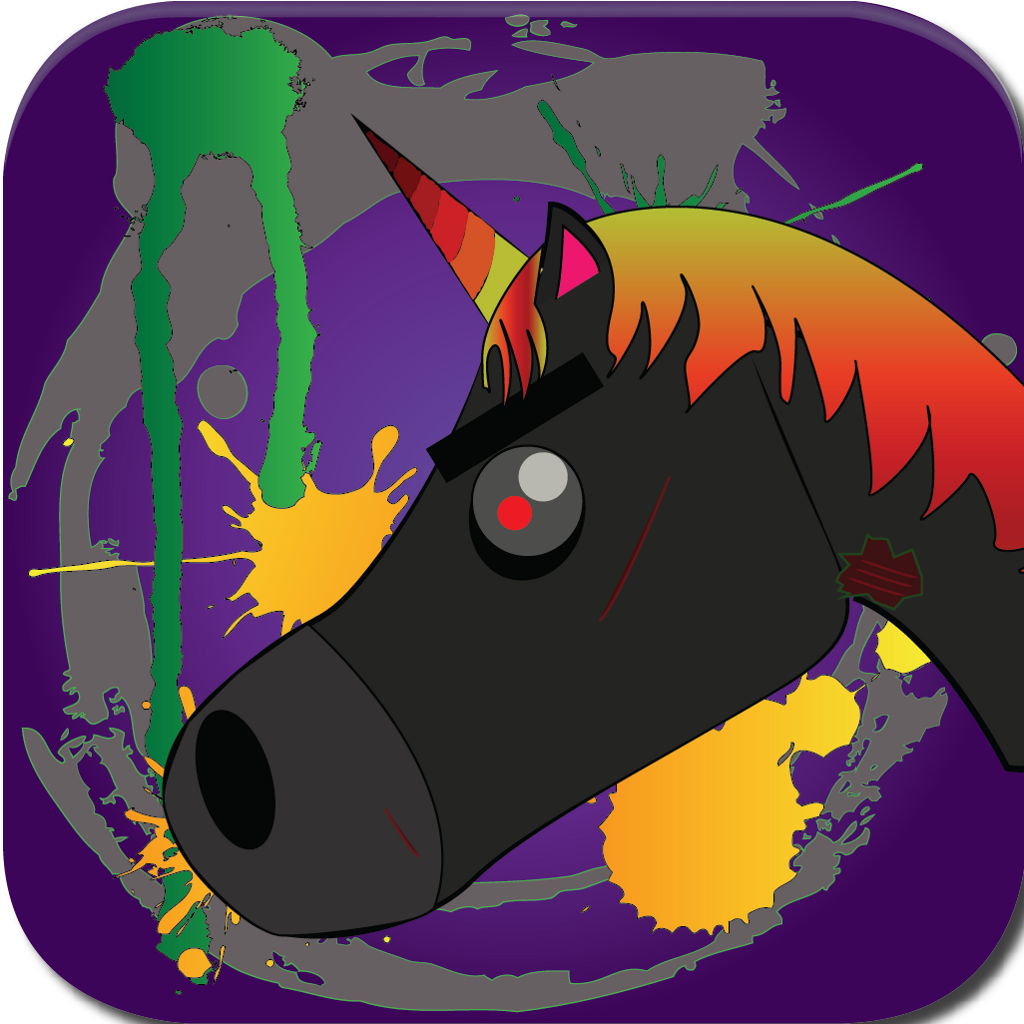 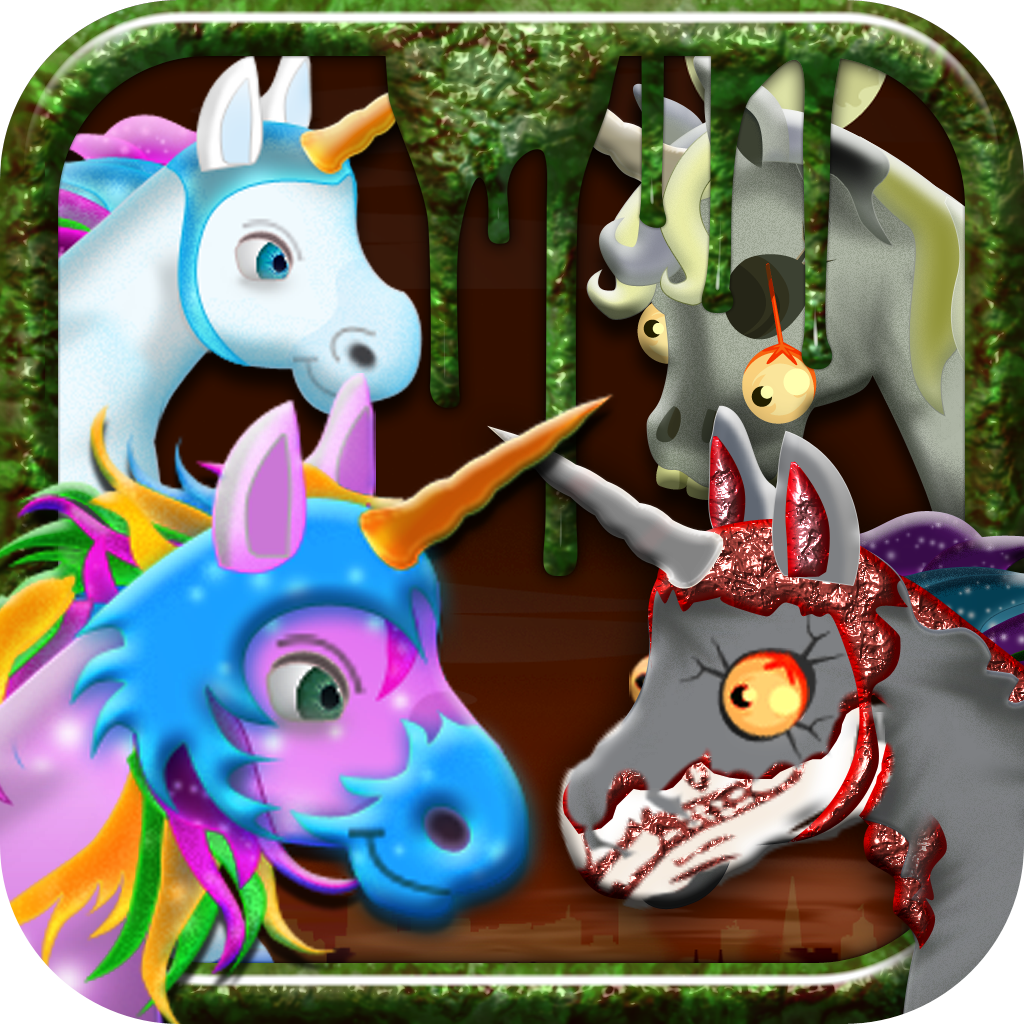 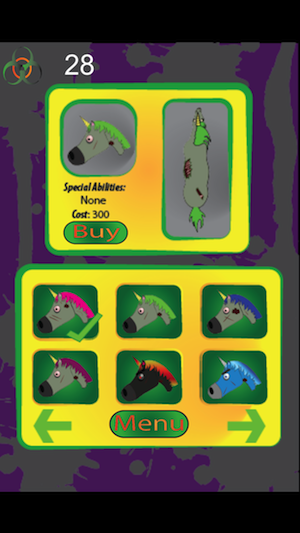 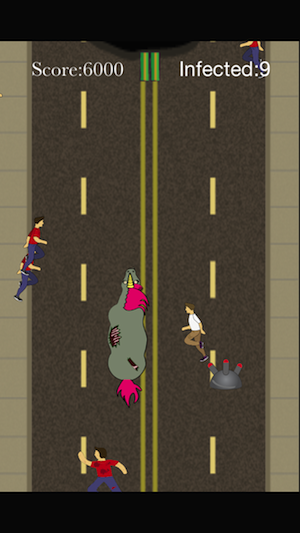 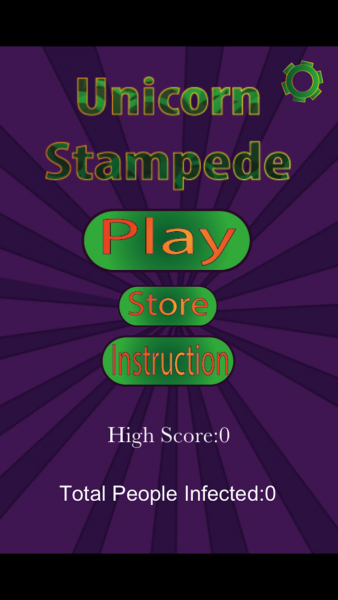