A 3-D blast from the past

3-D has been around longer than you probably think. Starting in September 1953, hundreds of different 3-D comics hit the newsstands. One of the most prominent in the genre was Ray Zone, who published more than 130 different comics. You can now view one of the earliest “Jungle Adventures.”

Find those 3-D glasses. With the app, you can read a number of Zone's comics. 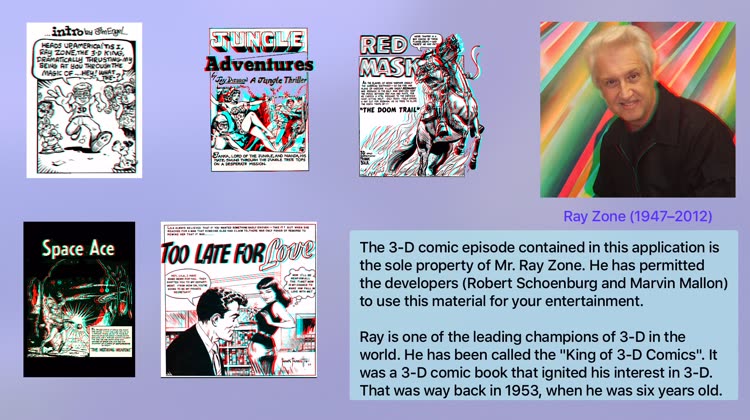 Dive right into the 28 pages of fantastic artwork. You can also view a humorous introduction to 3-D graphics.

Both young and old should definitely enjoy this app. While it’s obviously short, it is a fascinating way to explore the exciting history of comics. It’s time to dig those old-school 3-D glasses out of your drawer.

TAKE THE 3D PLUNGE! Before "Avatar", before "Beowulf", even before "House of Wax" there were 3D comic books. The first of hundreds, published in September of 1953, was "Three Dimension Comics", Mighty Mouse #1. Since 1983, his fans know Mr. Ray Zone as the "King of 3-D Comics". He has produced or published over 130 of these unique publications. One of his earliest is "Jungle Adventures" and is now available for your enjoyment. So, slip on your red/cyan 3D glasses and thumb the 28 pages on this spectacular example of 3D artwork. A humorous introduction to the art of 3D graphics is included. 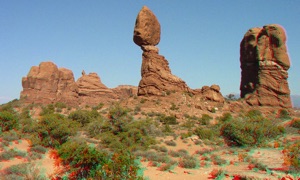 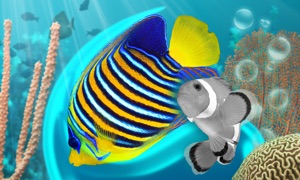 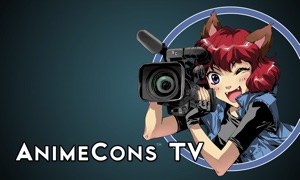 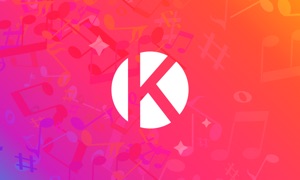 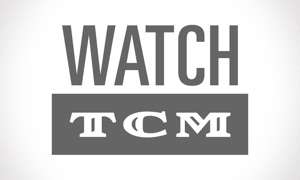 TCM
Nothing found :(
Try something else