About
5AAB TV Productions Ltd. is a national Punjabi channel in Canada. The owner and CEO, Gurbinder S Sandhu, has been in Canada for over 14 years and his passion in broadcast pushed him to launch 5AAB TV in 2014. 5aab Tv is 100% owned and operated by Gurbinder S Sandhu and family with studios in Amritsar (Punjab), Jalandhar (Punjab), Moga (Punjab) ,Chandigarh (UT) and Toronto (Canada).
5AAB TV is a provider of high quality Punjabi informative programming to the Canadian market. Currently we provide News, documentaries, discussions on local issues, talk shows through its exclusive content relationships with leading content providers in India and Canada. 5AAB TV also holds exclusive rights to broadcast a live daily feed from Gurudwara Chheharta Sahib (Punjab). CHHEHARTA SAHIB, GURDWARA, 7 km west of Amritsar, is named after a well got sunk by Guru Arjun Dev Ji (1563-1606). The well was so wide that six Persian wheels installed around it could operate simultaneously. Hence its name Chheharta lit. Having six Persian wheels (hart). The well is now covered up, but its water is pumped up to feed the main tank of the Gurudwara.

Now developed as an industrial township, Chheharta falls within the revenue limits of Vadali Guru, a village one km to the south, where Guru Arjun Dev Ji had stayed during 1594-97.The Gurudwara complex, set on a 6acre walled compound, includes a divan hall, with a square sanctum in the middle enclosed by a brass palisade. Above the sanctum is a square room with a lotus dome topped by a gold plated pinnacle.
5AAB TV provides viewers with the highest picture and audio quality in HD.
We look forward to providing quality Punjabi entertainment for years to come 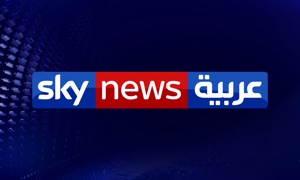 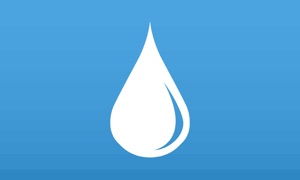 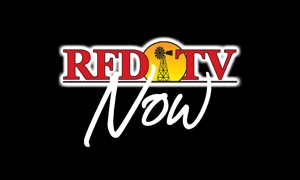 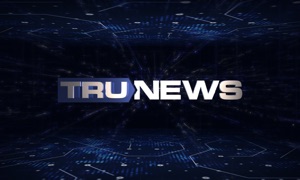 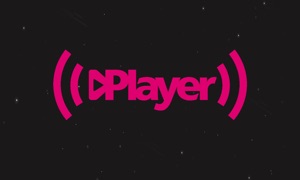 Omar Mody
Nothing found :(
Try something else