AEB SHOP -TV, , is an AEB owned-and-operated television station located
in Los Angeles, California, United States. It was launched on 1 August
2017 It is run by the AMERICAN EAGLE BROADCASTING & MOTION
PICTURES, INC . 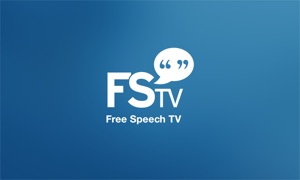 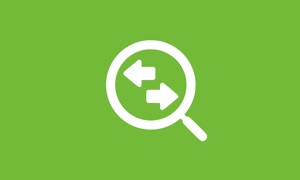 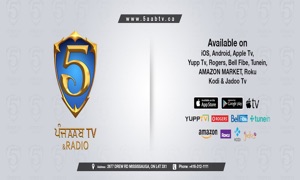 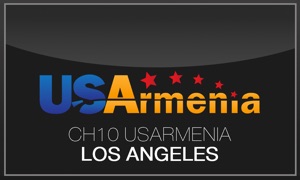 USATV LLC
Nothing found :(
Try something else