Just see the screens and video

Just see the screens and video. If by then we don't have you, come for the story... :)

Alliance is FREE but there are more add-ons

Just see the screens and video. If by then we don't have you, come for the story... :)

"We should make a flight sim." "Yeah, yeah we really should."

So began our journey to bring you the most photorealistic, high intensity, historically-sweeping flight simulator ever developed for mobile and Apple TV platforms...

- Fly through the sky and fight through miles of gorgeous 3D volumetric clouds in your airplane at breakneck speeds. Infinitely dense and perfectly rendered. Lose the enemy or just daydream in rich cloud banks never before seen in a realtime video game.
- Dogfight online or against hordes of enemy fighter planes and ships with machineguns, rockets, Vulcan cannons, and guided missiles.
- Span decades of air combat development from the fighter props of World War II to the 5th generation multirole fighter jets of tomorrow. And soon, we'll cover the entire history of combat aviation and airplanes- from turn of the century flight to every next generation fighter aircraft in the world. Currently available:

Free to play, free to soar. We guarantee you've never before seen anything like Alliance on phones, tablets, or Apple TV!

Subscription information:
• Monthly subscriptions are offered for access to content
• Payment will be charged to iTunes Account at confirmation of purchase
• Subscription automatically renews unless auto-renew is turned off at least 24-hours before the end of the current period
• Account will be charged for renewal within 24-hours prior to the end of the current period; the cost of the renewal will be equal to the then-current cost in the app
• Subscriptions may be managed by the user and auto-renewal may be turned off by going to the user's Account Settings after purchase
• Any unused portion of a free trial period, if offered, will be forfeited when the user purchases a subscription to that service 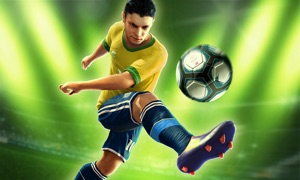 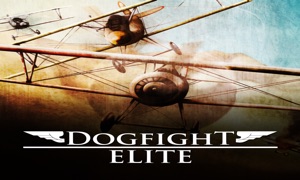 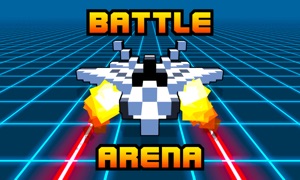 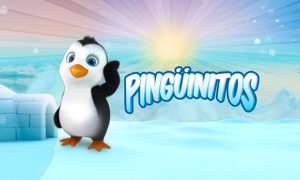 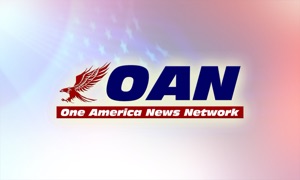 Herring Networks Inc.
Nothing found :(
Try something else