Our application will introduce you to the inhabitants of the wild nature China. You immerse yourself in the wonderful world of the mysterious sounds of animals. We will show you amazing photos of wild nature China.

Our application will introduce you to the inhabitants of the wild nature China. You immerse yourself in the wonderful world of the mysterious sounds of animals. We will show you amazing photos of wild nature China.
Also in the appendix contains three mini games and links to other our programs about animals.

China's vast and diverse landscape is home to a profound variety and abundance of wildlife. As of one of 17 megadiverse countries in the world, China has, according to one measure, some 7,516 species of vertebrates including 4,936 fish, 1,269 bird, 562 mammal, 403 reptile and 346 amphibian species. In terms of the number of species, China ranks third in the world in mammals, eighth in birds, seventh in reptiles and seventh in amphibians. In each category, China is the most biodiverse country outside of the tropics.

Many species of animals are endemic to China, including the country's most famous wildlife species, the giant panda. In all, about one-sixth of mammal species and two-thirds of amphibian species in China are endemic to the country.

Wildlife in China share habitat with and bear acute pressure from the world's largest population of humans. At least 840 animal species are threatened, vulnerable or in danger of local extinction in China, due mainly to human activity such as habitat destruction, pollution and poaching for food, fur and ingredients for traditional Chinese medicine. Endangered wildlife is protected by law, and as of 2005, the country has over 2,349 nature reserves, covering a total area of 149.95 million hectares (578,960 square miles), about 15 percent of China's total land area. 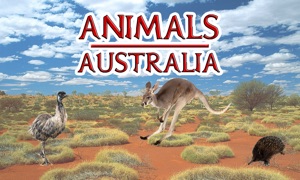 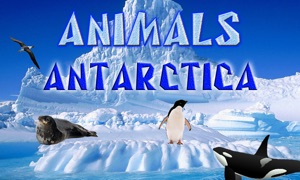 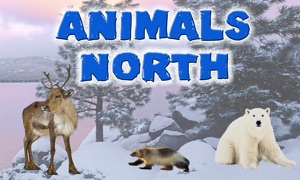 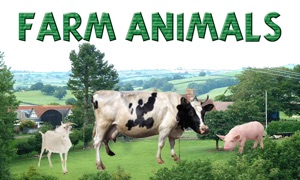 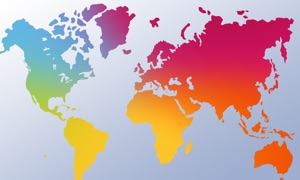