Integration between iOS devices and Arduino has never been so easy

Integration between iOS devices and Arduino has never been so easy. No registration, no cloud. Everything under your control. Communication encryption supported for some devices.

Arduino Manager is $7.99 but there are more add-ons

Integration between iOS devices and Arduino has never been so easy. No registration, no cloud. Everything under your control. Communication encryption supported for some devices.

Arduino Manager is an app to control the Arduino board and receive information from it through:

The app shows a grid and tapping on it you can insert specialized widgets to send and receive information from Arduino. For a better visualization or control, each widget can be zoomed by the means of a double tap on it;
tap on Configure for configuring the widget itself.

- Display Widget: shows values coming from your Arduino (i.e. Temperature). It can show numbers with 0,1,2,3 decimal digits or rolling text
- LED Widget: shows a LED that can be turned on and off through digital values from Arduino
- Switch Widget: sets a digital value to Arduino
- Switch & LED Widget: a combination of the two previous widgets to save space when they are used together with the same variable
- Push Button Widget: temporarily sets a digital value to Arduino
- Knob Widget: sets a non-digital value to Arduino
- SD Widget: shows the list of files in the root of SD Card and selecting a file it shows the content
- Graph Widget: graphs values in (almost) real time coming from your Arduino (e.g. instantaneous temperature)
- Logged Data Graph Widget: graphs up to 5 values logged onto the SD Card attached to Arduino. iOSController library and iOSControllerWiFi library have helping functions to log data onto the SD Card
- Alarm Widget: configures an alarm on the Arduino board which is then fired at the desired time. The alarm is fired even if the iOS device is not connected and retained across power off - power on cycles
- Command Widget: allows to send a command (text message) to Arduino once the yellow button is tapped. You can add more Command Widgets to send different commands
- Rover Controller Widget: allows driving a rover robot just rotating the device
- Sound Alarm Widget: sounds an alarm each time the associated condition is verified
- Threshold Widget: allows setting a threshold to the Arduino board (e.g. the room temperature under which the board has to start an heater)
- Console Widget: helps the user to debug the Arduino code, receiving and displaying debugging messages

Each widget is associated with a variable (i.e. T), which is either written or read by the sketch running on the board allowing the iOS app receiving information from Arduino or controlling it.
The app can be easily connected to more boards (one at a time), to switch from one board to another tap on the Configuration Widget. User can easily manage different lists of widgets and switch among them in order to control different projects. Any widget list can be shared between own devices via iCloud and/or other users via an email message.

Many Arduino libraries are available to easily integrate your own projects with Arduino Manager. Libraries, related documentation, demo sketches and a video tutorial are available for free at my site.

- Code Generator: allows to generate the communication infrastructure between the Arduino board and iOS device and the code for each chosen widget in order to simplify the programming effort on Arduino board.
- PIN Code Generator: allows the user to associate a pin to each Widget and generate the code to manage that pin. In most cases this avoid writing any code
- Voice Commands: You can now control most of the AM features by mean of voice commands (in English only). It also unlocks Voice Commands Widget

Continuous use of background location can decrease battery life. 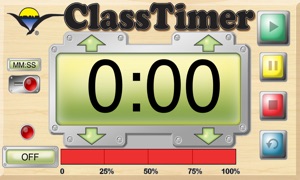 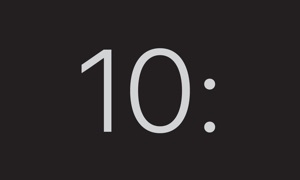 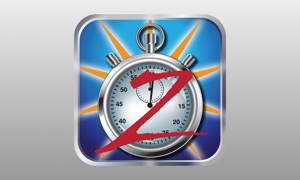 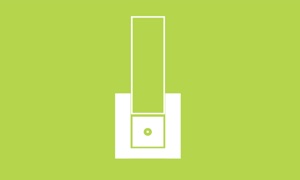 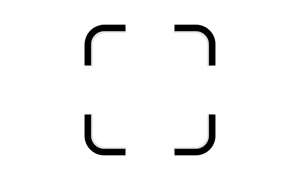 Alf Watt
Nothing found :(
Try something else