With this app students learn about the life and contributions to philosophy and science made by Aristotle. It discusses how his ideas had a lasting influence of Western Civilization for centuries.

With this app students learn about the life and contributions to philosophy and science made by Aristotle. It discusses how his ideas had a lasting influence of Western Civilization for centuries.

Many historians consider Aristotle to be one of the greatest philosophers of all time. He lived at a time when many believed that mystical forces controlled all of existence, but Aristotle promoted the beginnings of scientific thinking. His theory that all matter was made up of four elements was a widely accepted view in Europe for over one thousand years. While the idea was not exactly correct, it did lay the foundation for modern atomic theory in that all matter is made from elements.

Aristotle lived during the Classical period in Ancient Greece. Aristotle's contributions in politics, ethics and psychology became the basis for modern thinking. Aristotle founded a school, the Lyceum, in Athens, where he developed his ideas. After establishing the school, he spent most of the rest of his life studying, teaching and writing.

Using this app students learn about his interesting life. It includes introductory information about early models of the universe. For example, Aristotle believed that the Earth was round based on his observations of the shadow of the Earth during a lunar eclipse. We hope that this app will inspire students to pursue careers in philosophy and science. Students will enjoy using this graphically illustrated, interactive learning tool. The map feature presents key events in the history of Greece. Tapping on map points brings up descriptions of historically significant events that occurred during Aristotle's time. A quiz function helps students demonstrate their comprehension of the reading material. Key science concepts are shown in colorful illustrations. The app shows that Aristotle certainly deserves the place he has earned in the history of philosophy and science. 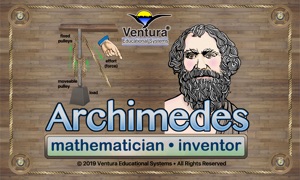 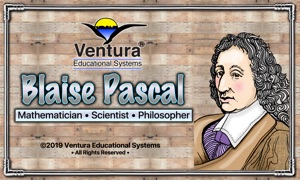 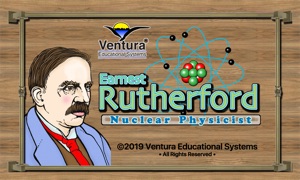 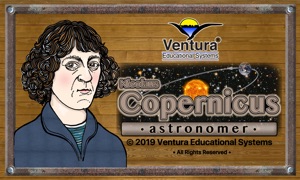