Astro Duel is a competitive local multiplayer game for iPad and Apple TV. 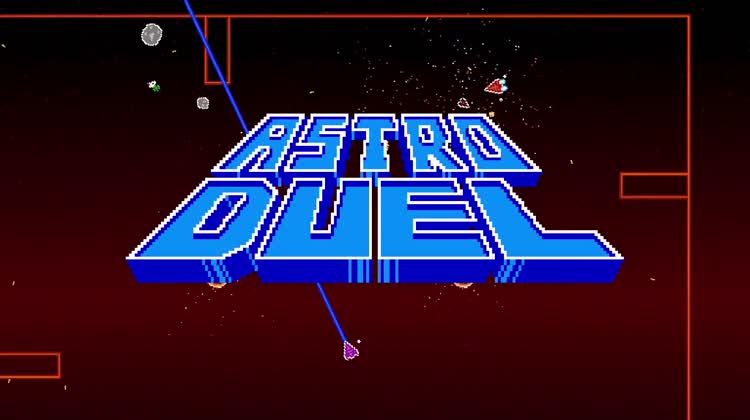 Astro Duel is a competitive local multiplayer game for iPad and Apple TV.

Inspired from endless nights of Super Bomberman, rounds are quick and death is sudden. 2 to 4 players blast each other using asteroid-style ships. The goal: KILL KILL KILL!!

13 DYNAMIC ARENAS
Rich, varied arenas provide a host of hiding places and hazards. Use barriers and asteroids as cover. Avoid turrets, death beams, and black holes or you're dead.

MULTIPLE GAME MODES
Battle for the most kills in Ship Hunters, outlast your opponents in Pilot Hunters, or join forces in Team Deathmatch.

DEVASTATING POWERUPS
Ships can be armed with offensive and defensive pickups including missiles, lasers, jousters and shields. Race to collect powerups to give yourself an edge or blast powerup-greedy opponents before they reach their prize.

iPAD CONTROLS
Up to 2 players can pilot their ships using just an iPad. No controllers required.

COMPUTER PLAYERS
Add any combination of AI ships. Practice solo against computer-controlled players, mix up free-for-alls, or battle Human vs Machine in a Team Deathmatch. Includes two levels of difficulty.

VARIANTS
Mix up play with a variety of game variants. Start every round with a specific Powerup. Add more asteroids or remove them entirely. Enable or disable fixed spawn, winner's mini-game, friendly fire, autobalance, start with shield and more. 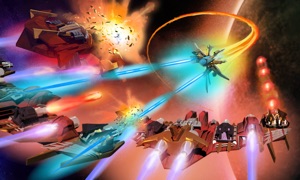 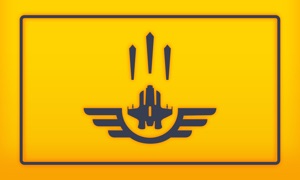 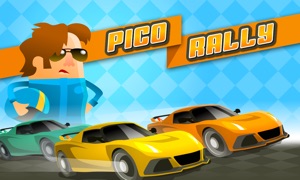 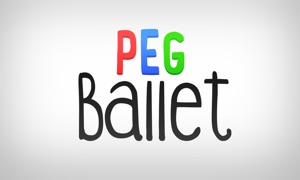 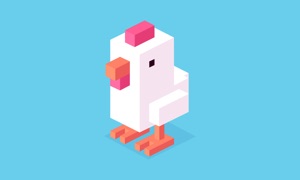 HIPSTER WHALE
Nothing found :(
Try something else