Watch the Bees’ Premier League games LIVE – the only club to broadcast their games on Apple TV.

Fulfilling legendary Olympic Gold medalist, Sean Kerly’s call to get hockey on TV, Beeston is the UK’s first hockey club to commit to live coverage on such a scale.

Keen to avoid the pay-per-view model, the club televises all matches free of charge. Instead, the games air live on Apple TV.

Beeston Hockey Club Deputy Chairman, David Griffiths said
“In all my years of involvement in our sport, alongside our twinning with HC Rotterdam in 2017, I have never been so proud of an announcement by our club. We want to model our televised coverage on that of the Euro Hockey League, which is undoubtedly the best hockey competition in the world. I would love nothing more that the other English clubs to get on board with this, and commit to moving the domestic game forward”. 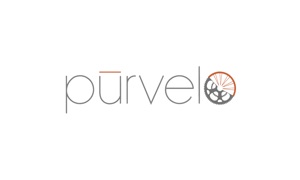 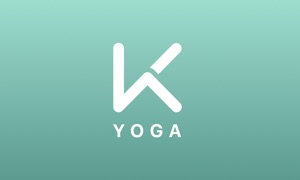 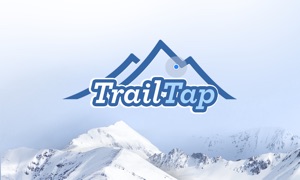 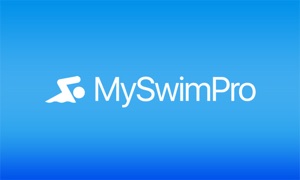 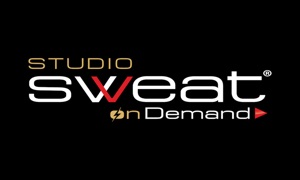 Studio SWEAT, LLC
Nothing found :(
Try something else