In this follow up to the 5 star rated 'Percussive Acoustic Guitar with Mike Dawes' app, Mike breaks down his popular original composition 'Boogie Shred' in immense detail totalling over an hour of exclusive content.

Mike Dawes is a 24 year old English guitar player and touring musician. He has been hailed as one of the world’s finest modern fingerstyle performers.

* An interactive multi-angle play through of 'Boogie Shred'.

* Easy to use 'A/B' bookmark system, allowing the user to mark and repeat any part of the app, with 2 simple clicks.

* Every single note/scratch/scrape covered in enormous detail totalling over one hour of content. 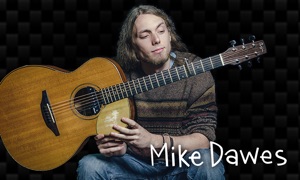 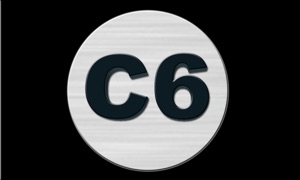 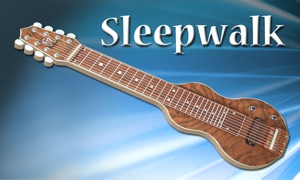 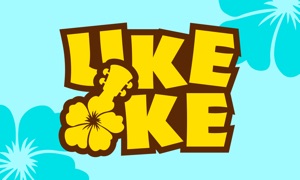 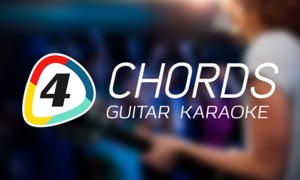 Musopia
Nothing found :(
Try something else