The best of the city and the state of Santa Catarina, you watched here on Floripa TV

The best of the city and the state of Santa Catarina, you watched here on Floripa TV.

The best of the city and the state of Santa Catarina, you watched here on Floripa TV.

The Island of Magic - Watch on Floripa TV
The best of Gastronomy, Music, Fashion, Economy, Management, Tourism, Variety, Lifestyle, News, Health, Entertainment, Bars, Beaches and much more, in the most beloved city in Brazil!

Florianópolis is a city spectacle that brings together different landscapes and an endless list of attractions.

Among the Brazilian capitals, only Rio de Janeiro rivals Florianópolis in a diversity of natural beauties, which involves mountains, Atlantic forests, bays, coves, beaches, lagoons, dunes, mangroves and restingas. The city extends over the immense Island of Santa Catarina, which is about 60 km long in a north-south direction.

Floripa has more than 100 registered beaches and is a center of navigation activity. The New York Times stated in 2009 that "Florianopolis was the destination of the year." Newsweek said the city is one of the "ten most dynamic cities in the world".
Veja, a renowned Brazilian magazine, classified the city as "the best place to live in Brazil", while the Entrepreneurial Cities Index (ICE), prepared by the Brazilian branch of the American NGO Endeavor, elected the city as the best environment for entrepreneurship in the country. Floripa was also considered by the United Nations Educational, Scientific and Cultural Organization (Unesco) as one of Brazil's "creative cities" in 2014. 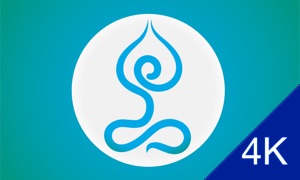 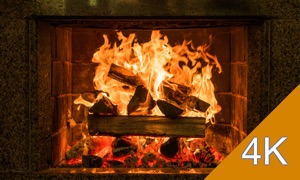 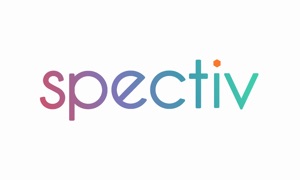 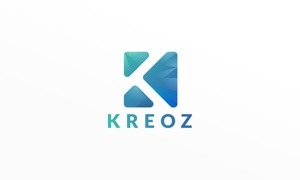 Kreoz: Everyday Art on your TV 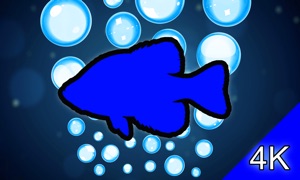 Mach Software Design
Nothing found :(
Try something else