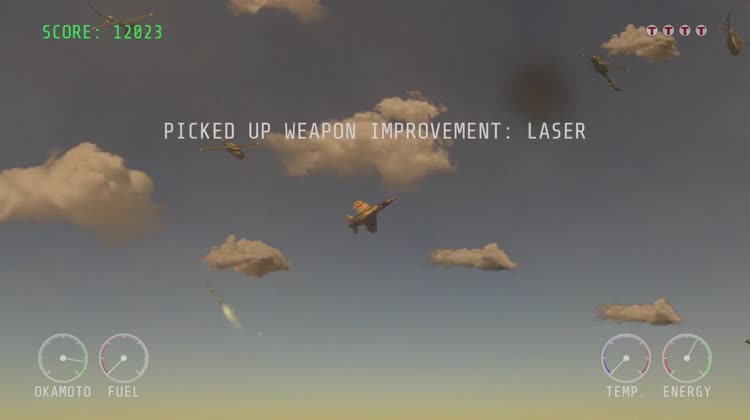 An evil time traveling empire has altered the fabric of time by invading contemporary history. They've taken over our technological achievements, starting with the dawn of flight. Captain Temporium is the last remaining pilot of the temporal air force. She desperately fights the enemy wherever she finds them – in the skies from the early 20th century and on into the future.

Now only you can save our history and future. Take control of her time machine and fight the endless onslaught! 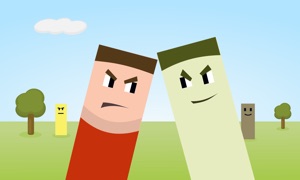 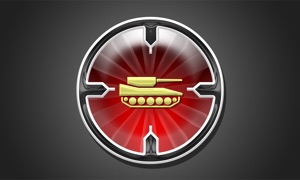 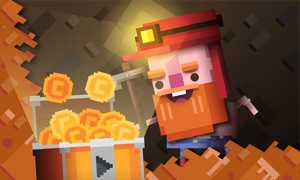 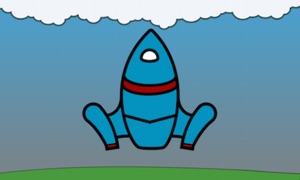 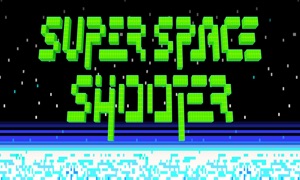 True Ronin Games
Nothing found :(
Try something else