The events of this adventure occur in the year 2087, on an earth like planet in a very distant galaxy, where humans and dinosaurs coexist

The events of this adventure occur in the year 2087, on an earth like planet in a very distant galaxy, where humans and dinosaurs coexist.

The events of this adventure occur in the year 2087, on an earth like planet in a very distant galaxy, where humans and dinosaurs coexist.

Humans are the dinosaurs' best friends, they live a happy and peaceful life, but unfortunate events are about to occur!

This is when the Dino Rescue Team (DRT) was formed, with a mission to relocate all dinosaurs to a new planet in order to avoid their extinction, humans have learned a lot from the last time.

Being humans, they made a mistake and forgot someone behind!. A baby T-rex named Charlie has popped up on mission control's radar, it's DRT's final mission to bring him back to safety.

Take your Dino truck on this amazing human/dinosaur adventure to bring Charlie back to his family before the meteors hit Earth!

P.S: Charlie loves cookies, there are going to be cookies on the terrains of each mission, try to keep your passenger happy and get as much cookies as possible!

P.S: Charlie also loves speed!, he will let you know when you're driving if you're fast enough! 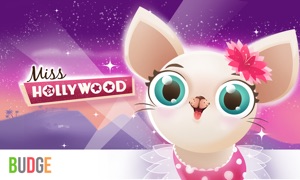 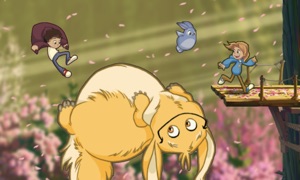 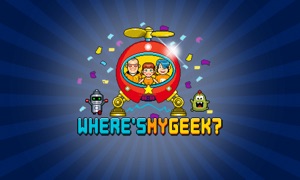 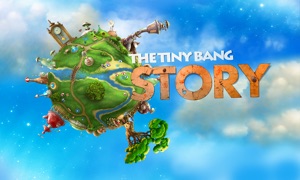 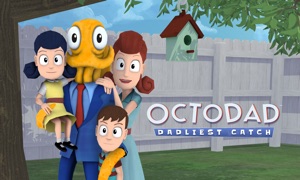 Young Horses, Inc.
Nothing found :(
Try something else