Captain America is a 1944 Republic black-and-white serial film loosely based on the Timely Comics (today known as Marvel Comics) character Captain America. It was the last Republic serial made about a superhero. It also has the distinction of being the most expensive serial that Republic ever made. It also stands as the first theatrical release connected to a Marvel character; the next theatrical release featuring a Marvel hero would not occur for more than 40 years.

In a rare plot element for Republic, the secret identity of the villain is known to the audience from the beginning, if not to the characters in the serial. The studio's usual approach was the use of a mystery villain who was only unmasked as one of the other supporting characters in the final chapter. 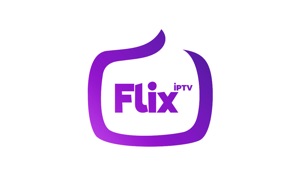 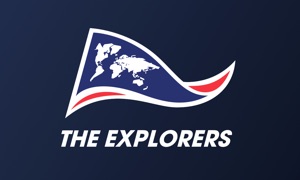 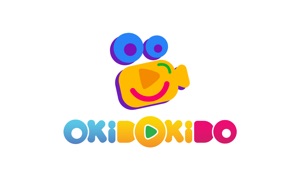 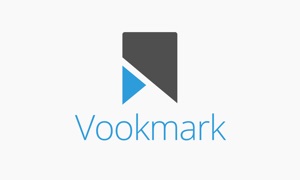 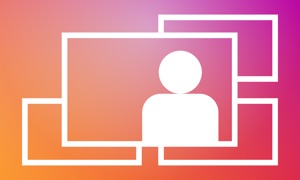 Open Planet Software
Nothing found :(
Try something else