Choose to be a Cop or a Robber in our new Real-Time Multiplayer game.

Cops & Robbers 2 is FREE but there are more add-ons

Choose to be a Cop or a Robber in our new Real-Time Multiplayer game.
You and your opponent will be playing 1-ON-1 games against each other, in real time, taking the roles of cops and robbers.

As a Robber you will be running away from the other player with the spoils of your heist, jumping through obstacles on your way.

As a Policeman you will need to wait for the thief to make a mistake and try and catch him if he does.

It's always a battle of skill between the two players! Play online or practice your skills offline.

Become the master of crime or embody the force of justice in this multiplayer game.

PLAY WITH FRIENDS
Just sign in with Facebook and start playing with your friends in real time. Challenge them anytime, anyplace and show off your skills. Practice in an offline mode to take on the World and your Friends in 1v1 Multiplayer matches. 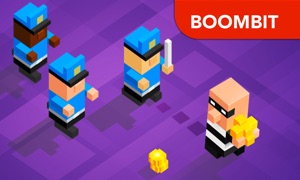 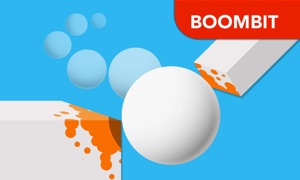 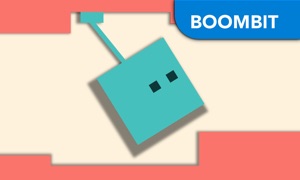 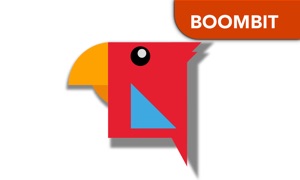 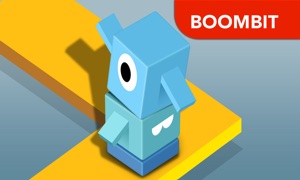